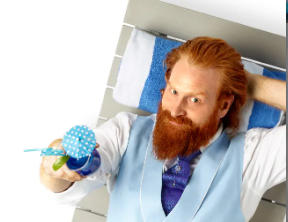 Wyndham Rewards earned a reputation to deliver the best value among hotel rewards programs , but the good days are over, no more ice cream for you! After revolutionizing hotel award programs by introducing a flat reward rate of 15,000 points for a free night at any of their hotel or vacation rentals, Wyndham Rewards is now turning back time and introducing tiered rates again. The best hotels will go from 15,000 points per night to 30,000 points – doubling in price in one fell swoop. Find out why that kills whatever value was left in the program and what you can do to get the most out of the points you have right now!

To put the important advice upfront: If you have points in the Wyndham Rewards program right now, I recommend to make a redemption booking right now at one of their best properties! The changes will take effect April 3, 2019 and you can still redeem at the old rates until then! Properties  like the Wyndham Santa Monica or the Silverado Napa Resort or the Donatello San Francisco are good hotels in very expensive destinations. A night at one of these hotels will frequently cost more than $300, giving you a fantastic return on your points when a night is only 15,000 points! 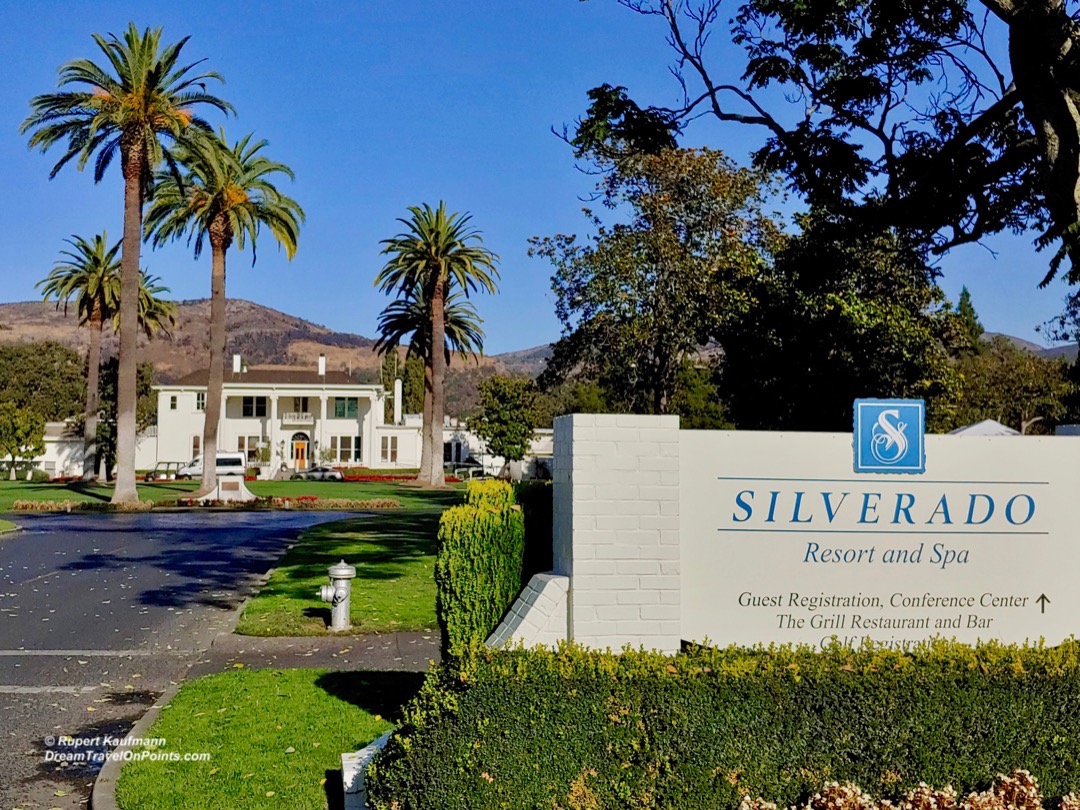 Effective April 4, 2019, Wyndham Rewards is (re)introducing tier rates and approx. 3,000 hotels will be available for 7,500 points/night, the majority will stay at 15,000 points/night and the top 200 hotels will move up to 30,000 points/night. That sounds pretty good at face value – 3,000 hotels will drop by half and only 200 double – but it isn’t when you look at the quality and pricing of Wyndham Hotels. The bottom 3,000 of it’s roughly 9,000 hotels have an Average Daily Rate (ADR) of under $50 – so even at 7,500 points/night they are poor value for a redemption. And only about 3% of Wyndham properties (or just under 300) can be considered upscale and those are the ones that you were able to get very good value redemptions at today. Even the Wyndham’s top brand, Dolce, has an ADR of approx. $165 and at rates of 30,000 point/night (valued previously at $300) you will have a difficult time finding good value for your points! Don’t believe it? Get the Wyndham Hotels – Facts & Figures to see for yourself! 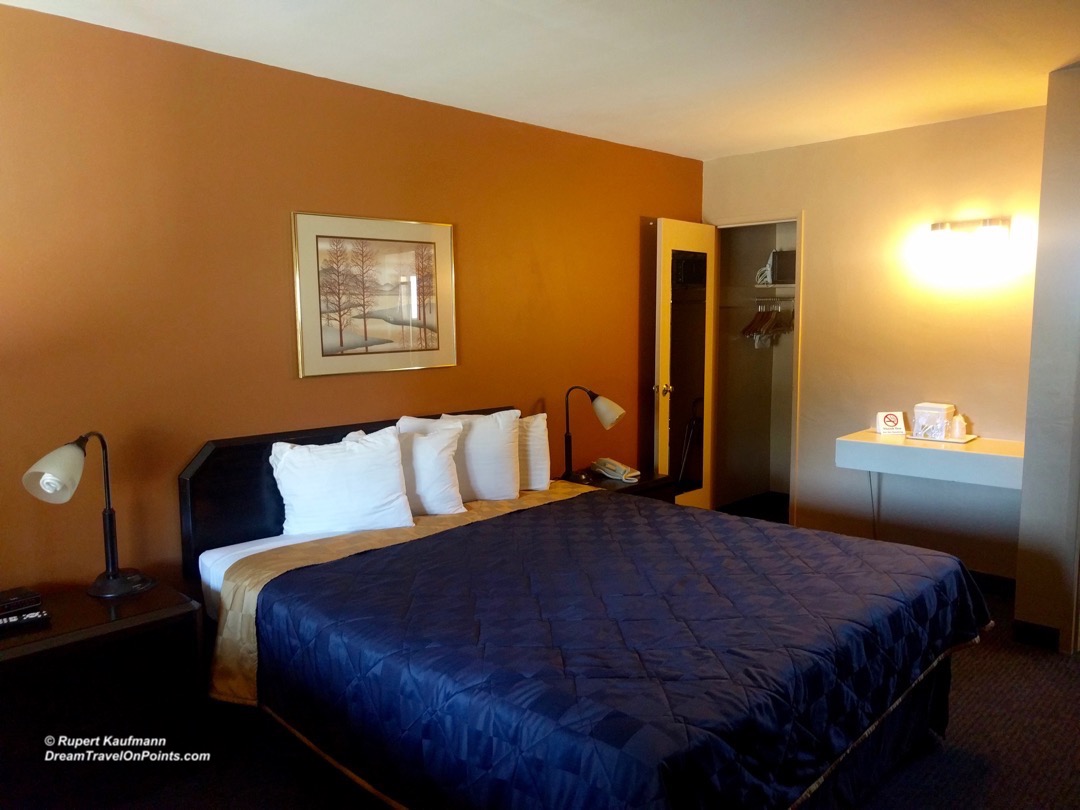 Wyndham Rewards is also adjusting the points & cash GoFast rates they are currently at 3,000 points + approx. 65% of the cash rate. They will now also have tiers of 1,500, 3,000 and 6,000 points plus cash.
While I had achieved some of my best value with GoFast awards when the cash portion was fixed, Wyndham’s adjustment last year to make the cash portion depending on full cash rates had already eliminated most of the value in these awards. This change makes it even worse.

Other changes introduced in April will change the fixed bonus points for Platinum and Diamond elite members and instead see bonus rates of 10% (Gold), 15% (Platinum) and 20% (Diamond). Given the low rates at most Wyndham properties, these bonuses are very low and are hardly an incentive to stay more with the chain. The new rule won’t earn you any points, if you stay at hotels with a rate of less than $100 – because you always earn a minimum of 1,000 points/night anyway!

What is the most irritating for me is that – yet again – a rewards program introduces their changes as an improvement that was made based on customer feedback. These changes most certainly won’t make Wyndham Rewards “more rewarding than ever” and while Skift reports that Wyndham conducted an online survey with 2,000 members, I’d recommend to not trust any survey you didn’t manipulate yourself. I can’t believe members asked for their points to drastically loose their value!

And, I also don’t appreciate the lack of transparency – while we did get some warning to use our points at the old rates, Wyndham hasn’t announced which 200 hotels will double in price. One popular blogger recommends to relax and “wait &see” – that’s terrible advice. If you know the Wyndham portfolio even just a little, you know that there aren’t more than 200 great hotels in the chain and all the ones worth 15,000 points/night will move up to 30,000 points, I’ll take bets on that!

Bottomline: With the previous changes to GoFast awards and this drastic point increase for their best hotels now, Wyndham has all but eliminated the value from their Wyndham Rewards program. The lower prices for the cheapest hotels still won’t be good value and it’ll be difficult to find great value at any hotels now. And frankly, even the better hotels in the chain are not good enough to command those prices. While I enjoyed the Napa Silverado at 15,000 points, at twice the price there are other hotels in the wine country I’d rather stay at – and the same is true for their hotels in New York, San Francisco, Los Angeles and elsewhere.
I’ll plan on redeeming my remaining points before April 3, 2019 if at all possible and recommend you do the same to lock in some good deals.
I will update my review of the Wyndham Rewards program once the hotels for each category have been released in April. I doubt it will be able to retain it’s reputation as “best value in hotel rewards” after these changes.