After the acquisition of 100% of Carlson and 70% of Rezidor by Chinese Investors HNA in 2016/2017, changes have been in the air and they now seem to come to fruition. They are planning to re-brand the hotel group to Radisson Hotel Group, leveraging their best known brand. The are also going to re-brand the loyalty program from Club Carlson to Radisson Rewards. There are also changes coming to their brands, so read on.

Carlson Rezidor has been hampered by its corporate structure for years, resulting in Carlson controlling the Americas and India and Rezidor as the Master Franchisee Europe and the rest of Asia. That resulted in two independently operating companies, with a focus on the Radisson brand and Country Inn & Suites in Americas and India. In Europe and Asia, you’d find the more upscale Radisson Blu brand, as well as Park Plaza, Park Inn and art’otel brands. For international travelers, that presented a split personality – and quite frankly, the European one was much more attractive, with decidedly better hotels!

The Carlson family has sold off most of their hospitality assets, including the hotels to HNA, now giving shared ownership and oversight to both companies, with a common global steering committee setting direction.
With the Carlson family out of the picture, it makes sense to change the group name as well as the loyalty program name. And, while Radisson’s reputation in the US is mixed, it is the most recognized brand name they have and has the most properties.

There will be changes that are more important to travelers: Radisson Hotels will (finally!) clean up the mess they have made with their brands and align them more clearly:

Radisson Blu will continue as an upper-upscale brand. There are plans to introduce more Radisson Blu hotels in Amercia, with a focus on large cities and business centers. This is a long overdue move – Radisson has been absent from the most important US cities for years. 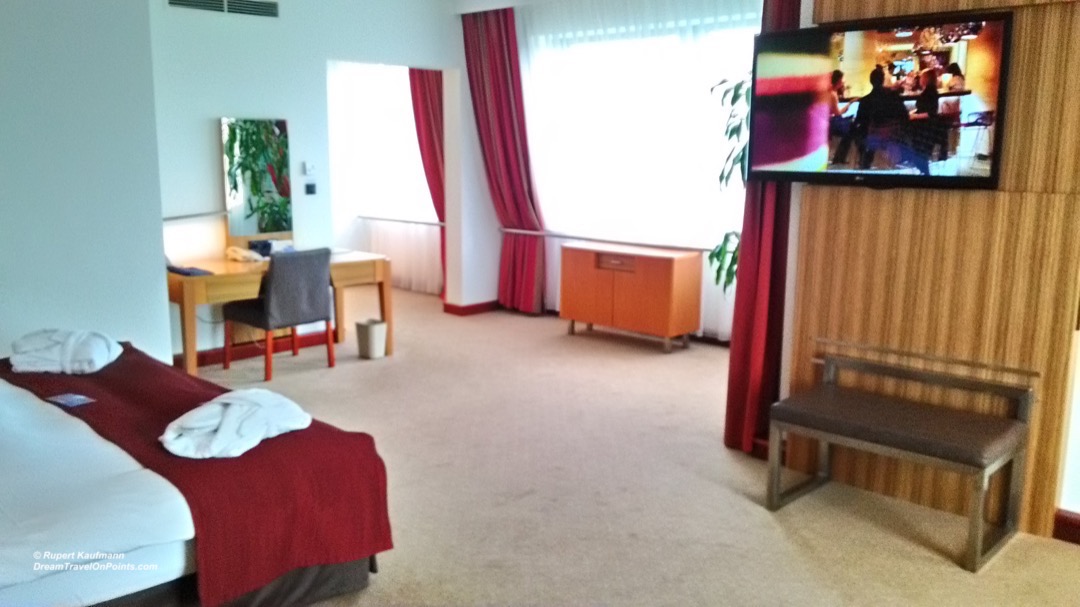 The Radisson brand will be launched in Europe. There will be a mix of re-branding and new openings, with up to 20 hotels in the next few years in Europe. While they didn’t spell it out, I’d expect some of the low-end Radisson Blu hotels in Europe to end up there, as well as some of the Park Plaza hotels.

Radisson Red is the lifestyle brand of the group, “inspired by art, music and fashion”, targeting the hip & trendy. Radisson Red hasn’t fared much better than Quorvus to date, with only 5 properties open. That’s expected to grow to 15 hotels in Europe, including rebrands and new openings. I’d expect some of the excellent art’otels to find a new home here!

The Park Inn brand, will be refocused as a mid-scale brand and renamed “Park Inn by Radisson”. I’d expect some of the better Park Inn to rebrand as Radisson over time – some properties are much nicer than the name suggests!

priceotel is a purely European brand, called an “economy design” hotel, like a Radisson Red hotel on a budget. There are only 4 so far in Germany, with 6 planned in central Europe, but from the photos of the properties, they look very interesting! I wouldn’t mind those coming to the US – they’d give the Days Inn and Quality Inn a run for their money! 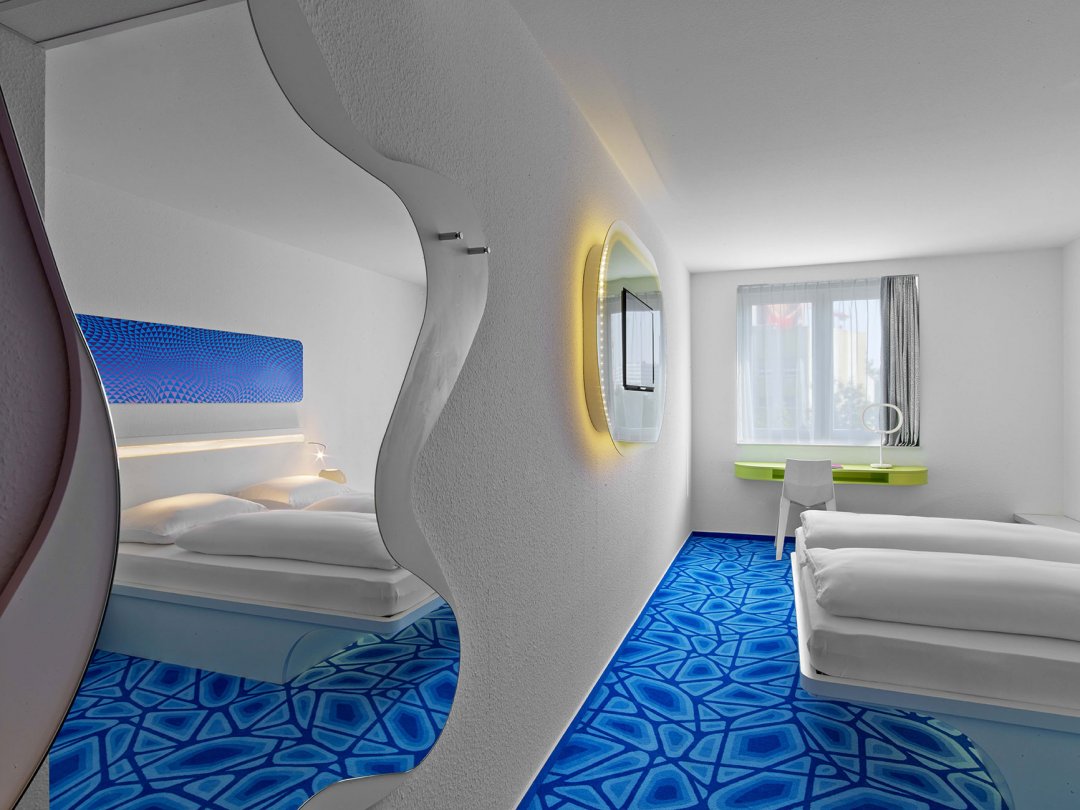 Little is said about the Park Plaza and art’otel brands, probably due to existing franchise agreements. But with all the focus on the four Radisson brands, I’d expect these hotels to slowly switch to one of the other brands, until they fade into the sunset…

And the changes are coming quickly. RHG (I’ve got to get used to that) also announced changes to Radisson Rewards, including changes to earning points and elite levels, as well as the Radisson Rewards credit card. So far, it’s mostly cosmetic, but let’s hope there is more to come. After offering great features, benefits and promotions a few years ago, the program has withered, with constant devaluation, elimination of benefits and a poor credit car. They’ll need to make a lot more changes to implement there 5-year vision outlined in their Investor Day Presentation. Come back tomorrow, to read more about the changes to Radisson Rewards!

Bottomline: The changes announced at the Investor Day make perfect sense to me, many are obvious to anybody in the industry and they should have happened long ago. For travelers, they are good news as the brand alignment will provide more brand consistency across the globe! And I have liked the brands as a more stylish alternative to the staid US competitors.
But I won’t be holding my breath until I see the changes. HNA has significant financial problems and is under pressure to sell their foreign assets. If Radisson is bought by another hotel company, some of these changes might be mood. Or, if HNA runs out of money, they won’t be able to support this expansion financially.
I will keep my fingers crossed for Radisson Hotels and hope they succeed. I will keep you posted on future changes and will try out one of their new Radisson Red and prizeotel!

Tip of the Hat to YMMV, who got his hands on the investor presentation.  If you’d like to get more travel related news like this from around the world, please follow me on Twitter – I’m posting news daily, so you can stay up to date on the world of travel with my Twitter updates! Or, for a weekly update, sign up for my newsletter for a Sunday Summary!