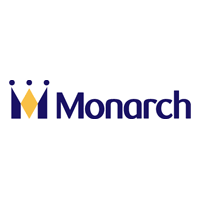 After airberlin and Alitalia entering insovlency this year, now Monarch Airlines went bankrupt and abruptly halted operations. The UK government refused to provide a loan like Germany or Italia had done and instead organized a “rescue mission” to bring back 110,000 Monarch customers stranded abroad! More than 700,000 customers have lost their future tickets and will have to pay for new trips – or loose out on their vacation. While the end of Monarch Airlines was the most dramatic, the root causes for its demise are similar!

All three airlines have been in financial troubles for years, so there were plenty of warning signs that these airlines might not be around forever. Monarch Airlines declared a loss of $395M in their last fiscal year and had losses in 5 out of the last 10 years. They also had ownership changes and with that, changes in direction. Having shut down their long-haul operations just years ago, they were now considering to go back into longhaul and buy ordered new planes. That left them too weak to respond in a competitive market place: When UK tourism to Egypt and Turkey collapsed after terrorist incidents, they had to shift business to Spain and Portugal – and couldn’t compete with Ryan Air or easyjet! 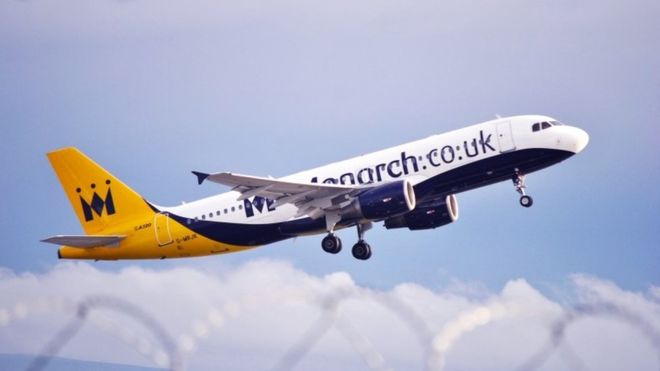 Some bloggers used this collapse to point out that buying tickets on low-cost carriers is risky – but that really misses the point: Monarch, airberlin and Alitalia are all legacy airlines that have been around for decades and while they tried to compete with low-cost carriers, their cost structure was everything but low-cost due to their legacy fleets, labor contracts and operational structures.

Ever since the European Union created a Single Aviation Market, the countless airlines, with flag carriers for each country, had to compete in one market – and not all were up to it! Add to that the aggressive growth of true low-cost carriers (LCC) like Ryan Air or Norwegian Air, and you have a very competitive market! Compared to the US, there are a lot more airlines competing for customers.

Does that mean, more airlines will go out of business in the future? I think that could very well be the case. While the history of many different countries makes the population more loyal to “their” local champion, ultimately people are choosing low prices, convenient schedules and good service. There are still a number of small, regional legacy airlines that can’t compete with LLC on price or the continent’s large airlines, like Lufthansa, BA/IAG or AirFrance/KLM on routes.
It will be interesting to see, how small, regional airlines like Air Serbia (also partially owned by Etihad) or airbaltic will do in this market. Also airlines to watch are Transavia (Air France) and Eurowings (Lufthansa) who try to compete in the low cost market, but have “inherited” some of the higher cost structures from their corporate parents.

Having lost a ticket myself in the airberlin collapse, I’ll be more considerate of an airlines financial status going forward, at least for expensive tickets bought a long time in advance.
And I also recommend to revisit how you collect points & miles – the safest bet is to earn miles in a credit card currency, like ThankYou points (Citibank) or American Express Rewards, or to stick with the large network carriers that have solid financials!