Bangkok, the City of Angels,  is a fun city – as long as you don’t have to fight your way through the maddening street traffic. Fortunately, Bangkok has the wonderful BTS SkyTrain and MRT Subway taking you quickly and in air conditioned comfort to most of the places you want to visit. It’s easy and inexpensive, too, leading me to recommend staying close to one of the stations when visiting. After years of minimal improvements to the metro network, now the authorities are rolling out an ambitious plan to expand the train network – and I’m very excited about those improvements. Find out why I’m looking forward to them and what’s most important for visitors!

Bangkok transit currently consists of the Airport Rail Link, two BTS SkyTrain lines and one MRT Subway line – as well as countless river boats and buses. That number of train lines is targeted to expand to 13 lines covering the whole metropolitan area of Bangkok. That’s great news for the many people living in the metro who now have to take buses into the city, but there are a few changes who will also be great for visitors: 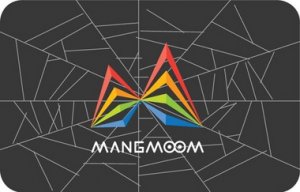 Integrated Ticketing: The first and most important improvement does actually not involve any new or extended lines, but a new joint ticket to use the train. Currently, MRT, BTS and the Airport Rail Link all use different tickets and electronic cards to pay your fares, so you’ll have to buy a new one each time you switch from one train to the other. After more than a decade, there is finally some progress in introducing a joint ticket: The Mangmoom (Spider) card will allow you to pay across all those trains and – hopefully/maybe – also on buses and boats at some point. After some starts and stops, it now looks like it will become available sometime later in 2017 – great news for all visitors who will be able to just have one card in their pocket for all the trains and can skip the lines at the ticket machines!

Airport Rail Link (ARL) to Don Mueang Airport: Currently, the ARL runs from the new Suvarnabhumi (lovingly called Swampy) International Airport to the city center in Phaya Thai, connecting to the BTS and MRT lines. Now, this line will be extended to the (old) Don Mueang Airport that has been renovated and serves budget airlines. The train will not only make it easier, faster and more comfortable to reach the city than the current bus/train connection, it will also make it feasible to connect from one of the airports to the other for flight connections! The first section will extend the ARL to Bang Sue, it is already under construction and is scheduled for operation by 2020. There are still issues for the final stretch from Bang Sue to DMK airport, because the route conflicts with other train plans for the region, but hopefully that will get resolved soon!

In the final steps of contracting is the new Orange MRT line that will cut through the city center and connect to the BTS Sukhumvit, ARL and Blue MRT line. With construction expected to start this year and operations to commence in 2022, this would be a welcome addition to the network, making it easier to access the trains and require less walking in the city center.

There are a number of other lines in the plans you can see on the map below, with the light blue line probably the most useful for visitors. The existing lines will also be extended further into the suburbs, which I consider a mixed blessing: While more people will get train access, it will also mean much more crowded trains! Especially on the Sukhumvit line between Phaya Thai and Asok, that will be very unpleasant as these trains are already so crowded that you sometimes have to wait for a few trains because they are too crowded to get on during rush hour! 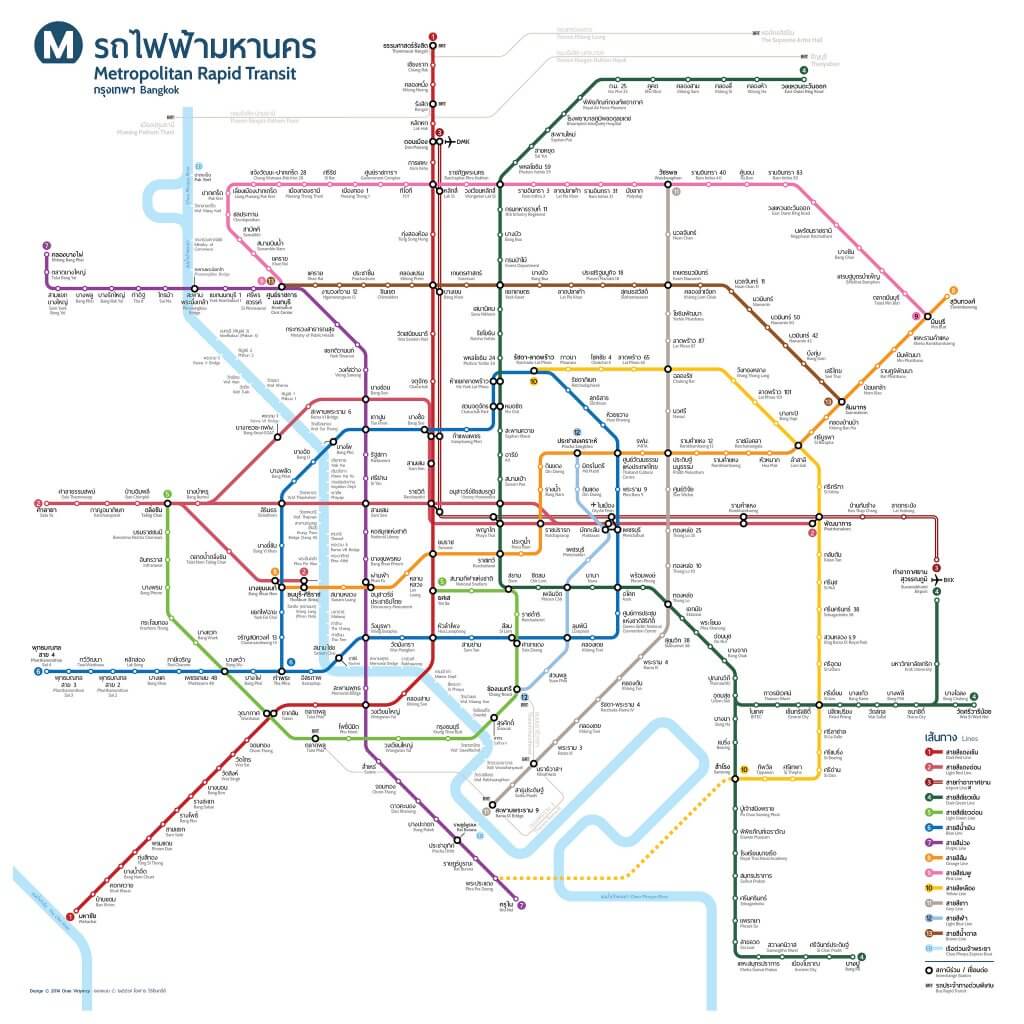 Between the Mangmoom card, the DMK AirportRailLink and the new and extended train lines, there is a lot of good news for visitors to Bangkok – it will be easier, faster and more comfortable to get from the airport into the city and around town – something that I’ll view as a big improvement and look forward to!
And until all those trains are finished, check out my tips for Getting to Bangkok & Around!