This week’s Travel News has updates on new airline routes to Asia, still the fastest growing region for air travel. With new choices of carriers and more competition on existing routes, we can expect prices to stay competitive.

Cebu Pacific, the low-cost carrier based in Manila, Philippines, is continuing its international expansion: They have announced a new route, flying non-stop between Seoul, the Korean capital, and Kalibo, the low-cost gateway to Boracay, the most popular island destination in the Philippines! Korea is one of the leading partners of the Philippines, both in business and tourism, and this route is in addition to existing routes between Manila and Cebu to Seoul, as well as Manila to Busan. 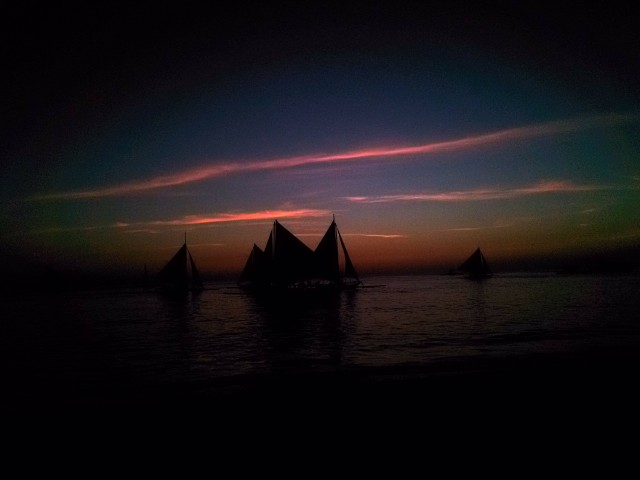 Cebu Pacific also announced the order of two additional Airbus A330, bringing their total fleet of long-haul planes to 8. They have previously announced the start of flights to the USA, most likely Honolulu, and this would be great planes for it! I’m excited to a low-cost alternative to fly to Honolulu, with it’s many flights to the US mainland – it will provide a nice stop-over, a more convenient schedule than United‘s flight via Guam, as well as more competitive fares for Philippine Airlines, currently the only non-stop flight from Manila!

Chiang Rai is a popular destination in Northern Thailand, currently reached overland from Chiang Mai or by plane from Bangkok. There is currently only one international flight into the city from Kunming, China. Starting November 24th, Hongkong Express, the low cost carrier, is adding a non-stop flight from Hong Kong. there are two weekly flights on Monday and Friday, leaving Hongkong at 14:00h, arriving in Chiang Rai at 16:05 and returning to Hong Kong at 17:05, with one-way flights starting at $35 all-in during the launch promo period! You can book the flights and get destination information here!