StarAlliance is the largest airline alliance in the world, serving more than 1,300 airports in over 190 countries – and they just added another airline: Juneyao Airline, based in Shanghai, China. Find out how much that will help you when flying to Asia!

Juneyao Airline was only founded in 2005 and is now serving 70 destinations in China, South Korea, Japan and Thailand from their hub in Shanghai, serving both Pudong and Hongqiao airports. They utilize a fleet of 55 Airbus A320/321 planes on their short- and medium-haul routes.
Juneyao will not be a full partner, like United, Lufthansa or ANA, but what’s called a “Connecting Partner”. That will allow Juneyao and Star Alliance carriers serving the two Shanghai airports with more than 1,500 weekly flights to coordinate their schedules, offer lounge access and frequent flyer benefits to their passengers.

Juneyao is rated a 3-star airline by SkyTrax, the same as Air China or United and their customer reviews are 6-out-of-10, slightly better than Air China. They have received a perfect 7-out-of-7 safety rating by AirlineRatings, meaning they have passed an airline audit and have not had a fatal incident in their brief history, so that is as good as you’ll find it. 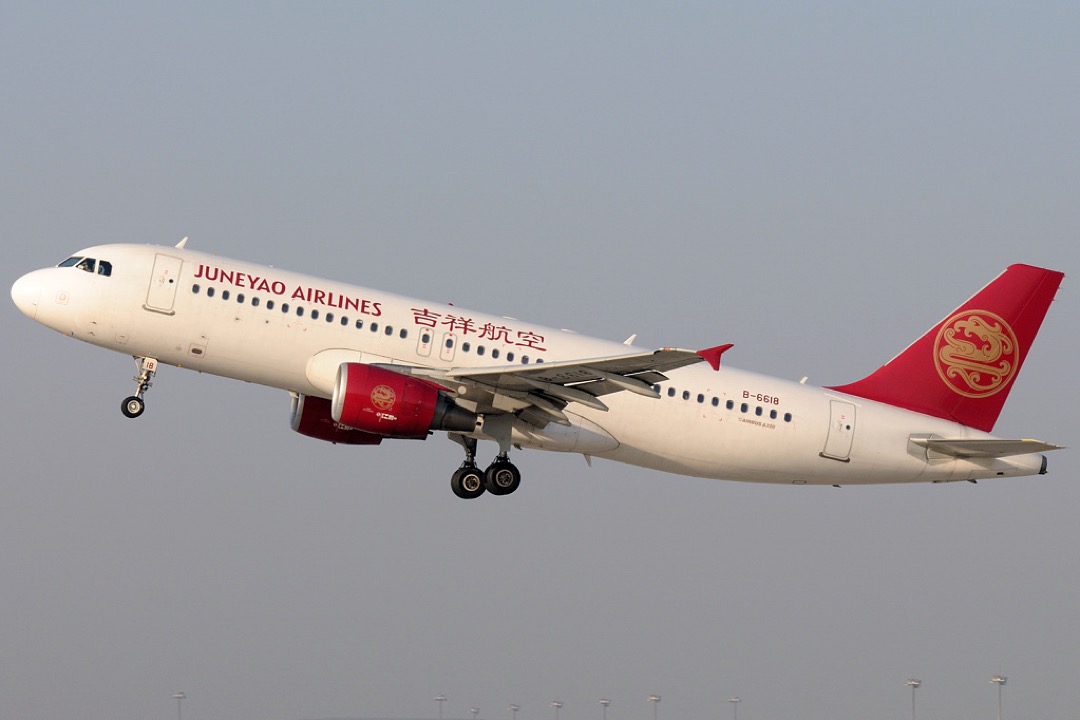 If you are planning travel to China on StarAlliance, in addition to flying via Beijing and connecting on AirChina, you now can enter via Shanghai, the second commercial hub in mainland China. I am personally not a big fan of connecting in China on international flights as the transit is often difficult, forcing you to go through security and immigration on a transfer, costing significant delays. Many cities in China can also been reached via one of the existing StarAlliance partners ANA (Japan), Asiana (South Korea) and Thai Airways (Bangkok).
But more choices are always good, so there is not really any downside to this – as a StarAlliance flyer you’ll have more options with this new partner starting in the second quarter of 2017 and as an elite member of the StarAlliance frequent flyer programs, you’ll have lounge access and elite perks – which always makes the flight a little better.