This week’s edition of Travel News is looking at hotel news across Asia: The US budget hotel chain Red Roof Inn is expanding to South East Asia and Japan, with the first hotel opening now. And it appears that hotel prices in Myanmar have stopped their relentless climb since the opening of the country. Find the details after the break!

The US budget chains have been slow to enter the fast-growing Asian market. Choice Hotels is not represented at all and Best Western and Wyndham both have only a small number of hotels in the region. Now, Red Roof Inn is starting their international expansion. They have signed a partnership with the Thai company Paragon to develop economy hotels in all the key destinations in Thailand, from Bangkok to Phuket, eventually followed by an expansion in neighboring countries like Laos and Cambodia! The first hotel should open in 2017 and I’ll plan to check it out. You can read more about the Thailand expansion here!
The first Red Roof Plus hotel is now open in Osaka. It is a conversion of an older hotel and has undergone a renovation. I’m not a big fan of conversions as the problems of the property often linger on. The TripAdvisor reviews are mixed, so I’ll save my visit and review for a newly built property somewhere else!

My first visit to Myanmar (Birma) was in 2009, prior to the opening and democratization of the country. I was fascinated by the amazing historic sights in Bagan as well as by the genuine friendliness of the people. 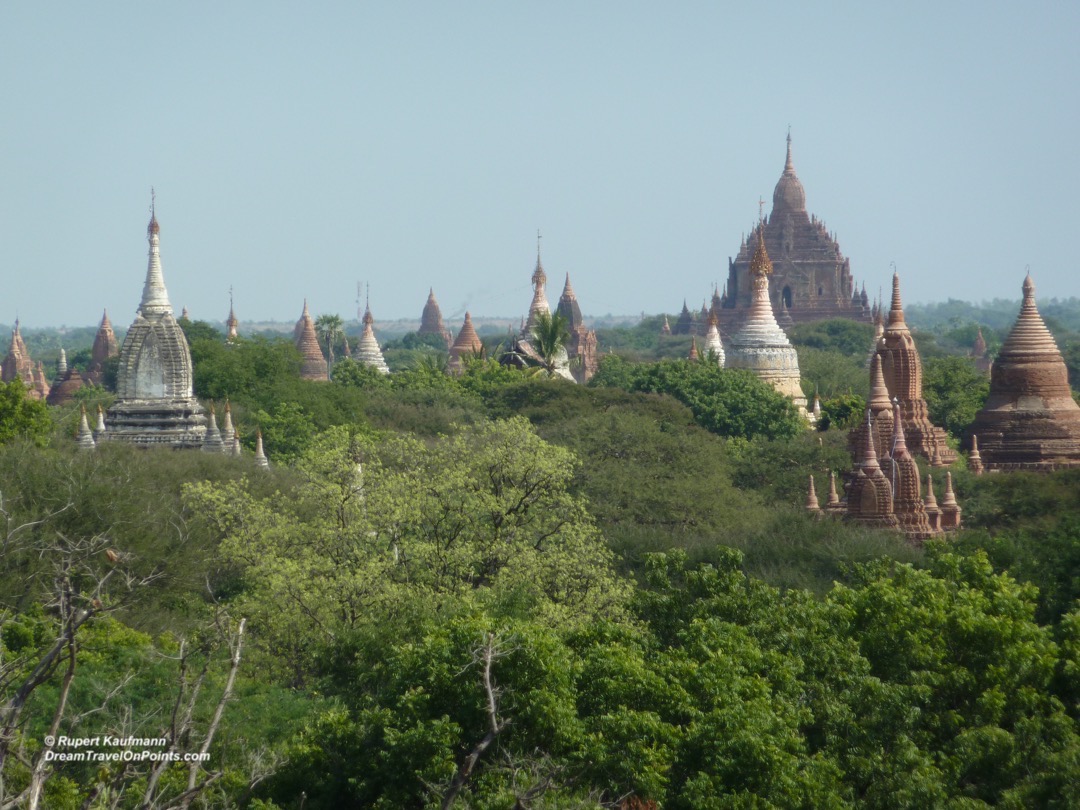 Ever since the opening of the country, the visitor numbers have been going up, exceeding the supply of hotels in the former isolated country. Now, it seems the investment in hotels is starting to show and the supply of new hotels and rooms is outstripping the growth of visitor numbers: The average hotel occupancy is only 37.5% and the average daily room rates have declined by 12.6% in the second quarter of 2016. It remains to be seen if these are short-term or reporting issues or if this will show in cheaper room rates for visitors. I’m planning to find out – I have booked my next trip to Myanmar later this year and hope to find some reasonable hotel prices for my trip! Stay tuned for my hotel reviews from Yangon, the capital, and Bagan!