This week’s Travel News brings you a new non-stop flight to London, operated by Indonesia’s flag carrier Garuda, an overview of Western hotel brands expanding in Asia and the revised safety rating for AirAsia Indonesia! Get your detailed  travel news below!

Hotels: The Western hotel chains have been on a tear, expanding in the ever-growing Asian markets. The plans for IHG see 117 new hotels in Asia for 2016, with a focus on the Holiday Inn and Holiday Inn Express brands. I have stayed at a number of new HI properties and they are a lot nicer than in the US! The second fastest growing company is Marriott with 108 new hotels, followed by the Starwood group (which Marriott is acquiring) with 88 hotels. Hilton has plans to open 266 new properties in Asia “over the coming years”, but did not provide openings for this year. 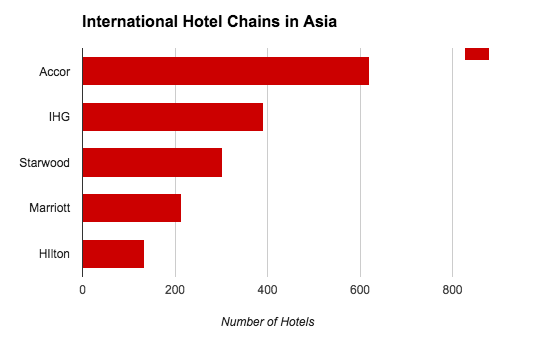 Based on the current numbers for properties in Asia, that still leaves Accor way ahead of the US competitors. They just acquired Raffles, Fairmont and Swissotel, each with a number of hotels in Asia and they are also opening new hotels at a rapid pace. Marriott and Hilton have a lot of catching up to do in the Asian market!

Airlines: Garuda Indonesia is launching a new non-stop flight from London/Heathrow to Jakarta. It’s using its Boeing B777 in a three cabin configuration, including their highly praised First Class, five times a week. Unfortunately, the Jakarta to London flight still has a stop-over in Singapore, adding time to the journey. Garuda has connections from their hub to other destinations in Indonesia and Asia. Unfortunately for me, there are no connections to Manila, so my review will have to wait a while. 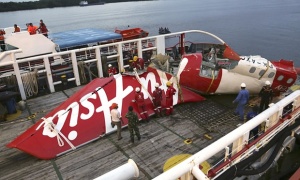 AirAsia Indonesia’s safety rating was suspended after the tragic crash of QZ8051. Now, that the crash report was published and showed significant issues with both maintenance and pilot training (read my detailed review here), the safety rating has be downgraded to 1 star out of 7. With Indonesia not having passed the ICAO country audit and AirAsia Indonesia not having applied for and passed the IOSA airline audit, the crash takes another 2 stars, leaving it at the bottom of the airline-barrel. Even the countries flag carrier, Garuda, only has 3 stars, and other Indonesian low-cost carriers like Lion Air also have just one. I have flown AirAsia Indonesia without issues, but now look for other airlines for international flights to Indonesia (including AirAsia Malaysia and Thai AirAsia). Within Indonesia, you don’t have a lot of options, and the country’s airlines are still a better choice than local buses or ferries!