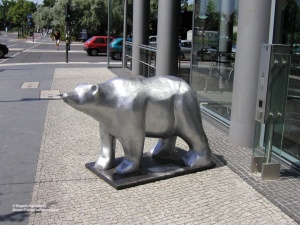 When I visited Berlin for the first time, it was still a city divided, with half behind the Iron Curtain. Ever since, Berlin’s development has been a wild rollercoaster ride. For years after German unification, it was the largest construction site in Europe and today, it is one of the most vibrant and fun cities in Europe with a growing number of visitors who feel the same! Read on why you should pass by the old favorite European destinations London or Paris and head for Berlin instead!

There are so many reasons to visit Berlin that there is surely something for everybody. What brings me back over and over is a mix of things. First, there is so much to see: Berlin has not only one or two famous museums, it has a long list of them. Several of them are all together at the heart of the old center, on the “Museum Island”, with some of the best historic exhibits anywhere in the world, like the Eqyptian exhibit. You’ll also have the somber German History museum with a very thoughtful and thought provoking exhibit documenting the Nazi regime. Or the lighter showcase of East Germany under Communism. And countless others, enough to still find a new or changed one after many return visits. 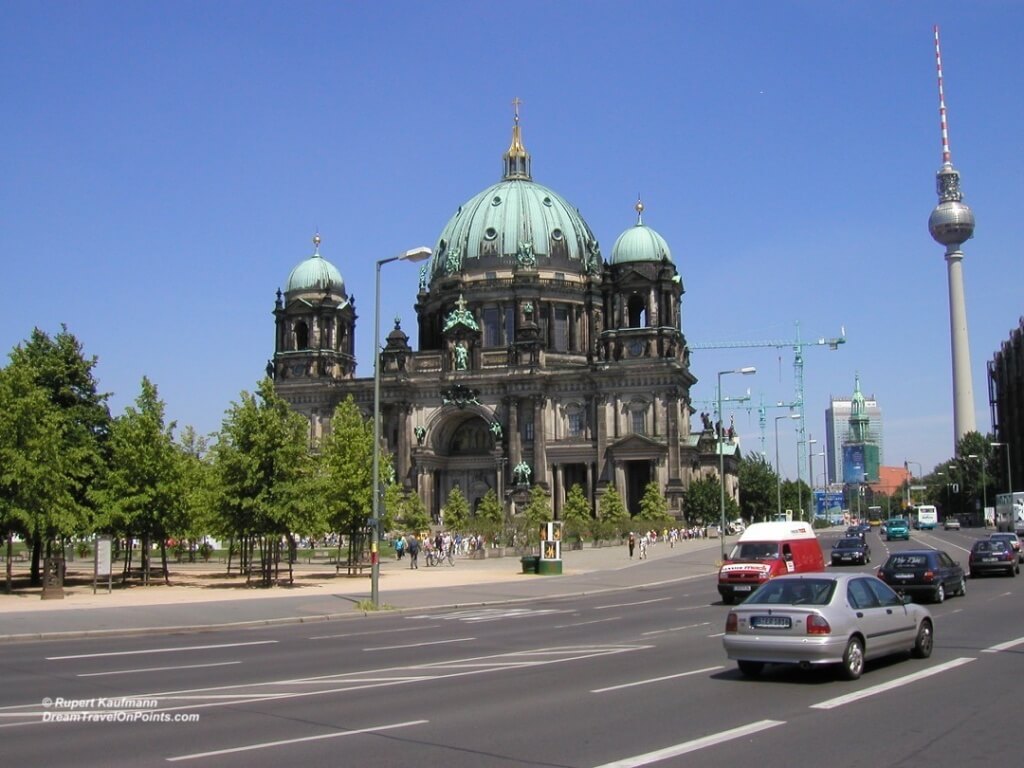 If you rather spend your time outside, you are in luck, too. Berlin has restored much of the grand architecture of the ages, leaving you with plenty of sights to see. Much is concentrated in the center, from the famous “Brandenburger Tor”, along the boulevard “Unter den Linde” to the “Alexanderplatz”, so you can explore it on foot at your own pace! And if you need to recover from all the people around you, Berlin is not only one of the “greenest” cities (as in eco-friendly), it also has lots of park spaces. From the huge “Tiergarten” park in the center of the city to the greenbelt surrounding it, it’s not hard to get away from the busy city streets. You can also relax on a river cruise through the city – a much nicer way to see the city than from the tourist buses! 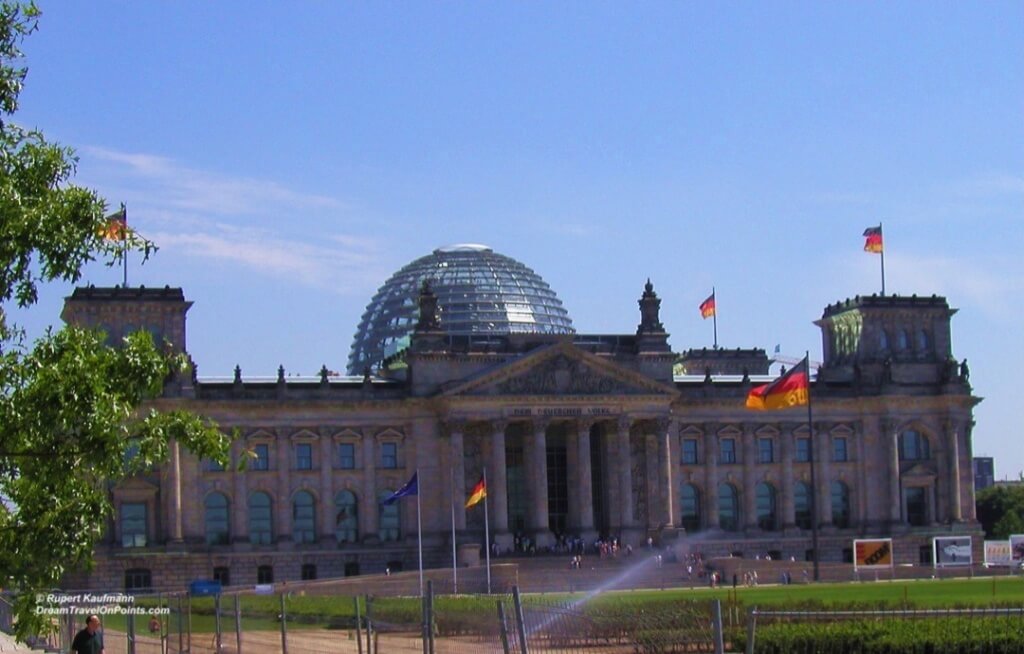 Most people come to Berlin, because it is so much fun! For many that means to dance the night away at some of the best clubs you will find in Europe! You can party around the clock and pretty much any day of the week. While the parties might no longer be in old bunkers below the city, they are still more edgy than elsewhere! And if your party-years are behind you, you don’t have to be bored at the hotel: From opera to ballet and symphony, from musicals to theater and movies, there is plenty of evening entertainment on offer, every night of the week! I’ve seen fantastic opera performances on grand stages and I’ve seen quirky performances in little more than a dark basement room with 20 people that would be called off-off-off Broadway in New York! 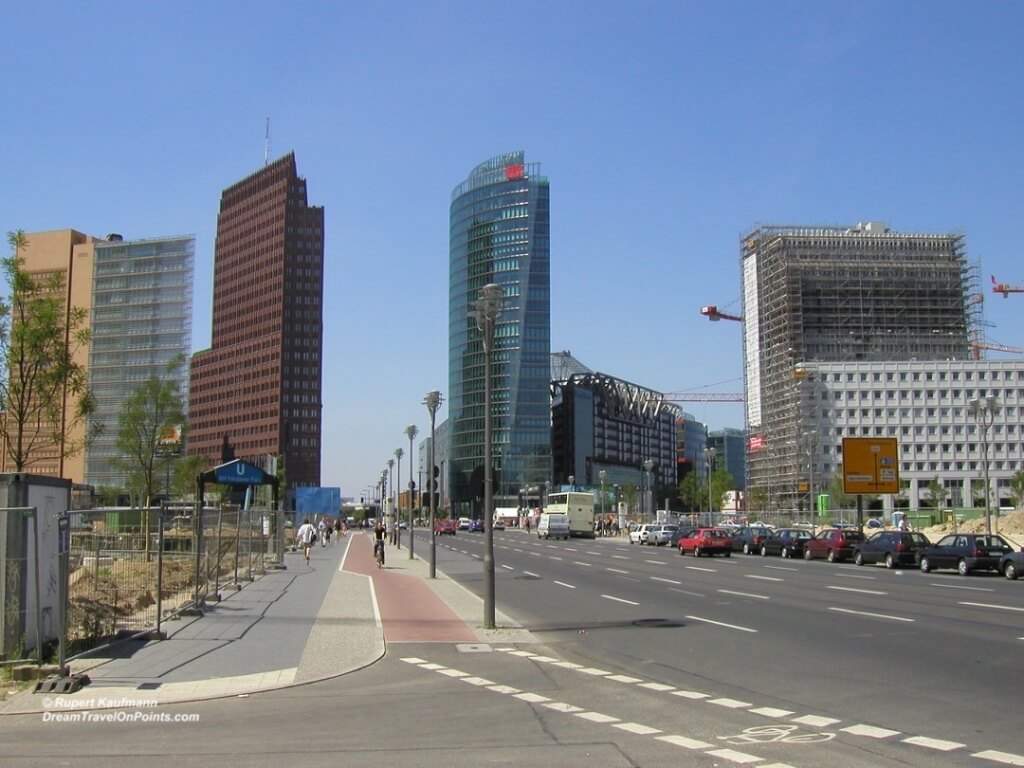 And if you have already been to Berlin and have seen the sights, it’s still worth coming back – the secret lies in the many little neighborhoods that make up Berlin and each have their own character: From the leafy Charlottenburg to the gritty Neu Koeln or newly-chick Prenzlauer Berg, there are lots of corners to explore and find new sights and experiences every day! And Berlin has a rough charm all its own – it’s mayor once said – Berlin is poor, but sexy!

Now, you can argue that Paris or London offers much of the same, but there is one more trump card Berlin can play: All of the sights and fun come at a fraction of the cost of a trip to London or Paris! Where Paris and London hotels are known the world over for the tiny rooms at outrageous prices – you can still get a nice mid-scale hotel for under $100/night or a luxury hotel for under $200/night – or less than half of what you’d pay for a comparable hotel in London or Paris! The same is true for meals at the many restaurants in town or public transportation on the excellent subway system – all of it is more affordable than the other big European capitals, so your trip to Europe does not have to cost a fortune. You can see the history and culture, enjoy the food and party away the nights and relax in the public parks or pools, all without breaking the bank. So, the next time you plan a trip to Europe, you should consider Berlin as your destination!