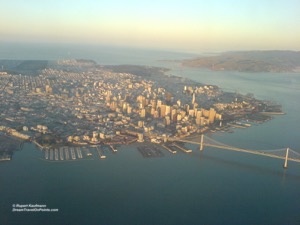 San Francisco was love on first sight from the moment I drove into the city and saw the skyline. And with every visit during my one-year exchange program in the Bay Area, that love became deeper. So much so, that one day towards the end of my planned stay when I drove again into the city, I knew that I wasn’t ready to leave: I extended my stay for over 18 years and San Francisco became my new home town! And I’m not alone – all of my visitors over the years understood and enjoyed their time in San Francisco – why is that?

For me, there are a few things that come together to make San Francisco one of the best cities in the world. To start, there is the stunning, natural beauty of the city. Located on a peninsula with the Pacific Ocean on one side with it’s waves crashing onto the shores and the Bay on the other, you’ll have beautiful water fews from many points in the city. Its many hills contribute to it (even though they’ll make walking a good exercise)! Add to that the beautiful architecture, from the iconic Golden Gate and Bay Bridge to City Hall and the Ferry Building and distinct high rise buildings like the Transamerica Pyramid, and the natural and manmade beauty come together to a unique experience. 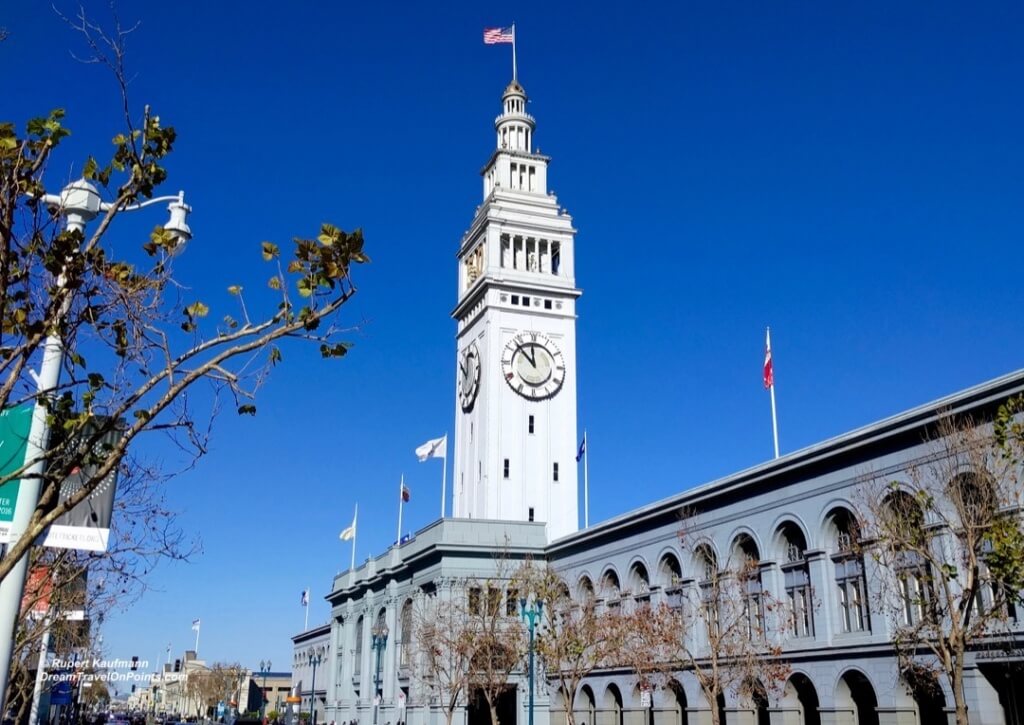 If the beauty is your first impression that makes you fall in love with San Francisco, it’s the people and open-minded culture that make it special. While many cities claim to be melting pots of people from all over the world, in many places it is more of a peaceful side-by-side than a true melting! San Francisco embraces its diversity in a way few places do. On Saint Patrick’s day, San Francisco is decked out in green and at least 90% of the people celebrate their Irish heritage! For Chinese New Year, the city is colored red and gold and dragons roam in the streets. On Cinque de Mayo, green, white and red rule and 90% of the people appear to have Mexican blood! And come June, the city celebrates Pride month with a pink triangle marking Twin Peaks, a giant rainbow flag fluttering above the Castro and hundred thousands clogging the streets for the biggest parade of the year! And at a time when differences seem to generate hatred across the United States, San Francisco takes all these differences in stride!
And, yes, sometimes it can be a little much – my parents were quite shocked when I took them to the Bay To Breakers race and a few – obligatory – naked runners streamed by! But remember that there’s always somebody who thinks YOU are strange, so its that little extra tolerance that makes San Francisco work. 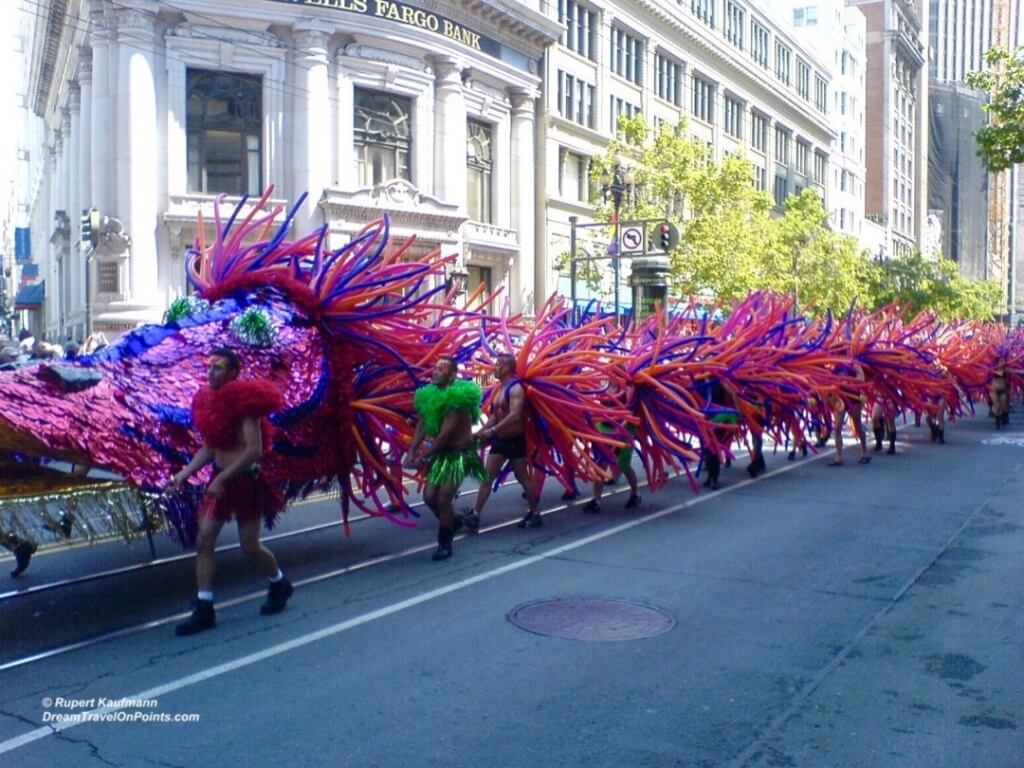 And, while many foreigners consider the USA a cultural wasteland, next to my other favorite American city, New York, San Francisco has one of the most amazing cultural offerings you’ll find anywhere. From the outstanding Museum of Modern art to the equally impressive De Young Museum, there is plenty to see. You can attend performances at San Francisco’s excellent Symphony, Opera or Ballet or take in a musical or music performance. San Francisco might not have the biggest crowds at concerts, but many artists love the enthusiastic crowds and return over and over. 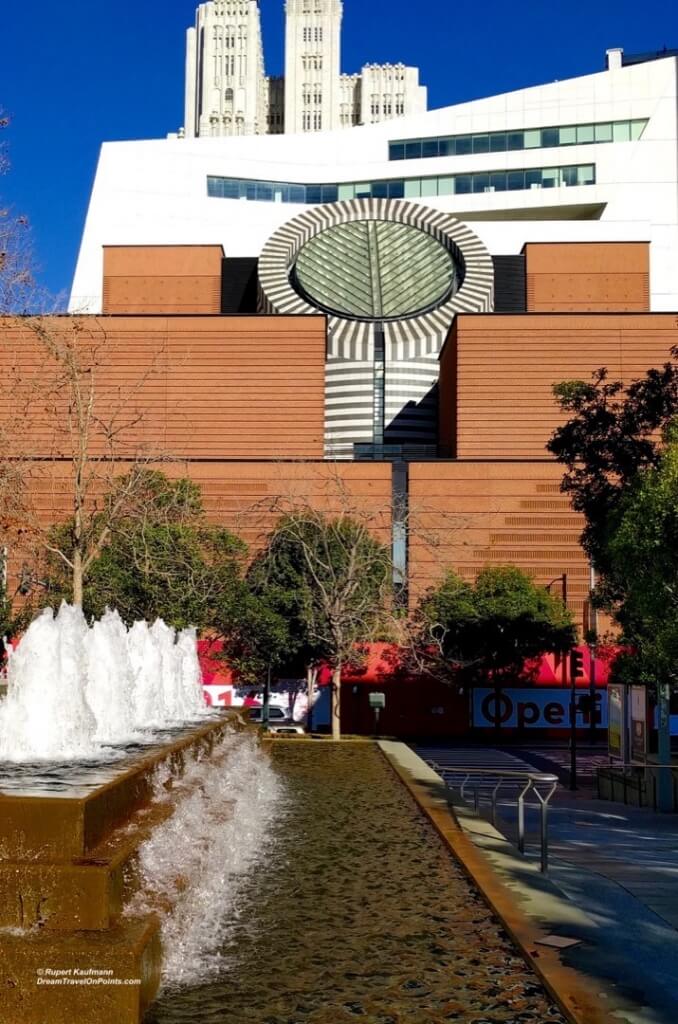 Yet, what keeps many people living in San Francisco for years is that despite all these big-city traits, it remains a perfectly livable and personable city: It’s many neighborhoods have their distinct charms, from the mansions of Pacific Heights to the more edgy Mission. You’ll have plenty of parks, like Dolores Park or Golden Gate Park, to take a break. And you have a whole world of different experiences within a short drive of the city. When people asked me to compare New York and San Francisco, I always said: If you drive an hour from San Francisco you can be on a peaceful mountain hike, in the wine country or on the beach. If you drive an hour from New York, you are still stuck on a bridge or in a tunnel! You can ski in Lake Tahoe and sun by the beach on the same day; you can enjoy the best wine tasting in Napa, Sonoma or other less known valleys; and you can tour the stunning California Coast to Half Moon Bay, Monterey, Carmel or Big Sur! Highway 1 is my favorite road-trip and I have done it countless times. 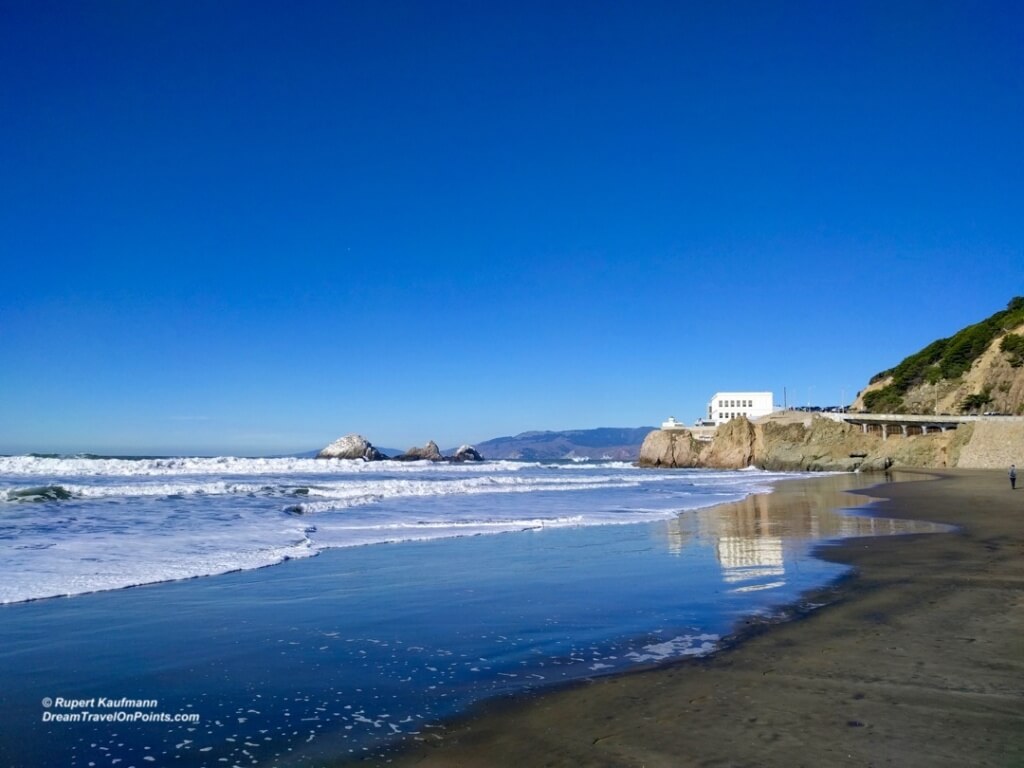 So, if you have not visited San Francisco, I encourage you to come for its beauty, enjoy the many experiences and stay for the people! And if you have “been there and done that”, come back, because there is something new everytime and something to enjoy for everybody! 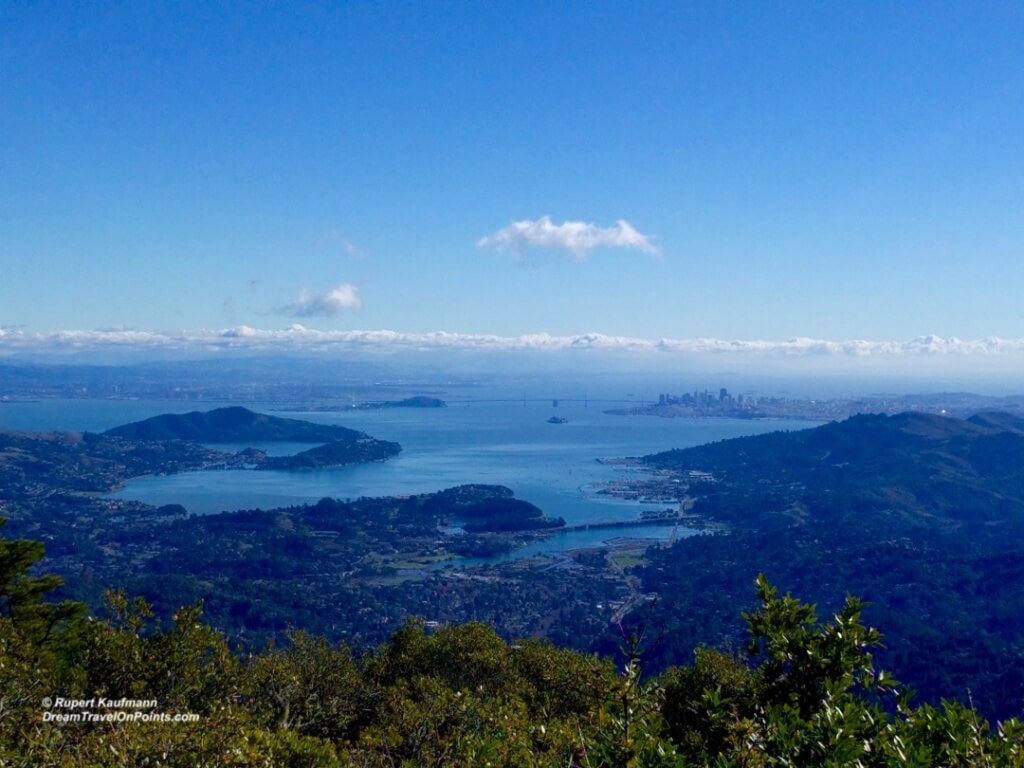