The hospitality industry has seen a lot of mergers & acquisitions lately and speculation had been rife that debt-laden Chinese group HNA would have to sell their stake in NH Hotels, after fire-sales of several other hotel holdings! Now, Minor International, a Thai hospitality business, has purchased HNA’s stake of 25.2% in NH Hotels, in addition to their previous purchase of 9.5% from Oceanwood. What does that mean for travelers?

Spain-based NH Hotels has around 400 hotels, mostly in Europe and Latin America (read the NH Hotels Facts & Figures for more). They recently launched a Revamp of NH Rewards to improve their loyalty and rewards offering for frequent travelers. I like their stylish hotels, often found in central city locations, like the NH Latino in Buenos Aires! 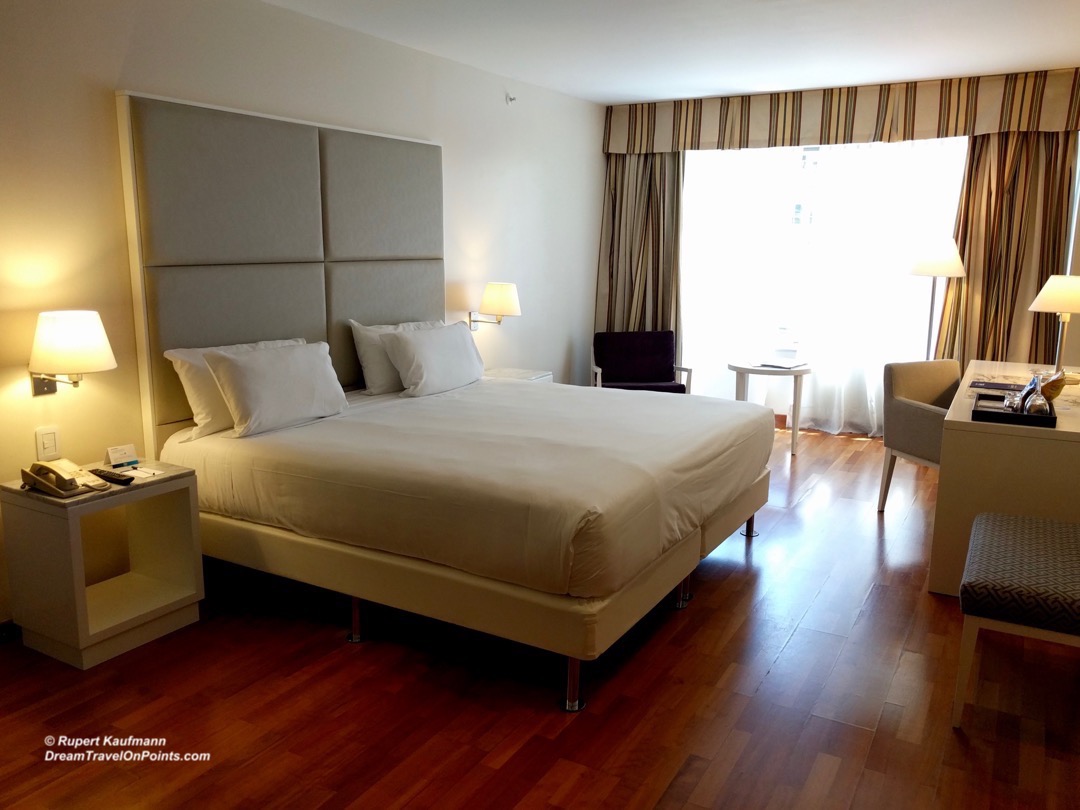 But small hotel groups like NH Hotels struggle against the mega-chains like Hilton and Marriott on the one hand and the Online Travel Agents (OTA) on the other, pushing them to either grow or be acquired. The previous take-over by HNA resulted in more trouble (including the conflict of ownership with Radisson Hotel Group) than benefit. A proposed merger with Spanish Barcelo was declined.

The takeover by Minor International is interesting. Minor owns and operates around 160 hotels, mostly in Asia. They operate hotels for other brands, including JW Marriott, Four Seasons and Radisson Blu, but also have their own brands, like luxurious Anantara. Similar to Accor, Minor also has stakes in restaurants, operating more than 2,000 food outlets in 20 countries. 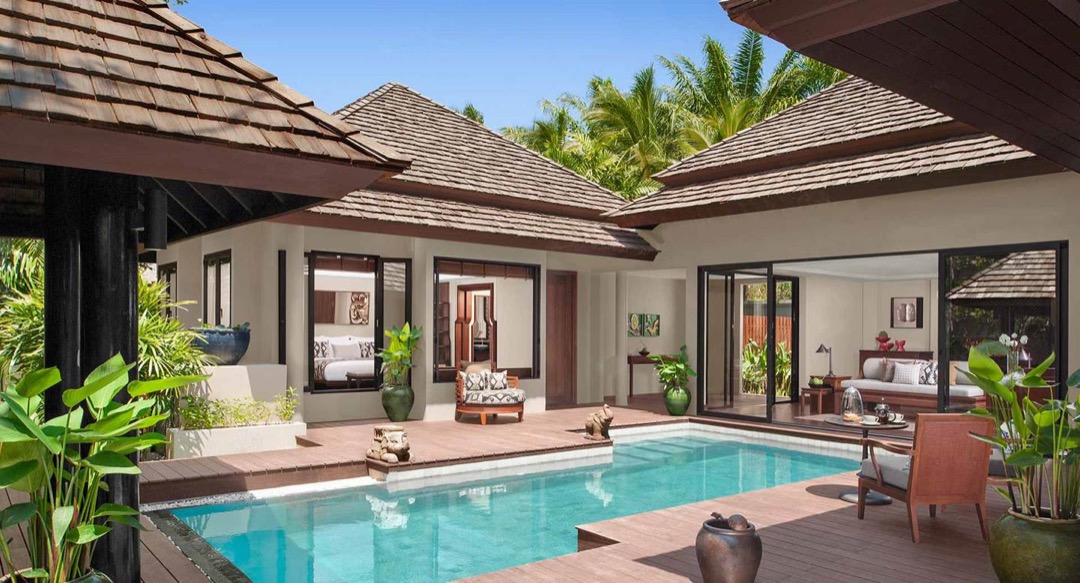 Several Chinese and other Asian hospitality businesses have looked at Europe for expansion. There is a growing wave of wealthy Asian tourists looking to travel to Europe – and they appreciate known brands and service tailored to their needs, just like anybody else! So, I’d expect an effort to market the newly acquired NH Hotels to Asian travelers. Minor has recently acquired a Portugese Hotel business and invested to expansion, so it seems likely that they’ll also look to invest in NH Hotels.

But it’s hard to see the “synergies” most large mergers promise in this acquisition. The chance for joined marketing or loyalty efforts between the different hotels or brands is limited. So, for most travelers, I don’t expect any changes in the near term for their experience with NH Hotels. If you are looking for stylish hotels at reasonable prices in central city locations, check them out! Or, if you are looking for a luxury retreat – check out Aanantara Resorts!