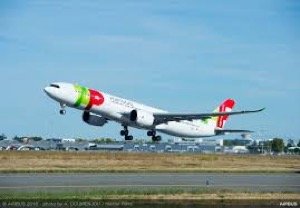 TAP Air Portugal is the flag carrier of Portugal. Over the last few years, TAP has gone through a transformation from a dusty, little known airline to a modern, innovative carrier that offers new cabins and friendly service at very competitive prices. As a StarAlliance carrier, they are a great alternative across the Atlantic, to Africa and around Europe. Find out all about their fleet, destinations, safety and on-time performance in my TAP Air Portugal overview! 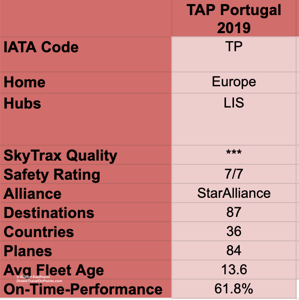 TAP Air Portugal – who are they? TAP Air Portugal (airline code TP) is based out of Lisbon International Airport (LIS) and also serves. Serial airline investor David Neeleman (JetBlue, Azul) took over the airline from the Portuguese Government in 2015 and has transformed into a hybrid carrier that offers full service at very competitive prices.
Skytrax rates TAP Air Portugal as a 3* airline, the same level as Turkish Airlines or SAS Scandinavian.
Airline Ratings is giving them a perfect 7 (out of 7) safety rating.
OAG measures an On-Time Performance of only 61.8%, earning them a 1-star rating and making them one of the worst airlines for on-time operations!
Customer feedback is very mixed: While they receive good feedback for their onboard product, there are many complaints about poor service and frequent delays.
TAP has a frequent flyer program called TAP Miles & GoSQ and is a member of StarAlliance, the world’s largest airline alliance. 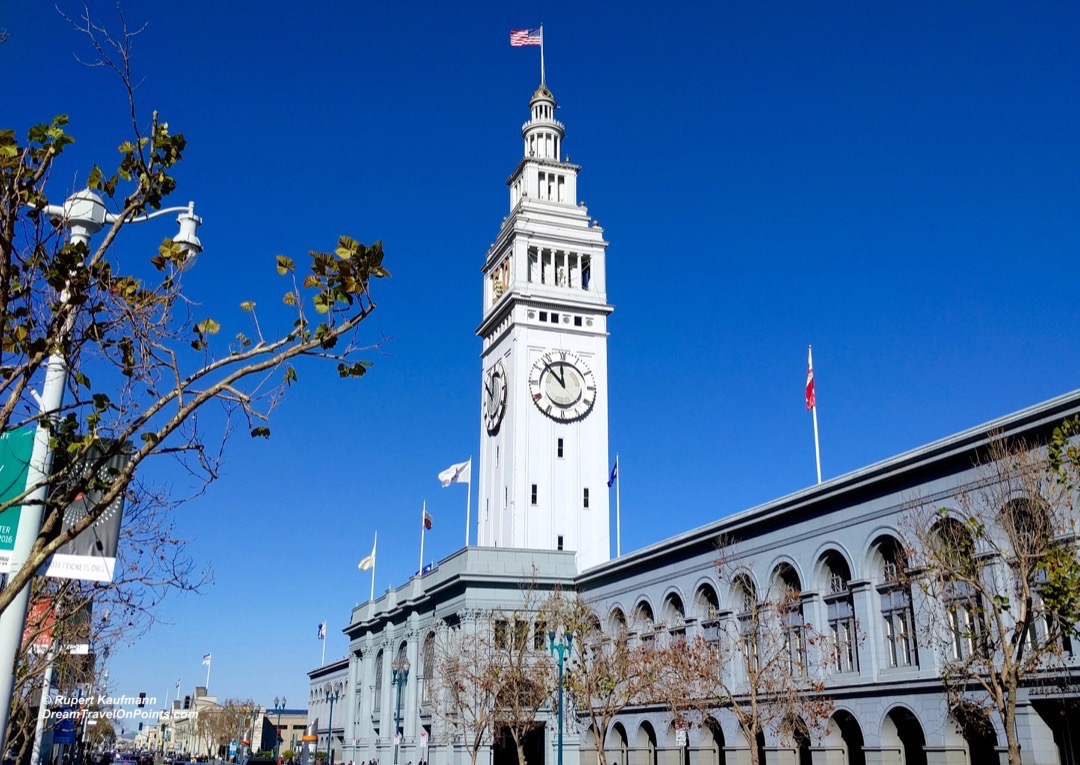 In Europe, they serve some of the major European cities, including StarAlliance hubs in Frankfurt, Munich, Zurich, Vienna, Stockholm, Copenhagen and Warsaw.
What makes TAP Portugal unique among StarAlliance carriers is the large number of flights to Brazil, with a total of 10 destinations served, and Africa, serving nine countries.
That combination of destinations makes them an interesting StarAlliance alternative for flights across the Atlantic!
Unfortunately, that focus on the Atlantic has led to the cancellation of all their flights to Asia.

TAP Air Portugal Fleet: TAP operates an all-Airbus fleet of 84 planes, consisting of 58 narrow-body Airbus A319/320/321 and 26 Airbus A330/340 wide-body planes. The fleet renewal is till underway, resulting in a fairly high average fleet-age of 13.6 years. 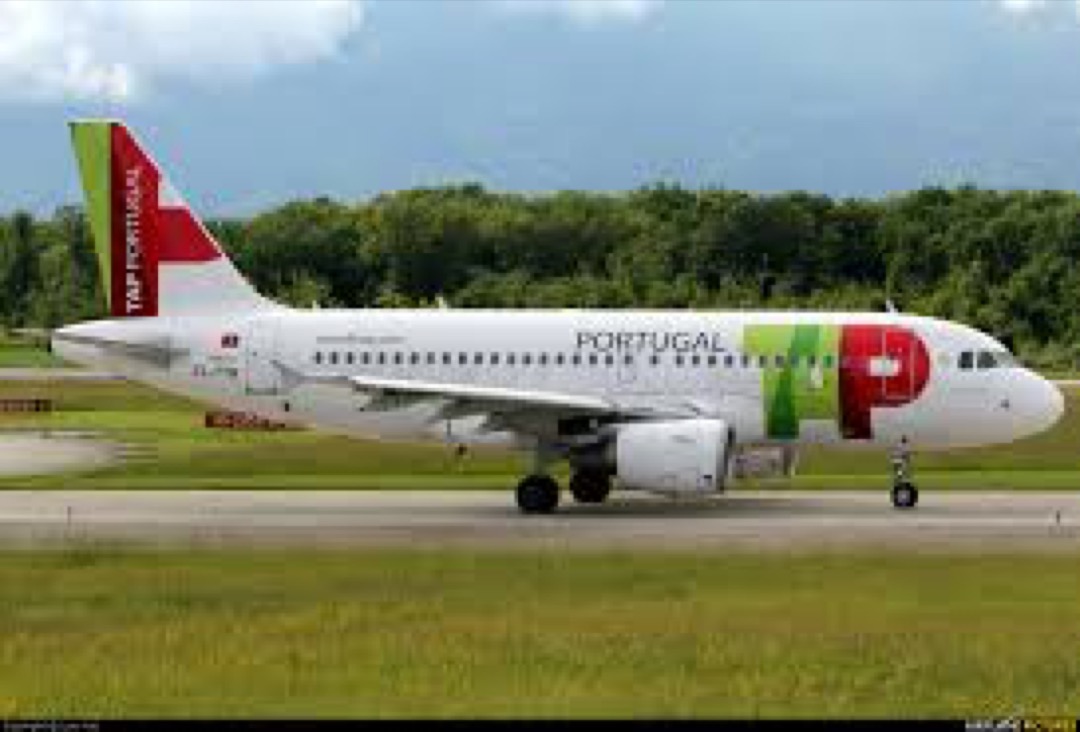 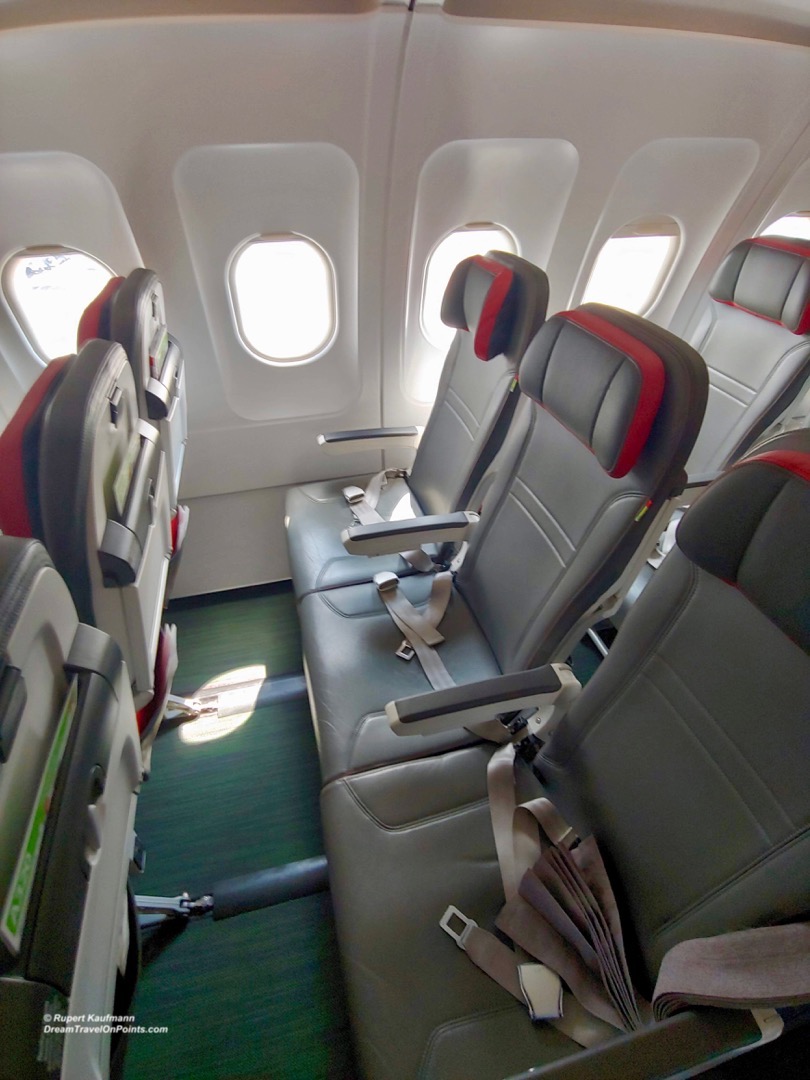 On long-haul routes, TAP Portugal is the first airline to introduce A321LR planes across the Atlantic, offering lie-flat seats in Business Class! In Economy, they will have slightly more legroom than on shorter flights.
TAP is moving to A330neo for wide-body planes, offering lie-flat seats with direct aisle access in Business class (1-2-1 layout) and a comfortable 2-4-2 layout in Economy. There will be extra legroom seats (34in) instead of the regular 30in pitch for standard Economy seats. 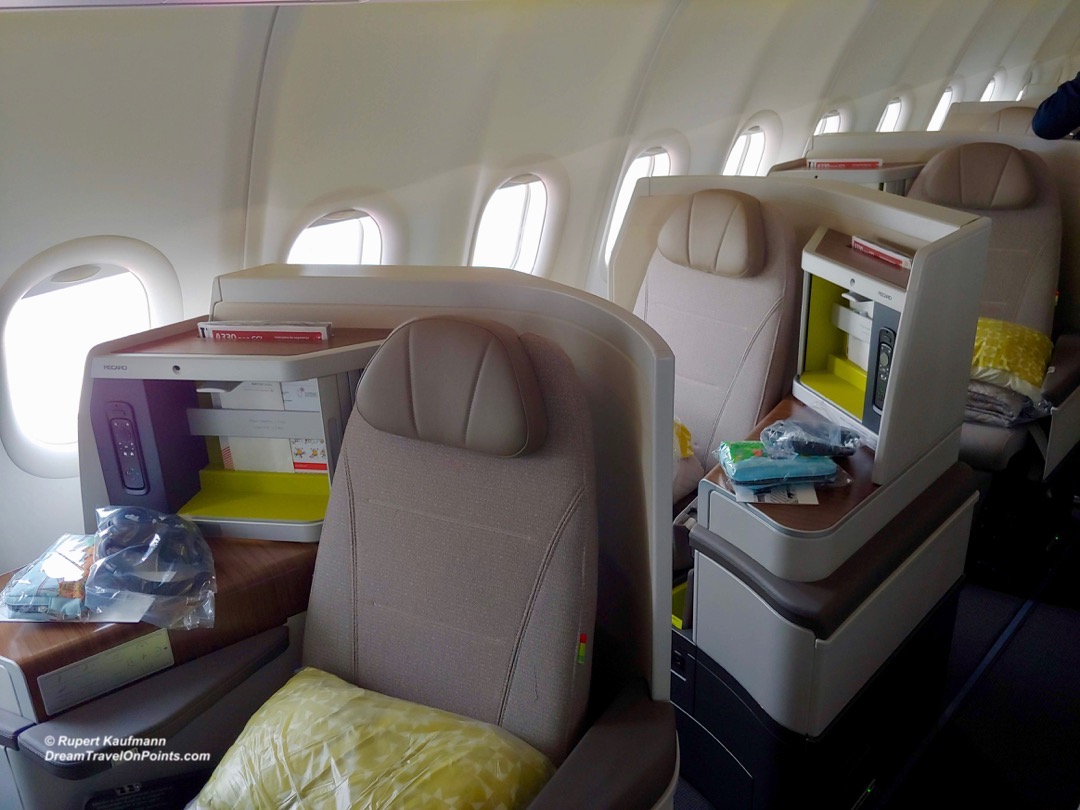 Unfortunately, they still have a large number of older A330 planes that only have angled-flat seats in business class. While they are mostly serving Brazil and Africa, frequent plane-swaps can land you in one of those seats on North Atlantic routes, too!