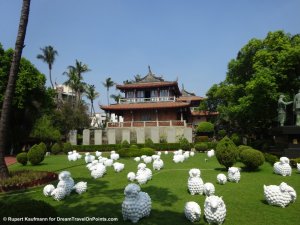 Tainan is the oldest city of Taiwan and was its capital for more than 200 years. From the early forts built by the Dutch East India Company to the rule by Chinese Koxinga and Qing Dynasty, Tainan has a turbulent history and there is a lot to see in the city today, making it a great destination for anybody who wants to learn more about Taiwan!

The Dutch established a trading port in Tainan in the 17th century and built Fort Zeelandia (now called Anping Fort) in a strategic location on a sandbar between the ocean and the inland sea, providing protection for trading ships. While there is only a wall of the original fort left, the small museum provides great insights into the history and a tower built later gives you great views over the city. 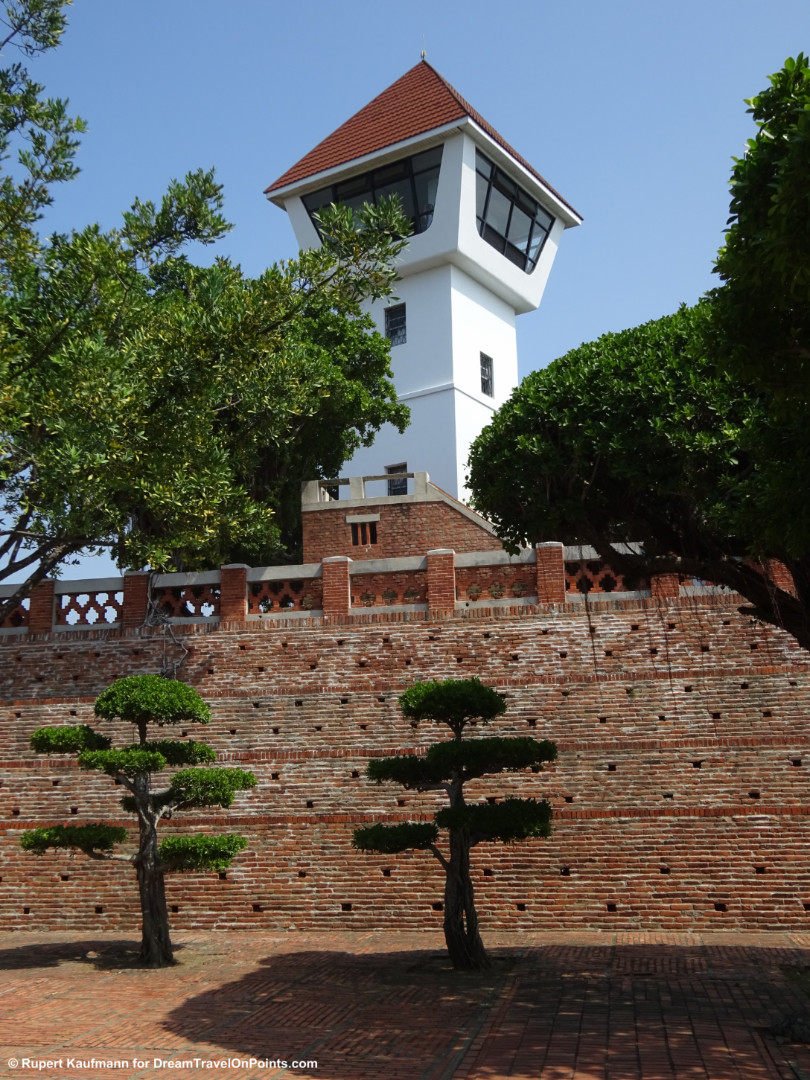 Further inland is Fort Provintia (now called Chihkan Tower), the landward protection of the early colony. Today, you’ll find a pavilion and a hall on the high foundation in a beautiful garden, with more historical insights for the history buff! 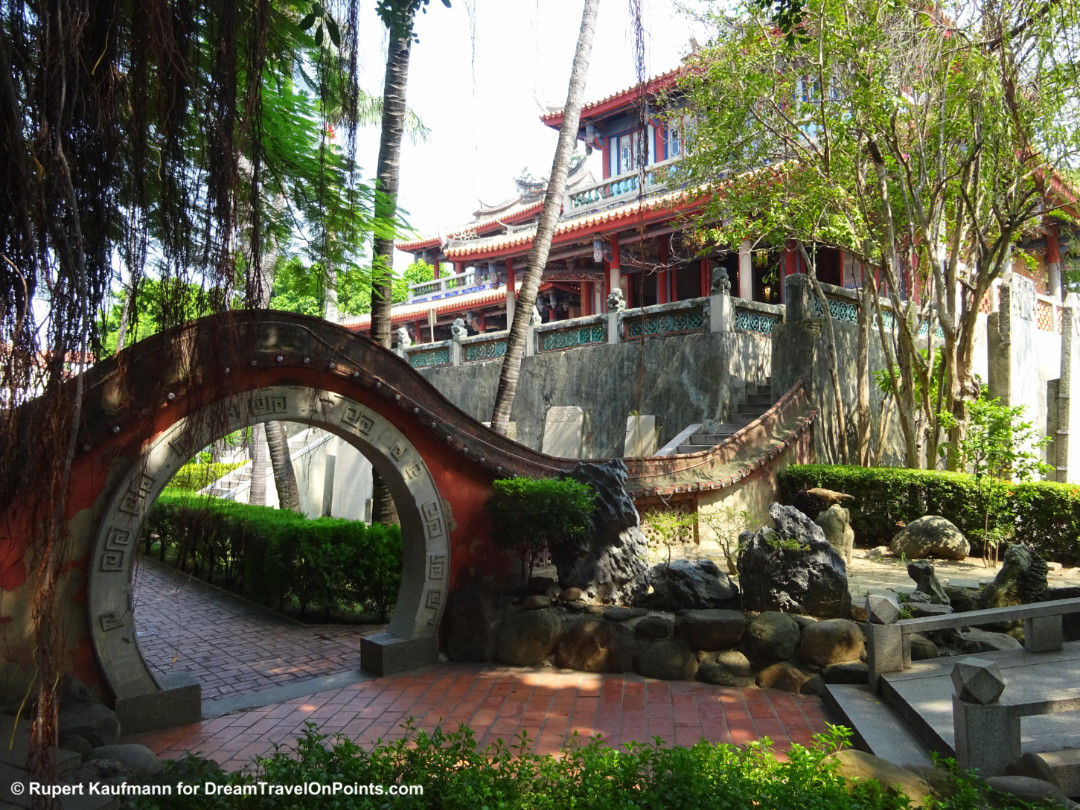 Koxinga, a Ming Chinese commander, defeated the Dutch and made his capital in Tainan. 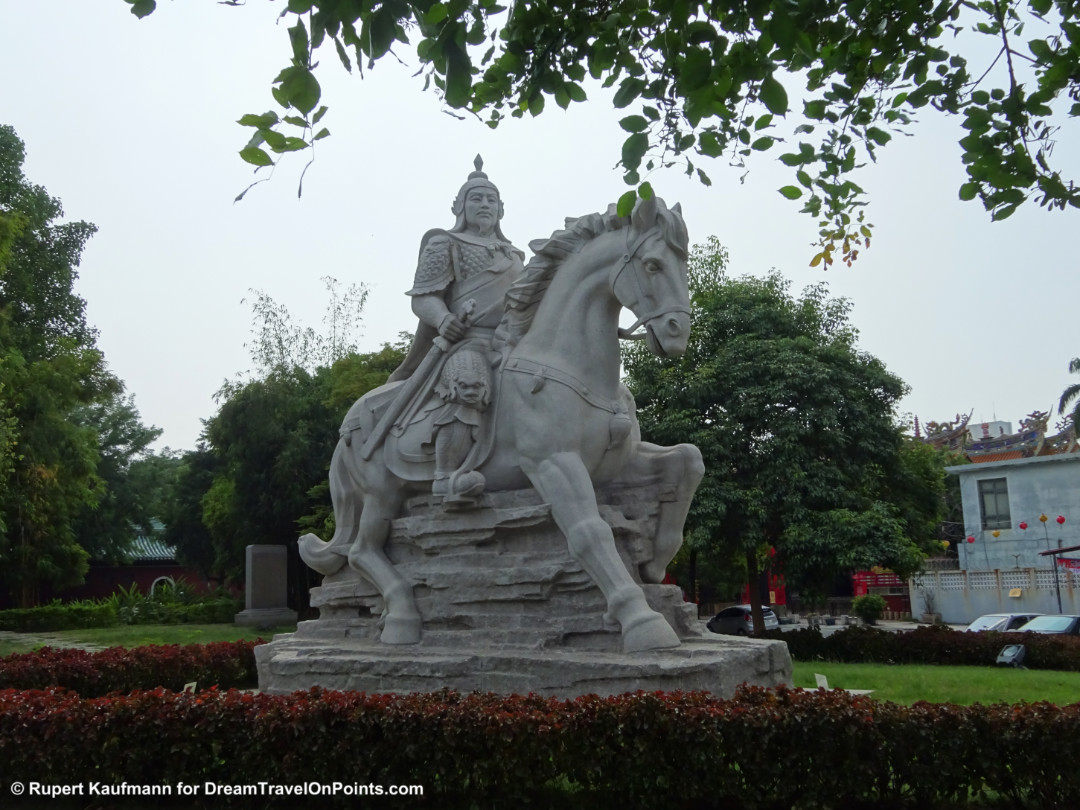 There is a shrine in his honor, surrounded by carefully landscaped gardens and ponds. He in turn was overthrown by the Qing. 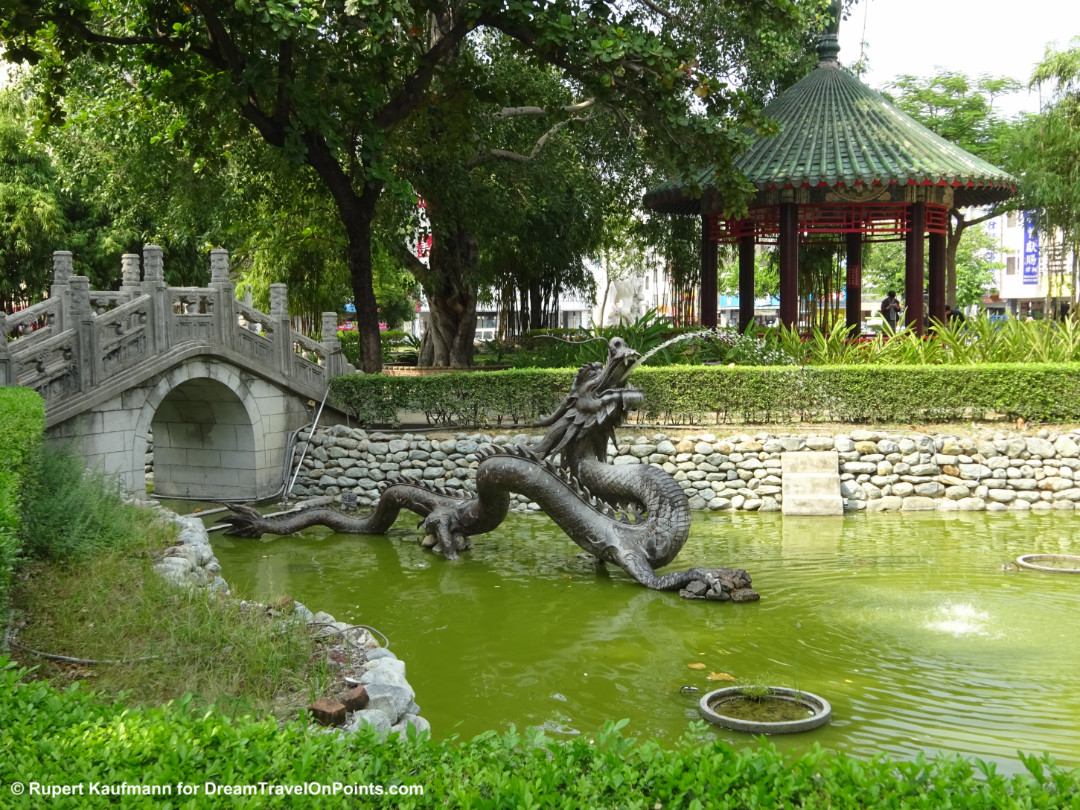 Each of this periods has left his mark on Tainan and in addition to the historical sights, the more than 200 years of prominence have left Tainan with a large number of Buddhist temples and Taoist shrines dotted all over town, adding to the historic city scape! 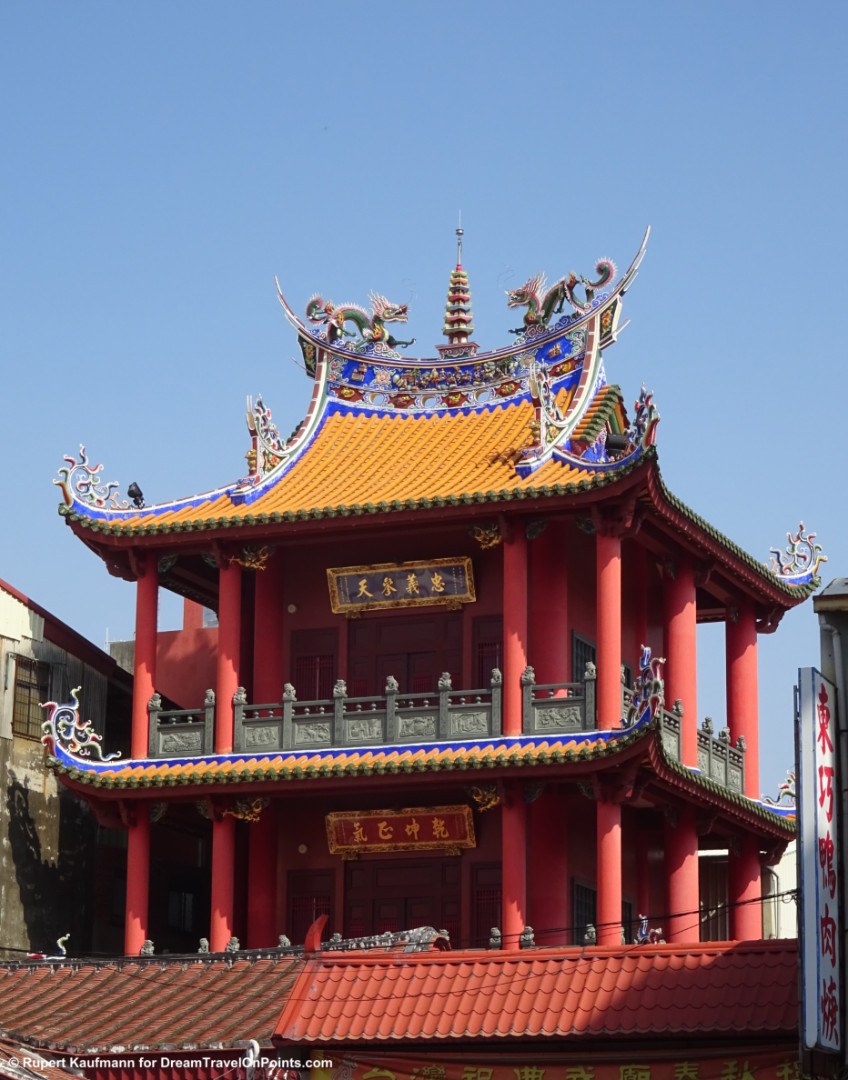 Beyond the historic sights, Tainan is a bustling city with the typical Chinese shop houses lining the streets, housing cute coffee shops next to grocery shops or car supply stores. It doesn’t make for the prettiest city, but provides you with all the modern conveniences you’d expect in a city of more than 1 million people! And if you go exploring,  you’ll find some quirky sights as well – like the hand painted movie posters that seem such a throw-back in otherwise ultra-modern Taiwan!

If you want to explore the historic roots of Taiwan, a visit to the old capital of Tainan is a must. From the  countless temples to the forts and towers, there is plenty to see to justify the quick trip South from the new capital Taipei!