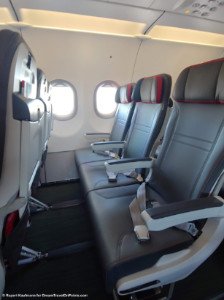 TAP Air Portugal offers a full-service experience, yet often competes at Low-Cost Carrier prices. In Economy you get standard seats, a complimentary meal and drinks and some entertainment. As a StarAlliance Elite member, you get priority check-in, FastTrack, lounge access and priority boarding, too. That’s good enough reason to choose them over LCCs or consider them next to other full-service airlines. Check out my review and photos below!

Online Booking & Check-In Experience: I booked my Economy Class ticket directly with Tap Portugal for a short flight across Europe. The TAP web site is modern, easy to use and fully functional. Similar to other airlines and Low-Cost Carriers (LCC), TAP offers multiple fare bundles in Economy, from the fly-only Discount fare to bundles including luggage, seat assignments, higher mileage earning and even priority baggage and FastTrack. That gives you a chance to tailor your flight – just be careful, you can easily double your fare! 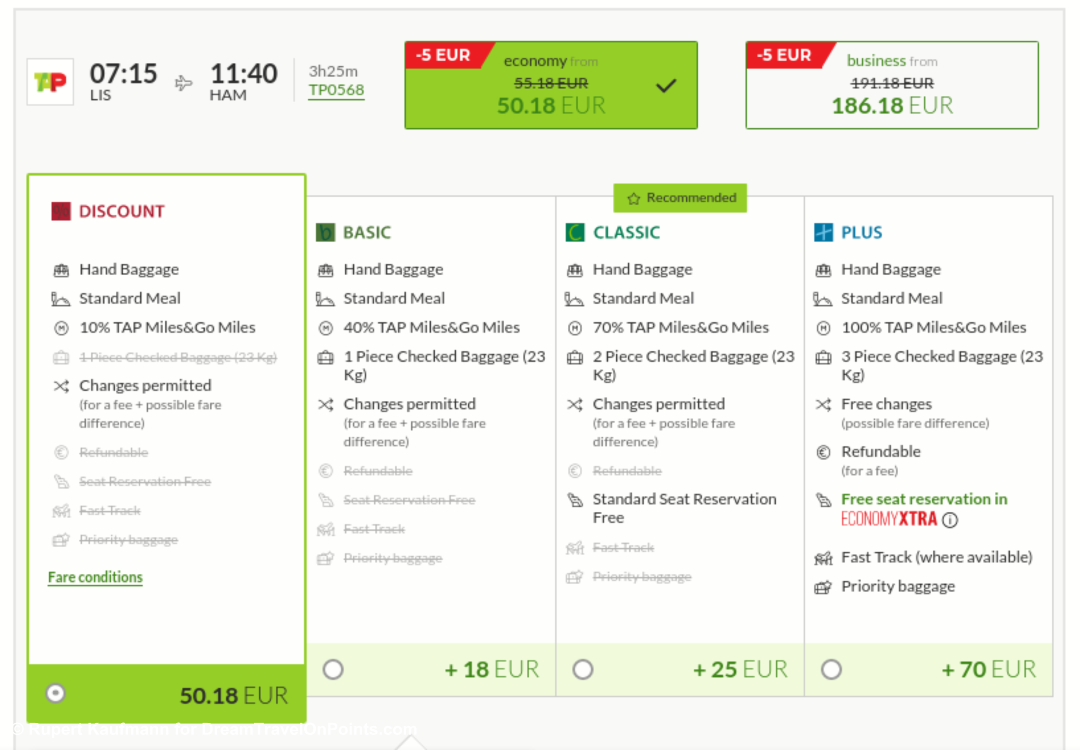 On long-haul economy flights, TAP Portugal offers a free stop-over – you are able to build in up to 5 days in their hubs Lisbon or Porto on connecting flights without penalty – a great and inexpensive way to see Lisbon! 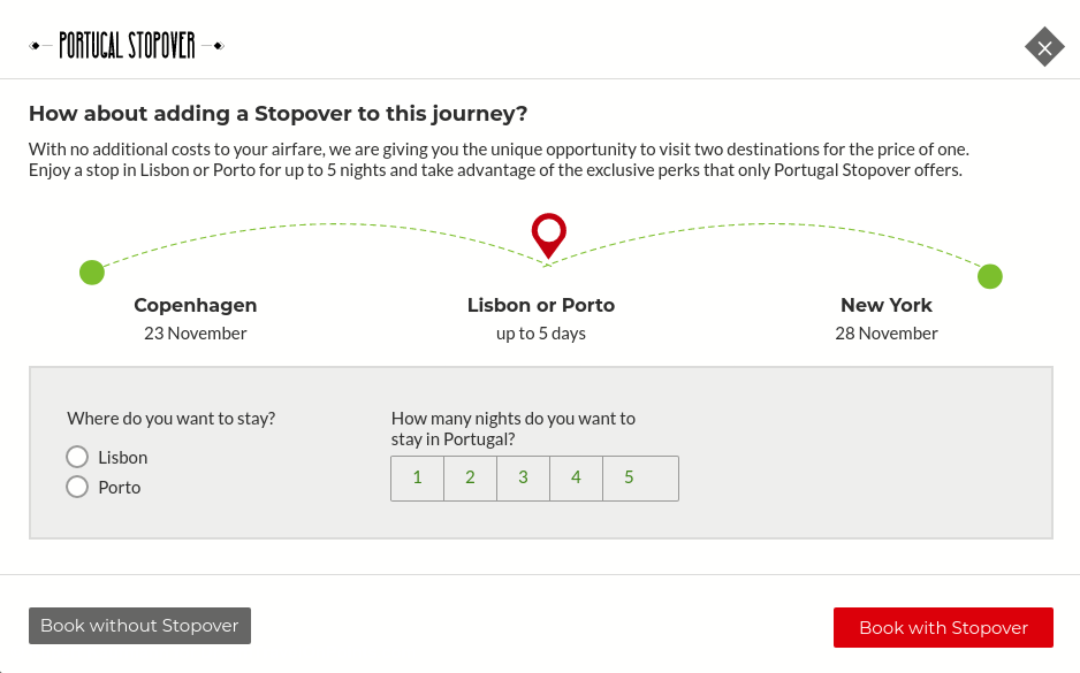 In Economy Class the  luggage allowance varies by fare class. Discount fares don’t include any checked bags, similar to an LCC. A Basic fare includes one piece of 23kg, higher fares include 2 or 3 pieces. You are also allowed to bring one carry-on up to 8kg (17lbs) and a personal item of up to 2kg.

I completed online check-in on all my flights without issues. You can download the boarding passes to your wallet or pass app, print them or use the TAP Portugal app. With online check-in, I was able to go straight to security and the gate and my luggage was never measured or weighed.
The TAP Portugal mobile app includes a “kiosk” for entertainment. You can download magazines or newspapers to read prior to your flight at no charge. On short-haul flights using Airbus A320, this is the only entertainment available, so make sure to download before departure!

Ground Experience & Lounge: Economy Class passengers don’t have lounge access, but as a StarAlliance Gold member, I was able to use the very nice TAP Lisbon lounge (see my review here). 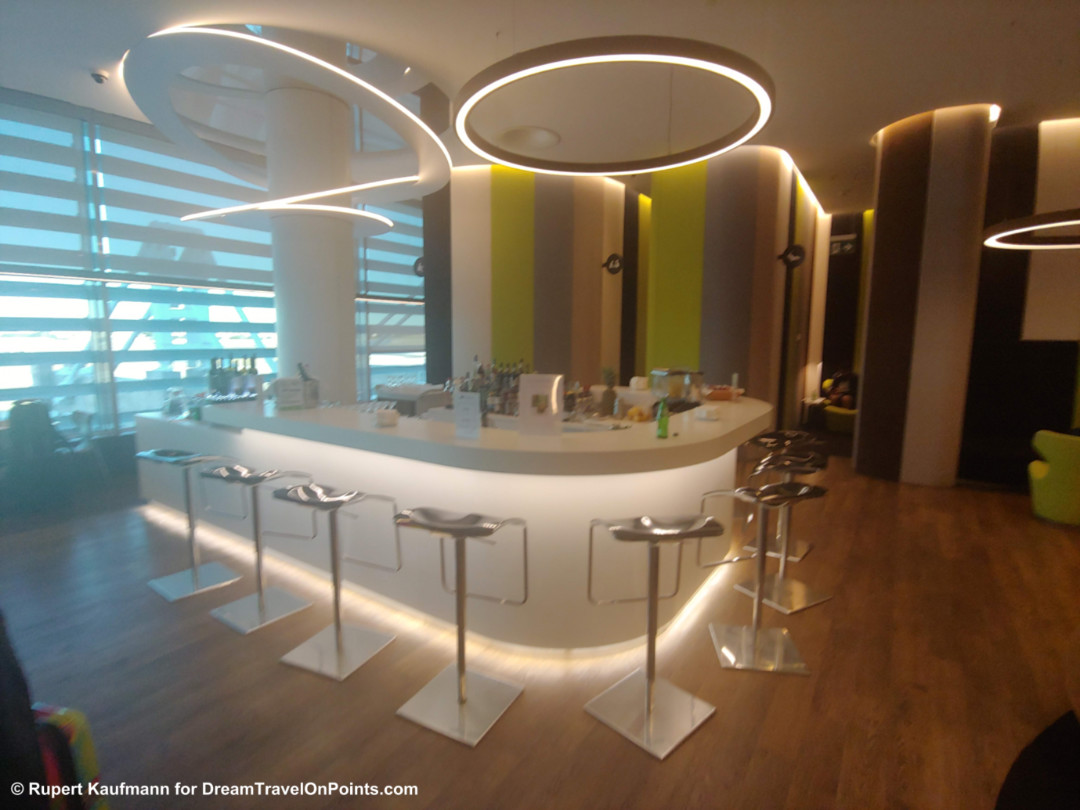 TAP Portugal’s boarding process was smooth, utilizing a jet bridge. As StarAlliance Gold member, I was able to priority board with  Business Class passengers through a separate lane. This also made it easier to store my carry on. 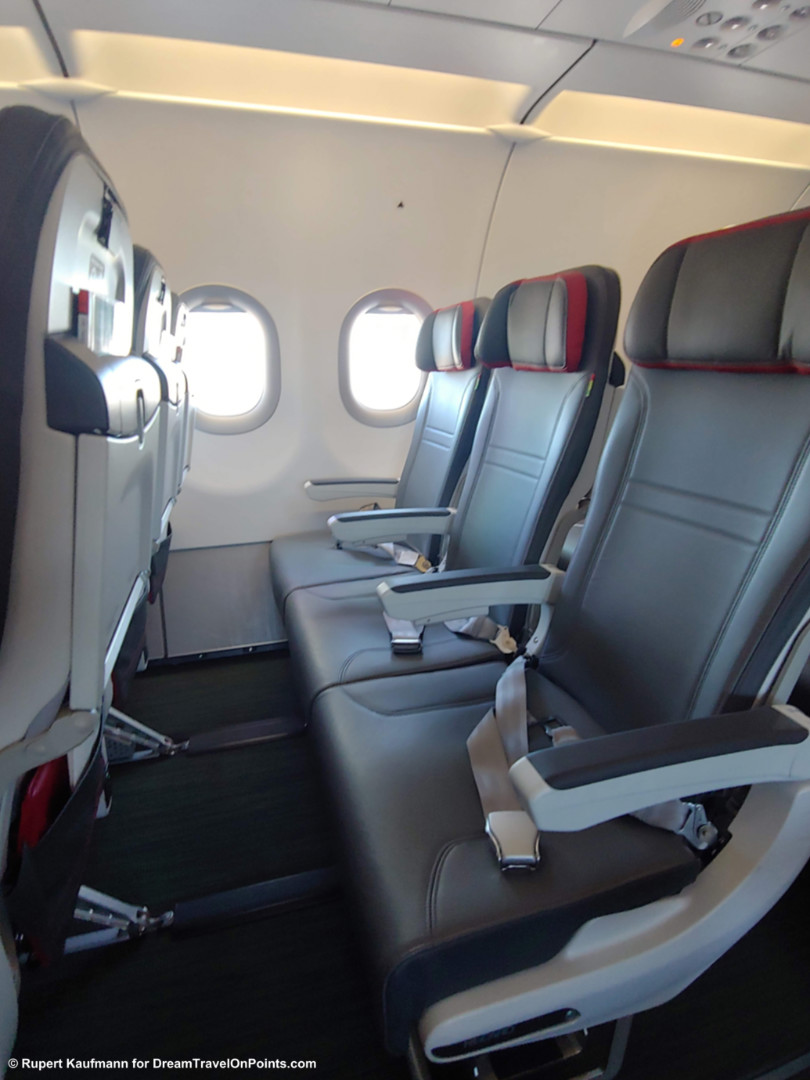 Seat A320neo: TAP uses slimline seats in a standard 3-3 layout. The seat pitch is tight at 30in, but doable for a short flight. 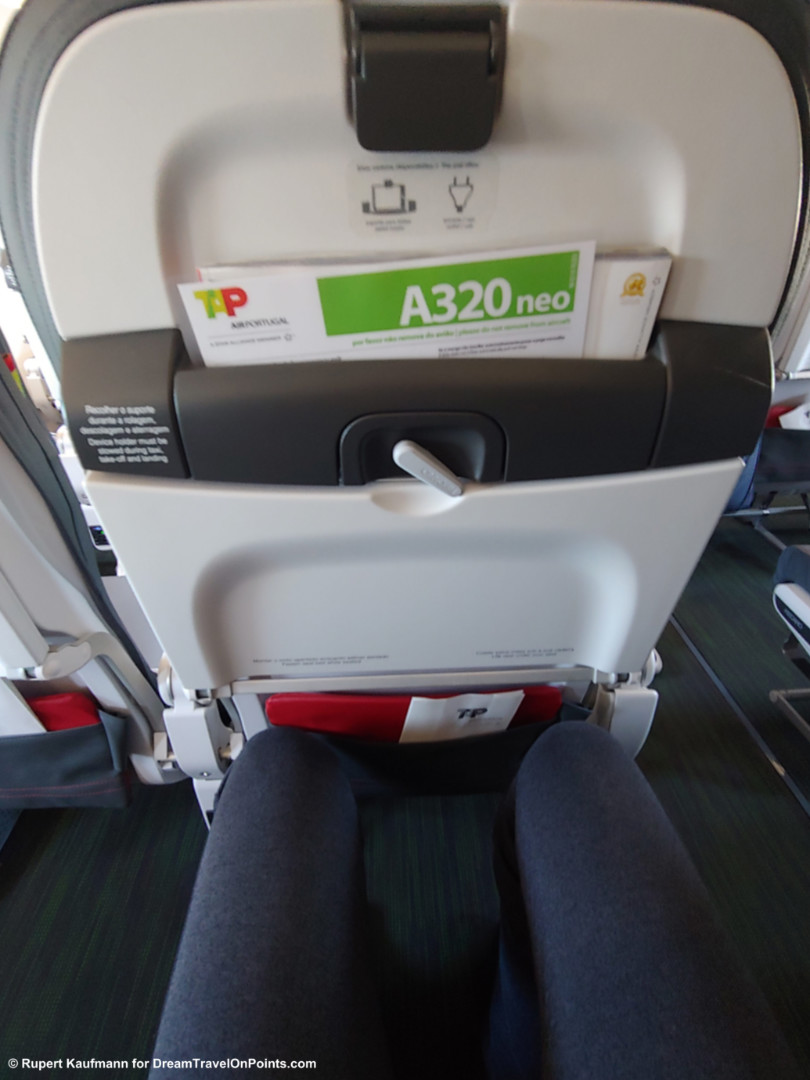 The seats are clad in leather, have adjustable headrests and are reasonably comfortable on short flights. The seatback has a literature pocket with the inflight magazine on top and a device holder for a tablet (doesn’t fit for mobile phone). 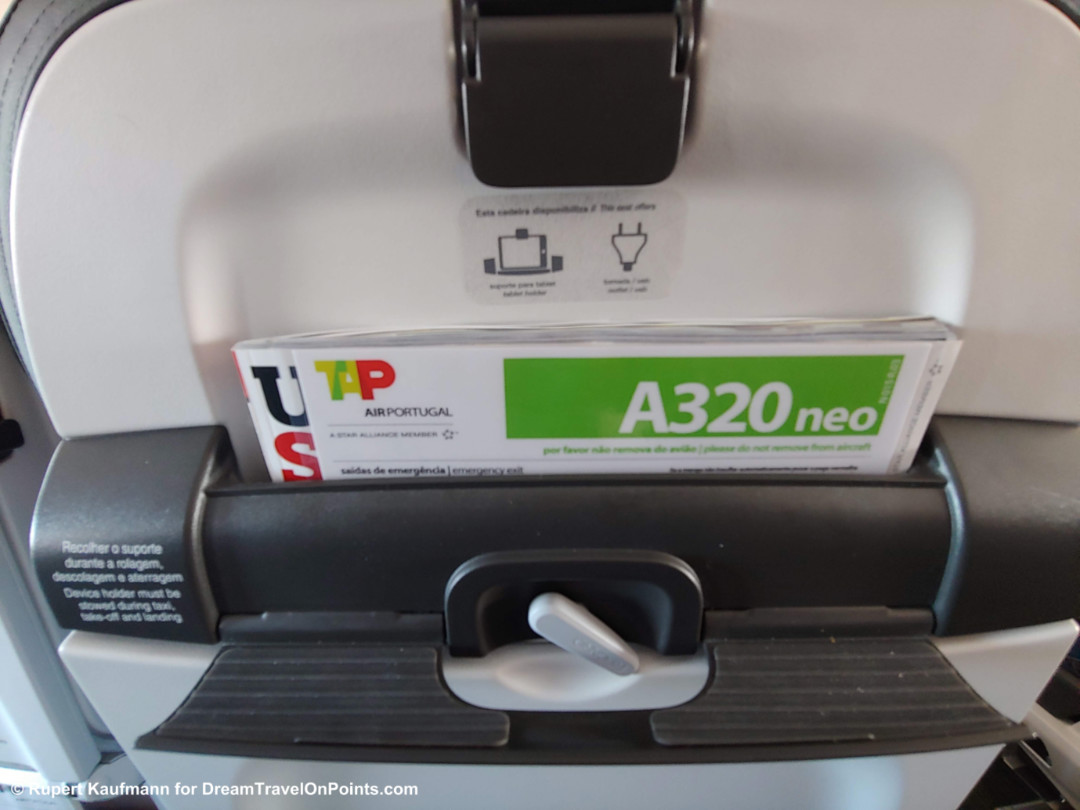 Power outlets and USB ports to keep your personal devices charged are between the seats. 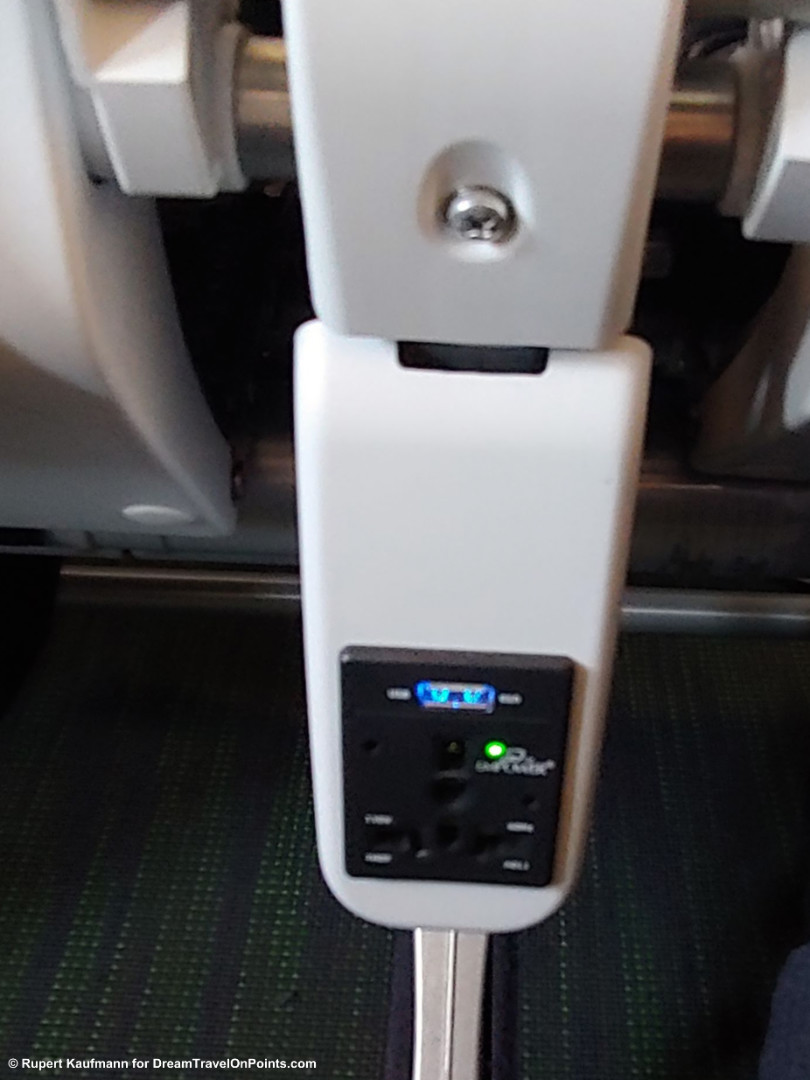 Service & Amenities: The flight attendants on my flight were reasonably friendly and welcomed everybody on board. On our 3h+ flight, one meal with drinks was served shortly after departure. It was served in a box with a sandwich and some apple slices in a bag. Drinks were served in paper/plastic cups and I had coffee and orange juice for this early morning flight. 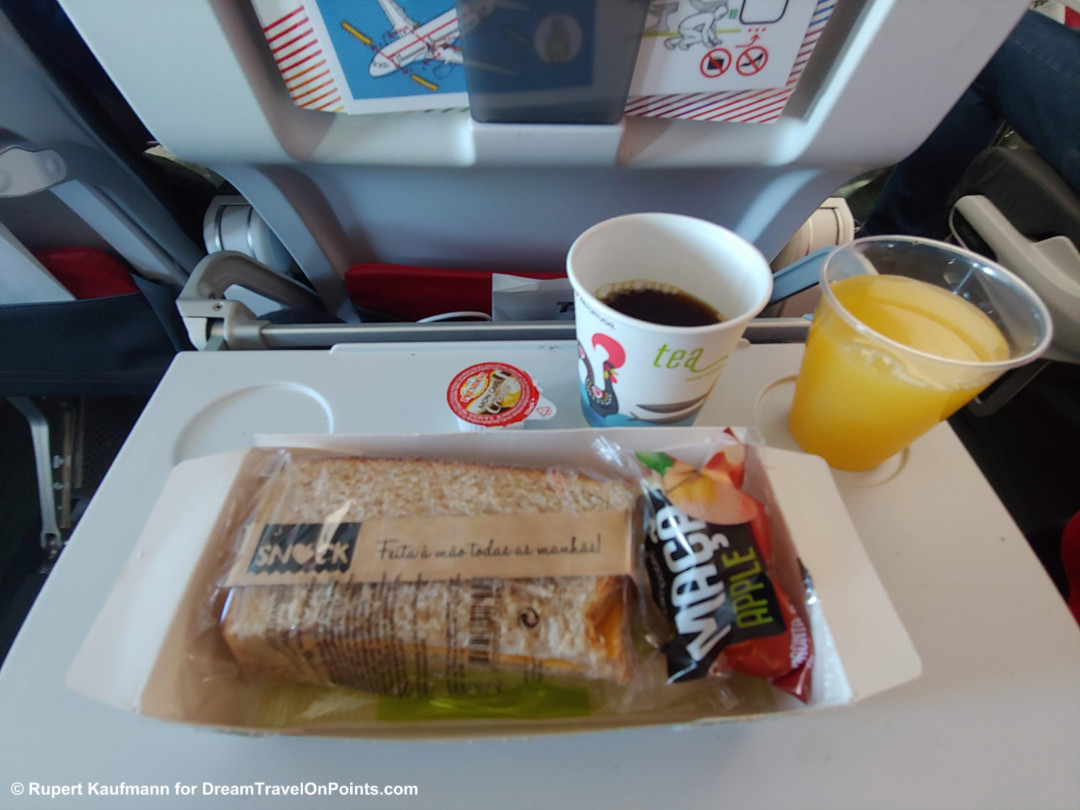 Value & Rewards: I booked a non-stop flight from Lisbon to Hamburg for $127 including 1 piece of checked luggage and a seat assignment, which I considered reasonable value.
I credited my flight to United’s MileagePlus program, which offered 50% of the distance flown.

Bottomline: TAP Air Portugal Economy Class competes with Low-Cost Carriers (LCC) on price, but offers a full-service product. You get a standard seat with tight legroom and complimentary meals and drinks. You do have to pay extra for seat assignments and checked luggage. Economy Class in Europe has become almost indistinguishable between airlines, with very similar seats and service offered. The meal on my TAP flight was basic and service was average. TAP Air Portugal’s very poor on-time performance is a downside, but you can earn StarAlliance miles as a bonus and can use lounges and FastTrack as an elite member. That’s enough for me to choose TAP over LLC competitors, but I wouldn’t go out of my way to fly them in Economy over other StarAlliance carriers.