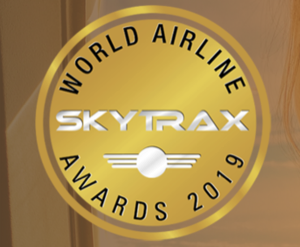 Qatar Airways was named the Best Airline in 2019 in the SkyTrax Global Airline Awards, pushing last years winner Singapore Airlines to the second spot. ANA All Nippon Air claims third place again. Just as over the last 10 years, StarAlliance dominates the charts with 5 of the top ten belonging to the alliance. SkyTeam has no carrier in the Top 10 and as always, no US carrier is found near the top! Find the complete list and more details below!

SkyTrax conducts the award survey every year and while they are called the “Oscars of the Airline Industry”, they follow a much more transparent process than in Hollywood: More than 21 million entries from travelers in over 100 countries participated and provided feedback on more than 300 airlines. This is by far the widest and deepest survey conducted in travel every year, despite the griping from some bloggers. It provides an important and independent data point in selecting your airline for travel – which is why I feature the SkyTrax rating in my airline overviews and feature the annual awards.

Qatar Airways reclaims the “Best Airlines” title, after winning in 2017, 2015, 2012 and 2011. wins the second spot after being Number 1 last year. They have been in the Top 3 every year for the last 10 years, making them a consistent performer. They also won the “Best Business Class” Award on the back of their excellent QSuites product. I have yet to fly them and sure hope it fits into my travel plans eventually – I just “have to” try out that product!

Singapore Airlines (SQ) drops to second place after winning in 2018. Just like Qatar, they have been in the top 3 for the last 10 years, fighting with Qatar over top honors, delivering a consistently great peformance. They also won the title for the Best First Class (I have yet to fly their new suites) and for Best Cabin Crew (which I wholeheartedly agree with! 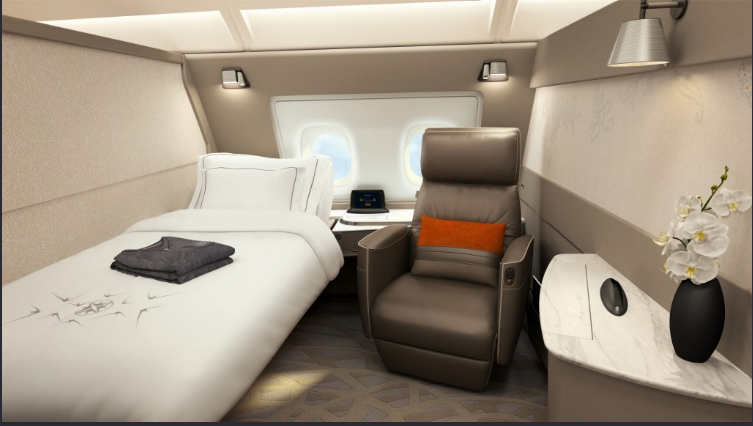 ANA All Nippon Air is rated as the world’s third best airline and is no surprise. They have won that honor for the third time in a row and have been in the top 10 for 8 years. I have flown them many times and enjoy the precise service onboard and on the ground as well as the great long-haul business class product! 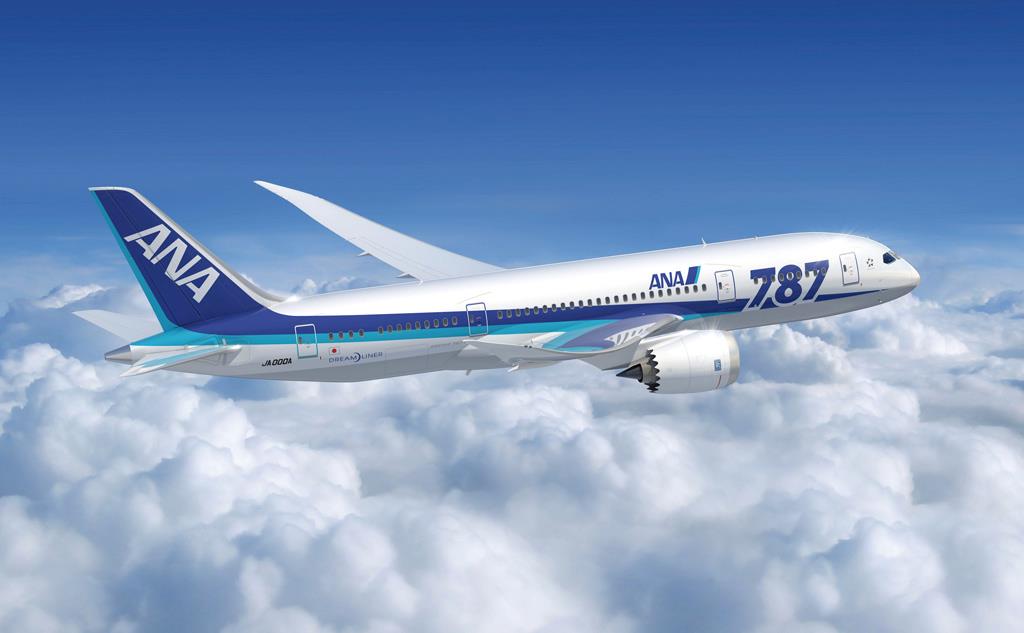 In 2019, Cathay Pacific improves from 6th place to 4th place, somewhat of a surprise to me after my poor experience with their Business, Premium Economy and Economy cabins last year. I have a trip in their much acclaimed First Class cabin coming up and have high hopes for that.
Garuda, the Indonesian flag carrier drops from the Top 10, making room for Qantas to return after two years of absence.
Thai Airways, another of my favorite StarAlliance carriers, hangs on to spot 10!
You can see the remaining Top 10 for 2019 and the last few years below:

Other notable mentions go to AirAsia as the World’s Best Low-Cost Carrier (LCC) for the 11th year in a row and to Norwegian Air as the best long-haul LCC. AirAsia also won the Best Premium Cabin award for LCCs. 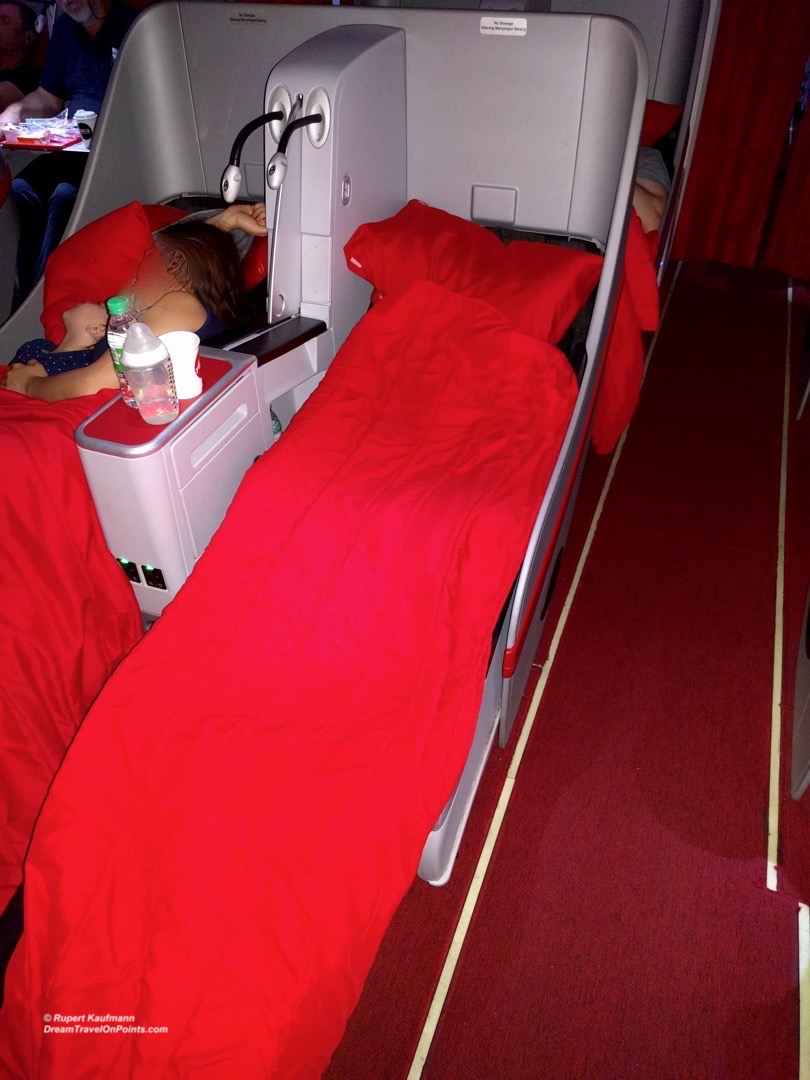 Air Canada wins the award as Best Airline in North America (in 31. Place), followed by jetBlue (40), Delta (41), Alaska Air (54), somewhat improved United (68) and American Airlines (74). Air travel in the United States continues to be a sad affair!
After winning a 4-star rating last year, Philippine Airlines (PAL) continues to improve and climbs to 30th – 19 spots up from last year and well ahead of all North American airlines!