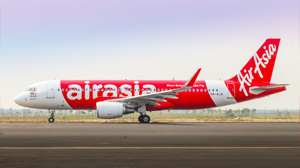 AirAsia, the world’s best low-cost carrier, is based in Malaysia, but already has subsidiaries in Thailand, Indonesia, the Philippines, Japan and India. They’ve now signed a Memorandum of Cooperation with  Vietnamese businessman Tran Trong Kien to build a low-cost carrier following the AirAsia blueprint based in Vietnam. Find out more about there plans below!

Vietnam is the fifth largest air market in South East Asia, after Indonesia, Thailand, Malaysia and Singapore and one of the fastest-growing markets in the world. It makes sense to cover this “white space” on their map of the ASEAN countries. AirAsia will own 30% of the joint venture, with the local business conglomerate owning the rest.

We can expect to follow their template they have used with other regional subsidiaries, starting with a fleet of Airbus A320 planes in an all-economy layout. I’d also expect them to be marketed via airasia.com with similar pricing and features, so you can book across all AirAsia subsidiaries, in one place the same way and earning rewards in the AirAsia Big rewards program! 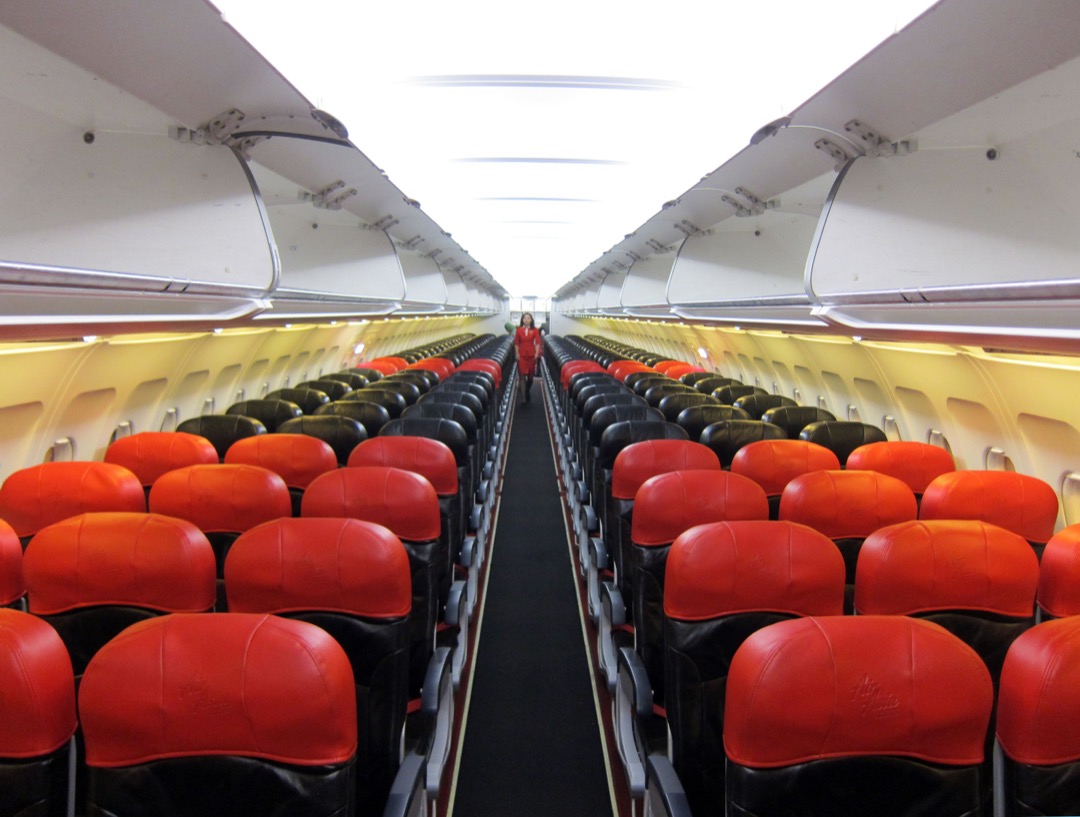 The Vietnamese marketed is growing fast – but it’s also getting crowded, with flag carrier Vietnam Air in business, VietJet Air ordering huge numbers of planes and JetStar Vietnam also serving the LCC market. In addition, Bamboo Airlines is launching soon! AirAsia has a successful business model, but still struggled in some locations, like in China. It will be interesting to see how they fare in Vietnam.

I welcome competition and in a large, fast growing market like Asia, there is room for more players. I also prefer the established players over large conglomerates adding an airline to their shipping or real estate business – experience counts, in airline operations even more than in other industries! And as a customer, I like the idea of booking an airline like AirAsia, without having to know or care about their legal structure, required by outdated, national air travel management!

Therefore, I’ll keep my fingers crossed for a successful launch of AirAsia Vietnam and hope that it’ll increase options to connect Vietnam to the world, making it easier to travel there and see the country!