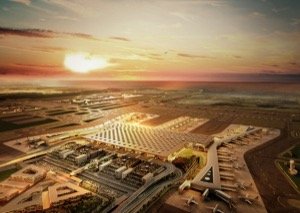 The new Istanbul Airport opened on schedule on October 29, 2018 with great fanfare – but few flights! Since President Erdogan cut the ribbon, only a handful of domestic flights have been flying to test the new airport, while thousands of workers scramble to complete it! The opening has been delayed multiple times, but it looks like the opening is finally happening: Turkish Airlines sent out emails announcing “The Great Move” on April 6, 2019! Fingers crossed that this is the final delay and the move will happen as planned!

I was so excited to try out the new Istanbul Airport with its fantastic new lounge on my Christmas trip this year on Turkish Airlines. My excitement turned to worry, when airport operations were delayed to the year end, as my outbound flight is in mid-December and the return flight in early January. That still gave me a chance to check out the new terminal and lounge on my return flight in January. But with the new opening date of April 6, 2019, I should be able to check it out on my NEXT Christmas trip in December 2019! All flights are scheduled to operate through the new Istanbul Airport from April 6, 2019, 14:00h (2:pm). It’s expected to take over the airport code IST from the current Ataturk airport, so check any open reservations carefully – your airport might change, but not your airport code!

Going forward the new airport with its 3 runways will serve 90 million passengers in its first stages and will be expanded over the years to 6 runways, four terminals with 233 aircraft parking positions and 225,000 employees, serving 200 million passengers. That’ll make it a contender for largest airport in the world. It’s much further outside the city of Istanbul and the planned train isn’t finished, so you have a longer taxi ride ahead of you for visits, but it’s expected to be much nicer for connections. 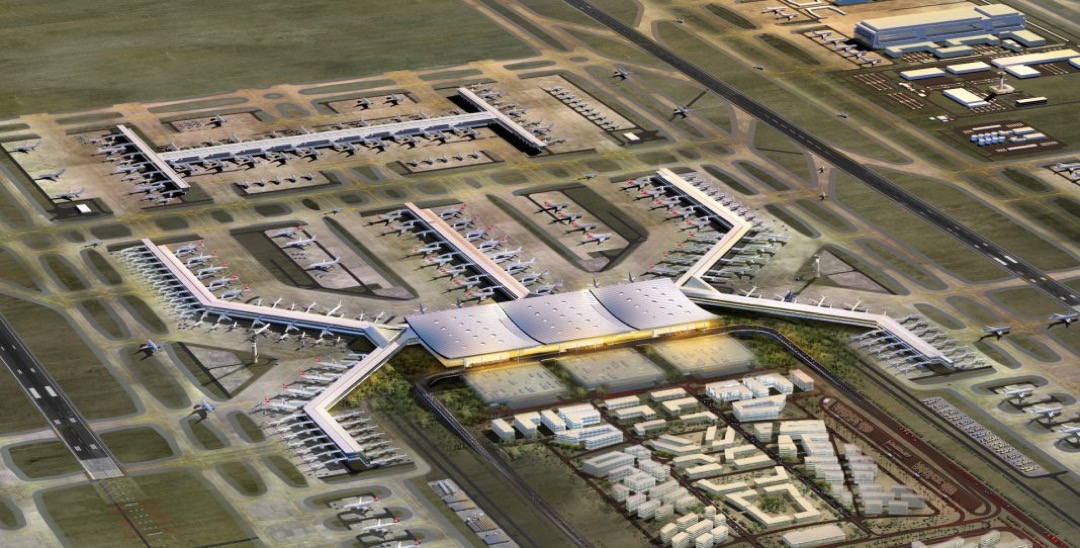 This move involves 10s of thousands of employees, thousands of trucks moving equipment, all on a tight schedule orchestrated by the operators. All current flights, equipment and employees are scheduled to move within a 48 hour time frame, with flights depending on it going successfully. Munich Airport pulled of a similar move like clockwork decades ago, but the delays at Berlin Airport have been legendary. Let’s keep our fingers crossed that Istanbul will be more like Munich than Berlin. My review of the terminal and lounge will have to wait till my next flight on Turkish Airlines in the future!