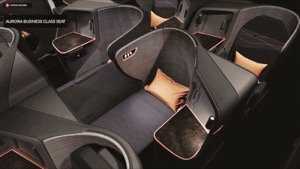 Earlier this year Turkish Airlines (TK) announced that they’d be installing new business class seats on new Airbus A350 and Boeing B787 to be delivered starting in 2019. But they were coy about the details and didn’t provide a seat manufacturer or photos. Now, a photo of the seats was (accidentally?) published in a Turkish newspaper. Read on to find out what seats you can expect and how good they will be!

I enjoy Turkish Airlines Business Class for their good food, service and great lounge in Istanbul, but their business class seats on long-haul flights are still installed in a 2-3-2 layout and no longer competitive in a market that has moved to direct aisle access for all seats!
In their announcement earlier this year, Turkish Airlines said they’d install fully flat seats in business class on new A350 and B787 planes in a 1-2-1 layout, giving everybody direct aisle access and promising more privacy! While that was great news, they didn’t provide any photos and left people speculating, including hopes for suites with doors.

In an article about Turkish Airlines plans, the newspaper Huerriyet published two pictures of the future seats called “Aurora”. 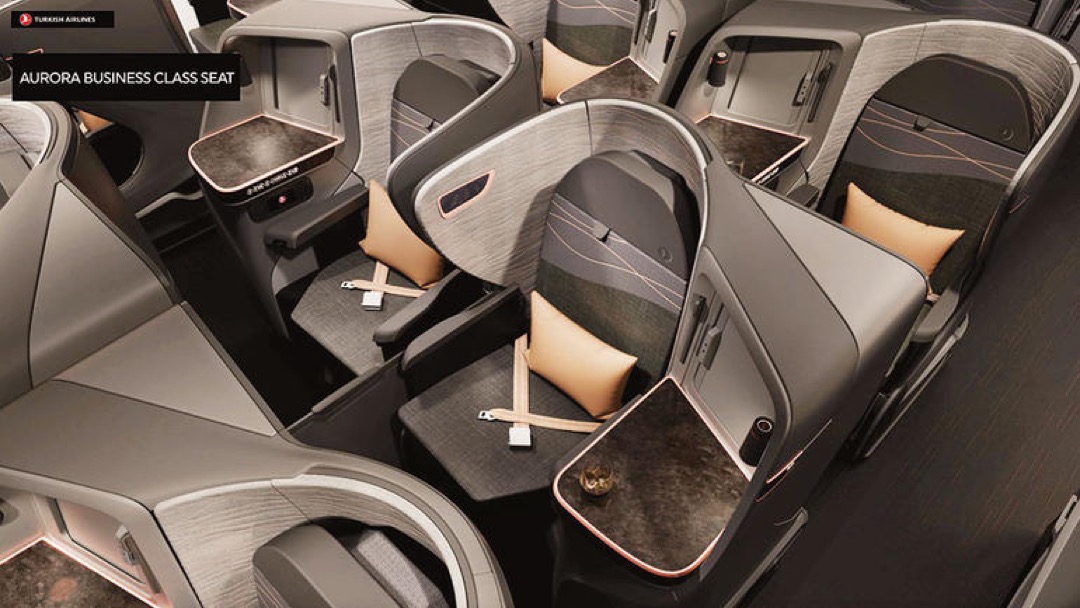 This is the Solstys III seat made by Stelia, the subsidiary of Airbus, and has previously been selected by Singapore Airlines for their new regional business class! It has been adapted for Turkish Airlines with their own color scheme and different accents. I like the dark grey color scheme with the wood and color accents! 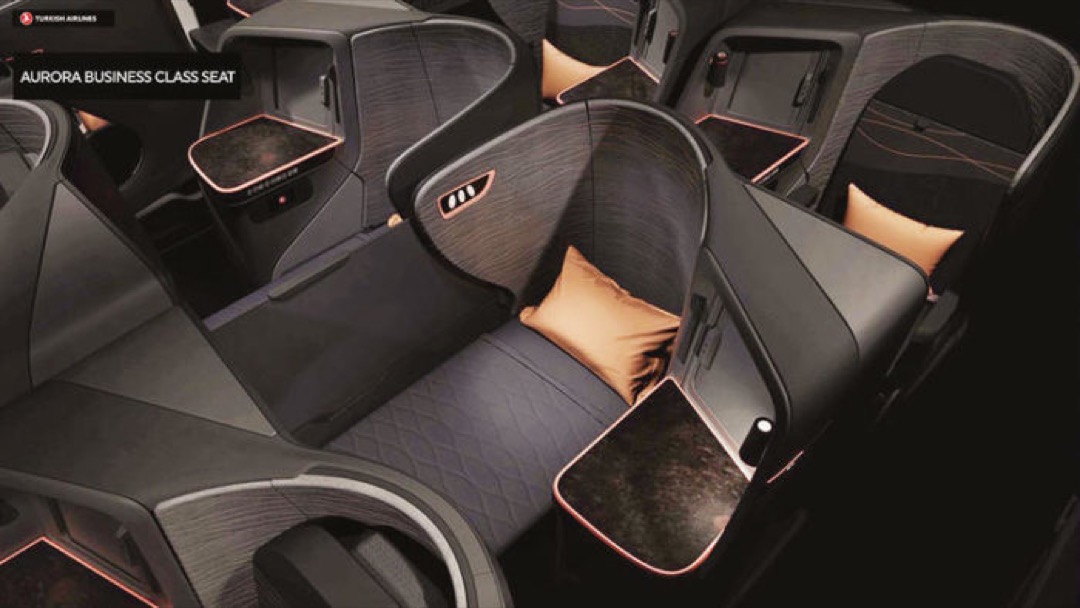 This is a high-density seat, allowing Turkish Airlines to offer a significantly better hard product, without loosing too many seats compared to their current 2-3-2 layout. It has received great feedback as comfortable and the pronounced wings offer, as promised a lot more privacy!

Unfortunately, there currently is no model of the Solstys installed anywhere with doors, so if this leak is indeed the new business class seat of Turkish Airlines, it’s not likely to come with doors! There is also no news about any current planes being retrofitted with this seat, so we might fly in the old 2-3-2 seats for a while.

Even though I haven’t had a chance to fly this seat on any airline, it looks like a big improvement over the current business class seats and I look forward to trying it out when Turkish Airlines receives it. This would eliminate the main negative of Turkish Airlines Business Class, making them a very strong competitor, especially at their current prices!