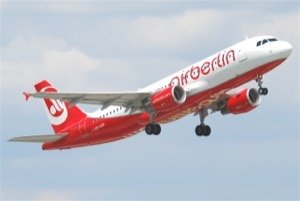 As announced, airberlin seized operations when the final flight, AB6210 landed on October 27th at 22:45 after a 1h flight from Munich, welcomed by airline staff with fanfare. The same day, after lengthy negotiations, easyjet announced that they’d buy a number of planes and slots, focused on the Berlin hub, and will accept existing airberlin tickets! In the meantime, the topbonus program soldiers on, with mixed news for existing members and rewards travelers! Find all the latest/last airberlin news below!

The last flight after 40 years of operation was a moving moment for the crew, airberlin employees everywhere and the many aviation geeks onboard. The flight had the special number BER4EVR and the pilot, David McCaleb, drew (with prior authorization) a big heart into the sky as shown on the radar image: 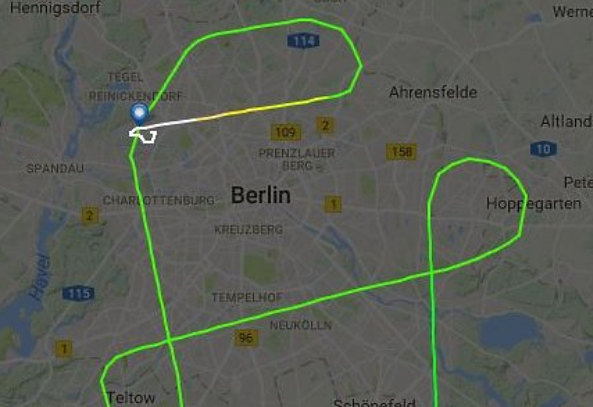 The flight was welcomed by lots of staff at Tegel airport after its arrival, marking the end of flight operations by airberlin. 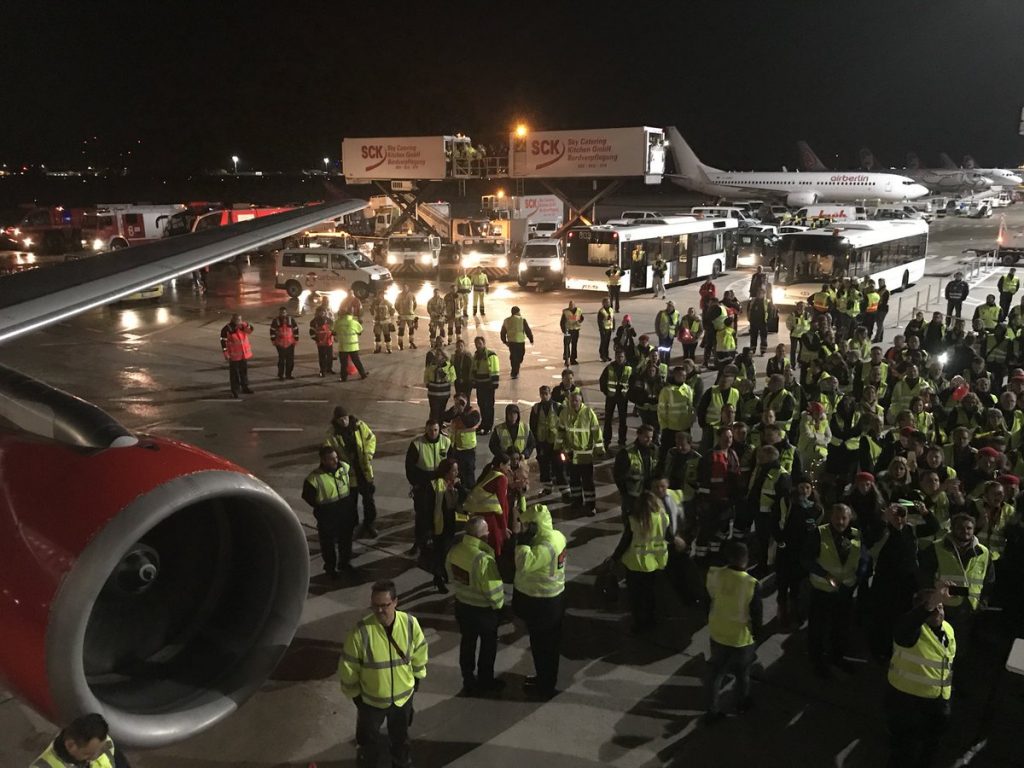 easyjet announced that they are taking over 25 planes, together with the slots and is planning to hire up to 1,000 airberlin staff to operate the flights from Berlin. Rumors are that they paid EUR40 Million for it and are working to with the leasing companies to get all A320 (instead of the A319/A321 airberlin still has). While routes have not been announced, Munich, Hamburg and Stuttgart are likely candidates.
easyjet wants to start flying during the winter season on domestic routes, providing some much needed competition to Lufthansa’s near-monopoly within Germany. In an interesting twist, easyjet is planning to honor existing airberlin tickets on routes that will continue to operate – in stark contrast to Lufthansa who’s not honoring any airberlin tickets, despite buying a much larger portion of the failed airline. With so much demand and so little capacity in Germany, prices have already gone up and LH doesn’t feel any need to honor tickets.

And while Lufthansa isn’t offering a status match for topbonus elite members, they are (maybe after public or government pressure?) going to provide lounge access through March for topbonus Gold and Platinum members flying Eurowings as German blog travel-dealz.de reports!

The German logistics company Zeitfracht is buying airberlin’s logistics arm Leisure Cargo, as well as WDL Aviation with its 4 turbo prop planes. Together with German Nayak, they are also buying parts of airberlin Technik, the maintenance operation, giving approximately 300 (out of 850) employees a new job! The rest of airberlin, including small subsidiary Belair, did not find buyers and will be liquidated.

The story is still not quite over for topbonus members with award tickets on airberlin’s partner airlines: While all flights on airberlin itself have been cancelled, topbonus announced via email, that all topbonus award tickets issued for partner airlines have been paid for and continue to be valid. Unfortunately, it’s not that easy and some airlines are not accepting the tickets. Based on the German frequent traveler forum VielfliegerTreff, Bangkok Air and Virgin Australia have cancelled all airberlin award tickets. Cathay Pacific and other OneWorld partner airlines appear to accept the tickets and there are reports of travelers successfully completing their award flights! Unfortunately for me, Etihad seems to fall into the “maybe” category, with some people reporting success and others cancellations. I will find out for myself next week with my flight from Manila to Abu Dhabi!

topbonus is soldiering on and now offering to transfer miles to family members and friends, as well as the redemption of miles for a small selection of economy class tickets on Etihad flights from Germany. 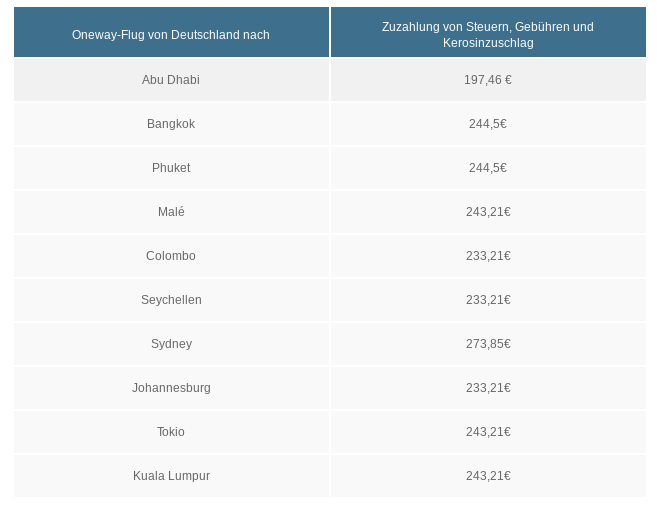 While I have lost some money myself with my cancelled business class ticket from Abu Dhabi to Berlin (and possibly more, if Etihad cancels my ticket), I still feel a little sad for airberlin ending operations after 40 years. This will be my last post about the airline and I’ll update it (hopefully with the successful) award flight on Etihad soon!