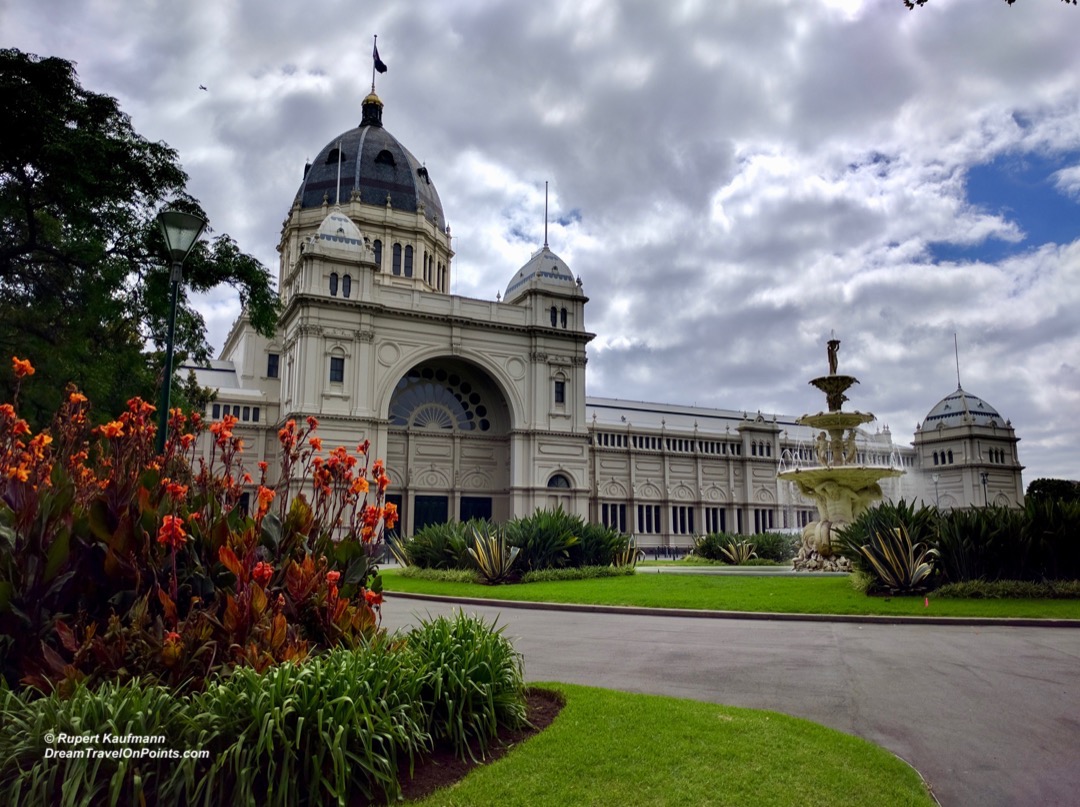 Melbourne is a bustling modern city, but you only have to head to the Carlton Gardens near downtown to get a glimpse at its history. The Royal Exhibition Building was built in 1880 for the Melbourne International Exhibition and later hosted the first Australian Parliament. It still carries the “Royal” title for the head of state, Queen Elizabeth II.