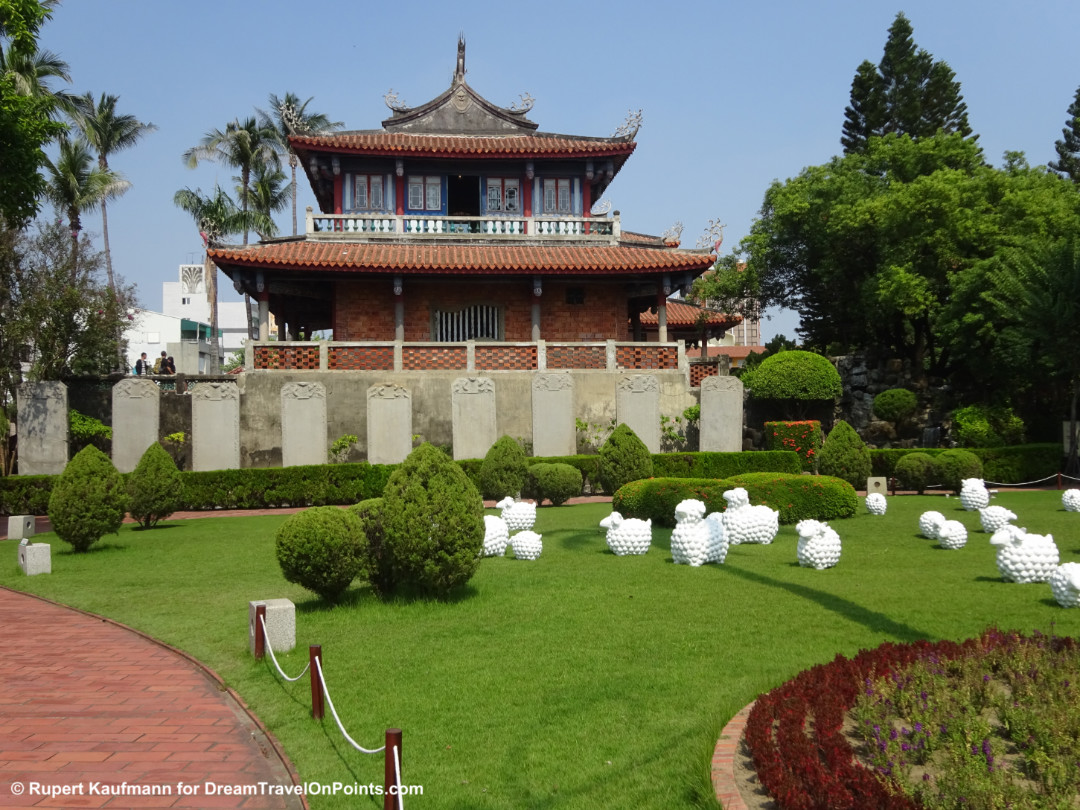 Tainan is the oldest city of Taiwan and was its capital for more than 2 centuries. From the early forts built by the Dutch East India Company to the rule by Chinese Koxinga and Qing Dynasty, Tainan has a turbulent history and there is a lot to see in the city today, making it a great destination for anybody who wants to learn more about Taiwan! And it’s only a short trip by HighSpeedRail from the modern capital Taipei!