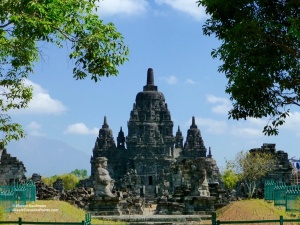 If you want to see the beating heart of Indonesia, you have to visit its bustling capital of Jakarta with over 28 million people living in the metro area. But if you want to see the history of Java, you need to head to Yogyakarta. I had never heard about it until a friend recommended it as the best place to visit in Indonesia – and she was right: If you have an interest in history, Yogyakarta is one of the top places to see in Asia, right up there with Angkor Wat, Cambodia, or Bagan, Myanmar!

Yogyakarta’s (pronounced Jogjakarta or short Jogja) story goes back to the 8th century when the area was called Mataram and was the capital of a powerful Javanese kingdom and the centre of Buddhist and Hindu culture on the island. During that time, the temples of Borobudur and Prambanan were built – and today most visitors make Yogya their base to explore those sites! 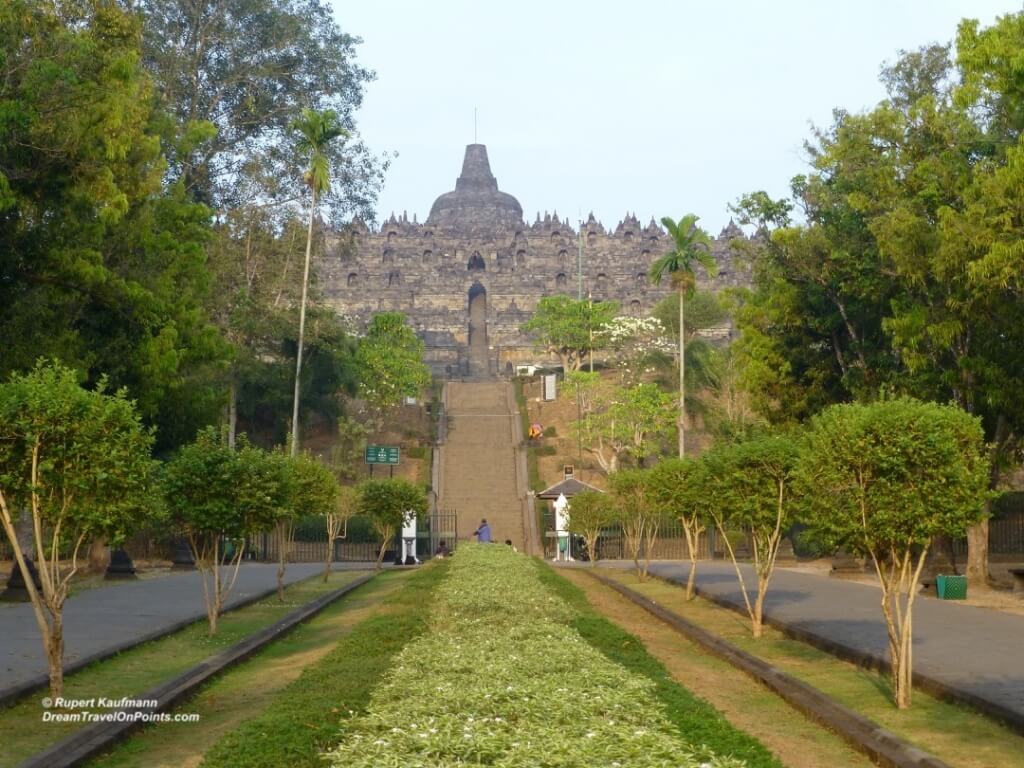 Borobudur is considered the largest Buddhist temple in the world and it is a massive structure built from 2 million stone blocks! The temple resembles the hill and is built in six square layers from the bottom and three circular terraces above, all topped by a dome. It is decorated with hundreds of carved relief panels and buddha statues. 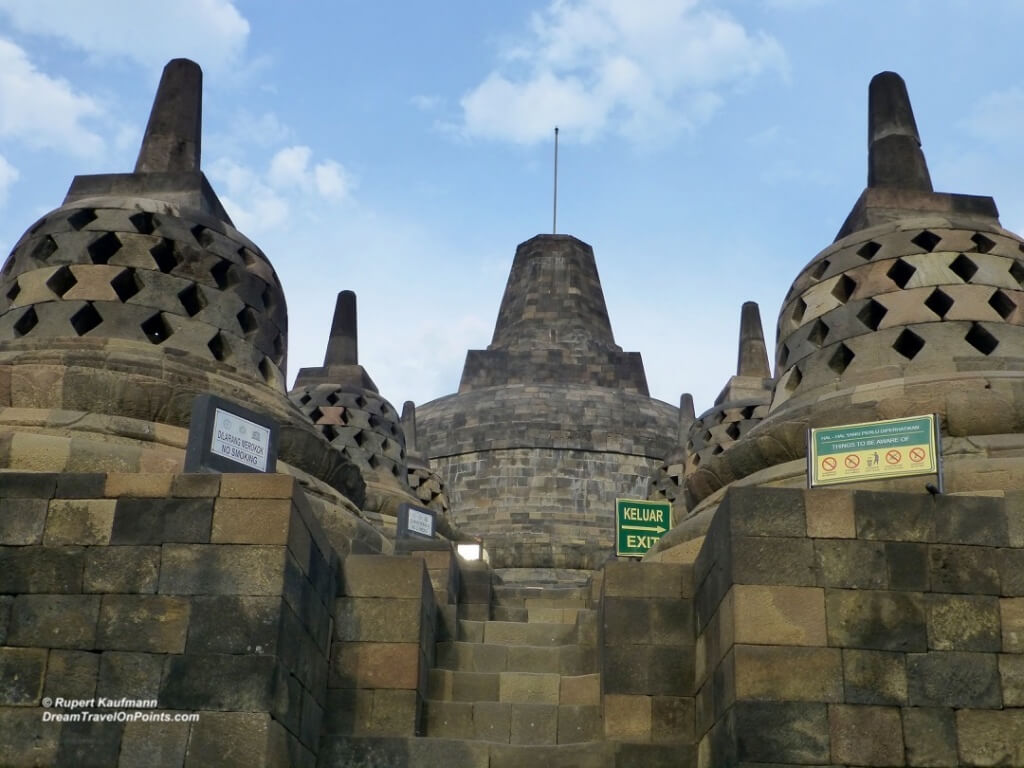 On the top level, the central dome is surrounded by stupas with buddhas inside. All of this adds up to an amazing feat of construction and much is shrouded in mystery till today, both the construction as well as the reasons for the abandonment. Exploring the temple, reliefs and buddhas makes for an amazing day of sightseeing.

During the same time period and also near Yogya, the largest Hindu temple in Indonesia was built: Prambanan! Where Borobudur impresses with its huge size, Prambanan is a stunning temple complex made up of more than 200 temples arranged around a tall tower at the center! 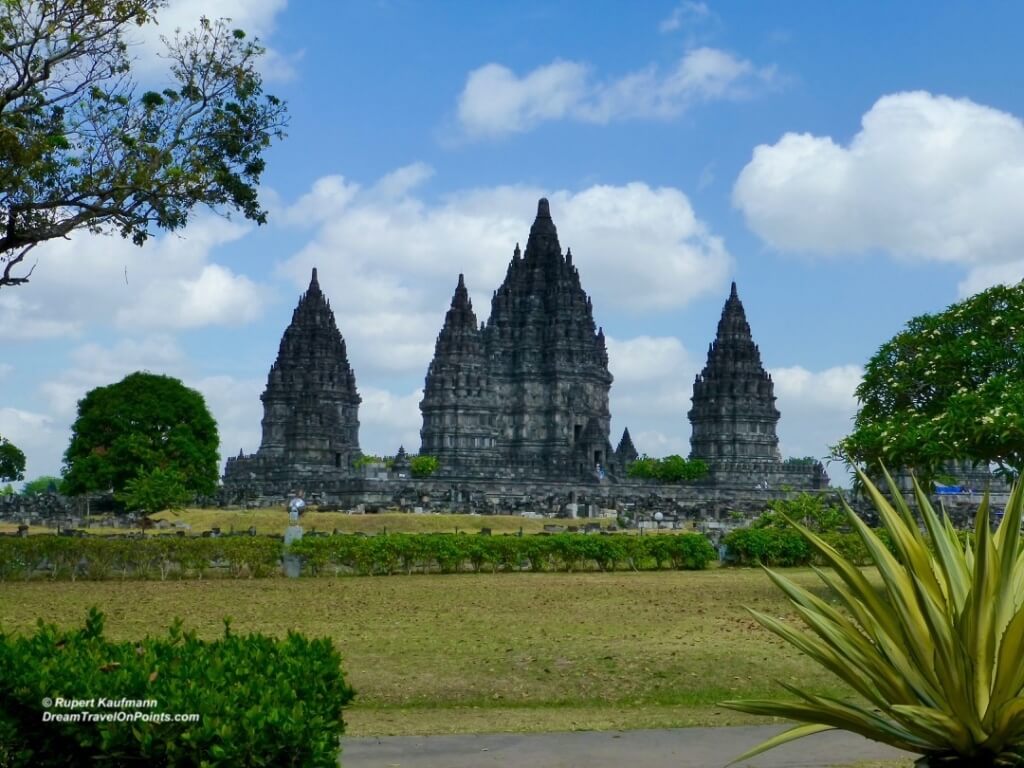 The tallest tower is dedicated to Shiva and the other two main temples to Visnu and Brahma. the temple is covered in bas-reliefs, telling the Hindu epics. The story is hard to follow if you are not familiar with Hindu epics, but still beautiful to look at! And if you are not templed out, there are a number of other, smaller temples in the area around Prambanan. 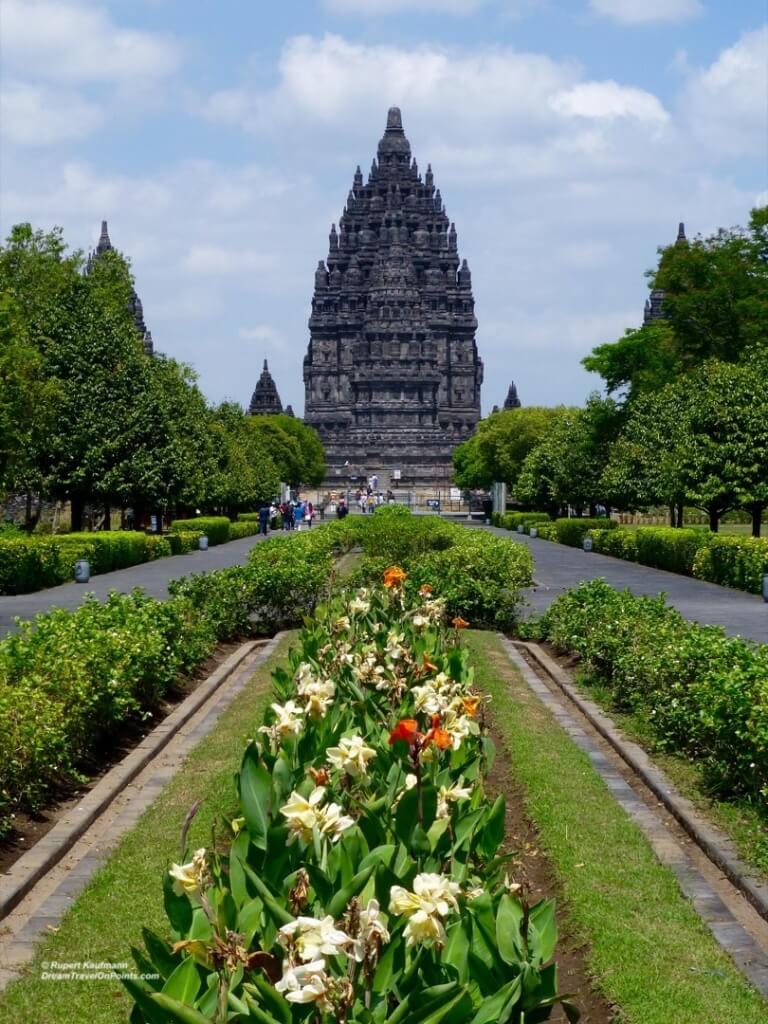 Visiting any historical monument of this importance is pretty special, but having access to two from the same city is amazing and explains why Yogya gets so many tourists every year. Interestingly, it’s mostly domestic visitors, including lots of school groups. While that can make it crowded on weekends and holidays and during certain times of the day, it also makes it easy for independent visitors: I was pretty lucky with my timing and visited during pretty quiet periods, allowing me to explore both temples in a peace and quiet rare for historical sights this big!

That lack of foreign tourists also adds to the charm of Yogyakarta: it has a very authentic feel, with a good mix of the old and the modern and you certainly feel “off the beaten path” as a Western tourist. A walking tour of the city, from the sultan’s palace at the center to the markets and malls along the main roads, make for a great contrast to the historic temples and for an all-around great destination! 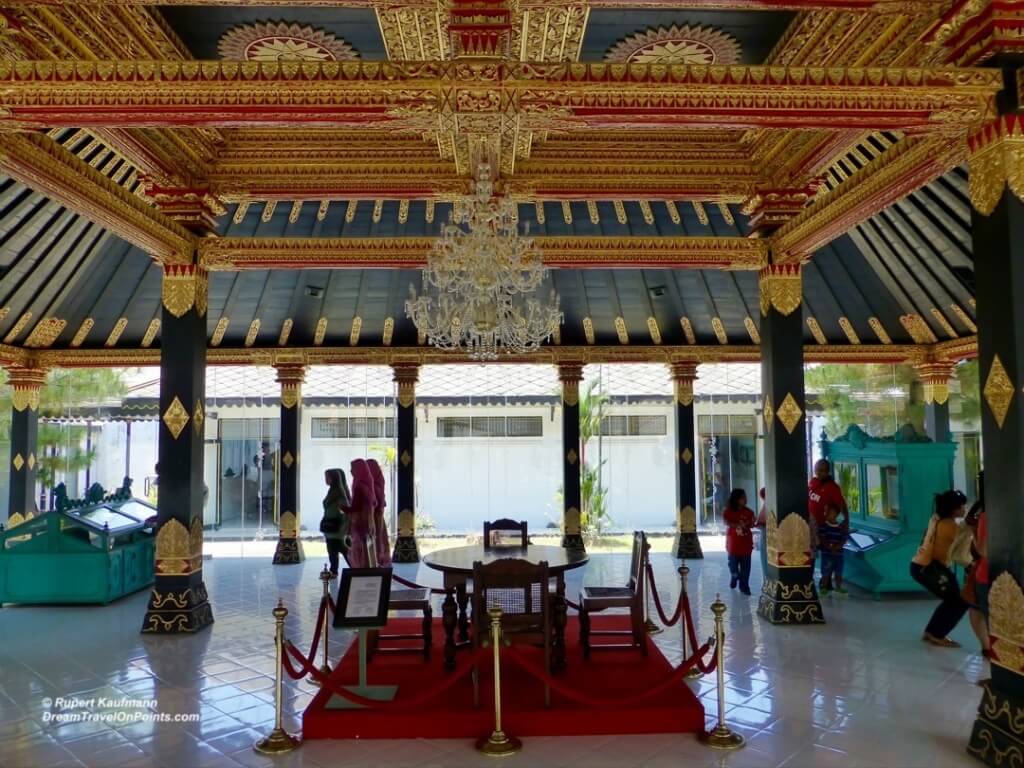 If you are visiting Singapore, Kuala Lumpur, Bali or Jakarta – you are in luck! There are direct flights that can get you to Yogyakarta in a few hours and you’ll be glad you went!