This week’s Deal Dispatch brings you new international bargain fares from my favorite deal sites: You can fly from various cities in the US to Zurich, Switzerland and Frankfurt, Germany from $414 on American Airlines; from Tokyo, Japan, to Milan, Italy from $309 on Etihad and from various cities in Spain to Seoul, South Korea from EUR375 – those are great deal, often cheaper than shorter, regional flights from those countries! 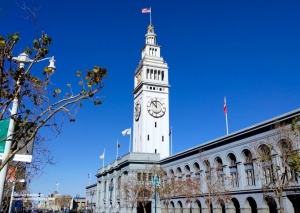 The fare war across the North Atlantic continues and now, you can snatch some great deals to Frankfurt and Zurich – which don’t see fare sales that often. American Airlines is offering fares from United hubs like San Francisco, Houston and Newark (New York) to the Lufthansa hubs Zurich and Frankfurt. It looks like American Airlines is going after StarAlliance passengers with this very competitive offer. Fares are valid from September to early December 2016 and January to April 2017. From Frankfurt you can get flights to allover Europe and high speed trains to Berlin, Munich or Paris! Find out all the details and how to book at TheFlightDeal!

Etihad is offering an extremely low fare from Tokyo, Japan, to Milan, Italy, starting at only $309 round-trip! Milan is one of my favorite cities in Italy and I can’t wait to go back later this year! From Milan’s two airports, you have access to allover Europe with low-cost carriers, so you can go and explore further! There is plenty of availability in June and beyond, find out more details at SecretFlying! 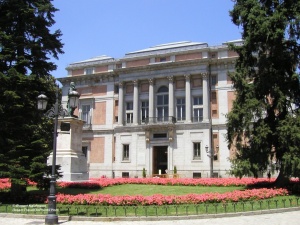 And the last deal for this week is brought to you by British Airways, offering low fares from the Spanish cities Bilbao, Madrid and Barcelona to Seoul in South Korea from only EUR375. Seoul has restored some of the palaces from Korea’s golden age, making for some impressive sightseeing. You’ll be flying via London on Iberia and British Airways, both owned by the same company and flights are available from early November 2016 through March 2017. Find more details on SecretFlying!