The low-cost carrier Norwegian Air is continuing its expansion on trans-atlantic long-haul routes and launching service from Los Angeles (LAX), New York‘s Newark (EWR) and the San Francisco Bay Area (Oakland OAK) to Rome’s Fiumicino (FCO). Rome is one of my favorite cities in Europe and absolutely worth a trip – and with introductory fares as low as $155 one-way, it becomes more affordable! 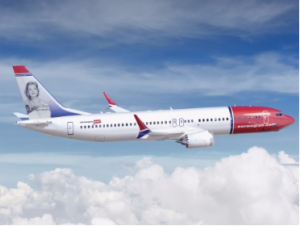 After launching flights from Ireland and the UK to the East Coast on Boeing B737 planes for as little as $69 oneway, Norwegian is continuing to launch long-haul routes on their Boeing B787 Dreamliner planes. The launch fares of $155 were snatched up quickly, but you can still book it for as little as $169 oneway. While you have to pay for checked bags, seat assignments and food, at least a carry-on up to 10kg is included, which should be enough for a shorter trip!

Seats are available starting in November 2017 (from Newark and LA) and from February 2018 (From Oakland). You can find availability and fares at Norwegian Air! And if that doesn’t work for you, look out for their competitors to respond and offer low fares to compete – the fare war over the North Atlantic continues! 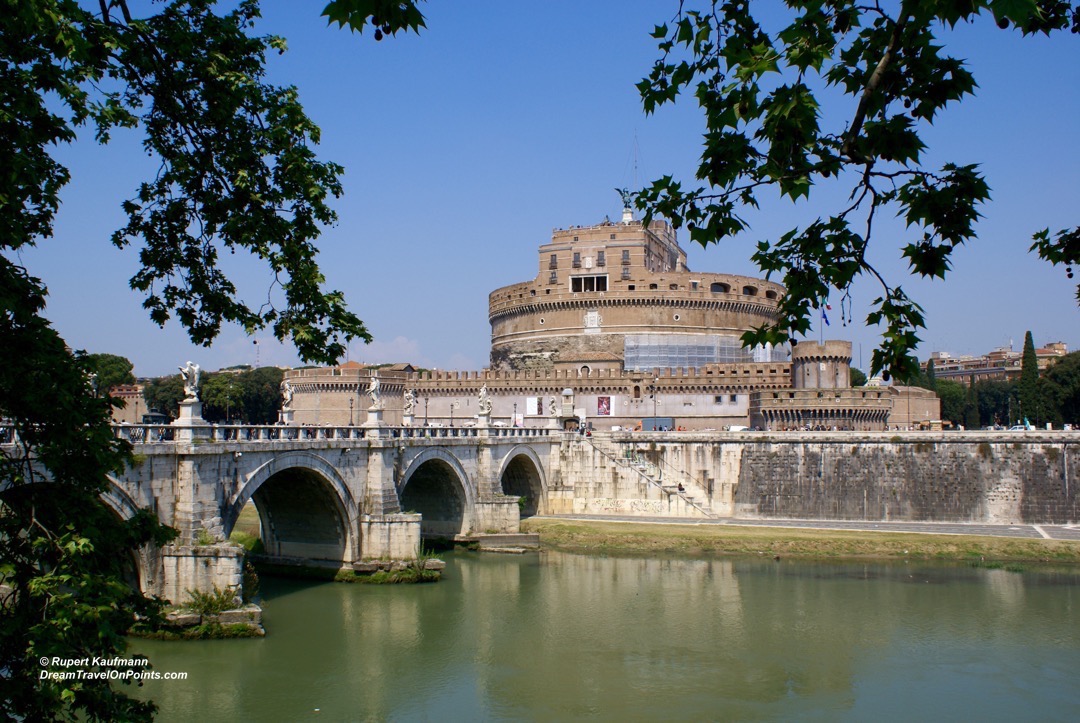