This week’s Deal Dispatch brings you cheap flights to Asia from around the world. You can fly from Los Angeles to Beijing from $519 and for a little more from San Francisco to Shanghai on Air Canada. Turkish Airlines will take you from London to Singapore for as little as GBP377 and for AUD207 you can fly from various Australian cities to Phuket, Thailand!

Air Canada has a sale with flight from the US, via their Pacific gateway Vancouver, to China. Flights from Los Angeles to the capital Beijing are only $519 roundtrip and from San Francisco it’s a little more to Shanghai, starting at $550. Flights are available in fall and winter. Winters can be cold in Northern China, I’d try for September or April! Check out dates and tips here!

Turkish Airlines has some pretty aggressive sales between Europe and Asia (we found great deals from the Philippines!) and you can currently fly for only GBP377 from London via Istanbul to Singapore, Asia for beginners! I was impressed with the service and food onboard Turkish Airlines and wouldn’t hesitate to fly them again! 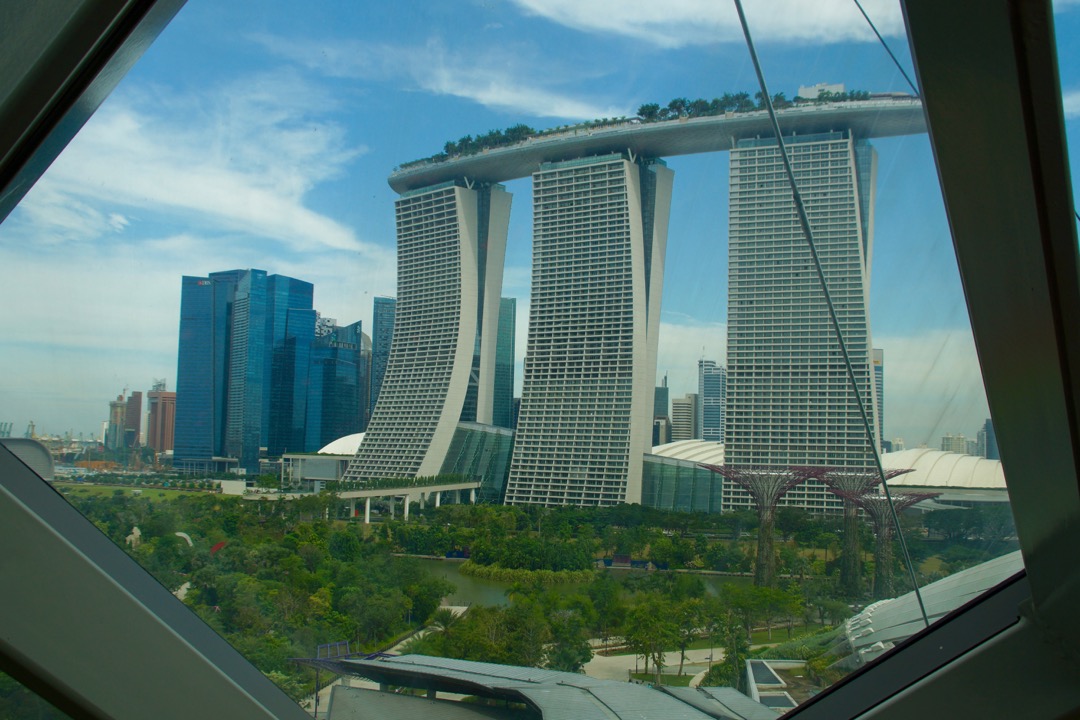 Jetstar, the low cost carrier, is offering cheap fares starting at AUD207 from Darwin, Perth, Melbourne or Sydney to Phuket in Thailand. While it is the most developed island in Thailand, you can still find a quiet beach and enjoy the hidden beauty of the island! You can travel January to March 2018 (which sees more than average rainfall) and prices are highest for Sydney and Melbourne. Secret Flying found better deals through meta-search engines, so make sure to get the details here!