This week’s Deal Dispatch introduces you to my new, favorite web site for flight deals and gives you examples from around the world, including flights from Asia to the US, Europe to Asia and the US to Asia! I will incorporate them in my weekly updates, as well as my daily Twitter posts, so keep your eyes open for more deals to come!

The first deal is a flight from Hong Kong to Washington DC from only $449 round-trip on United! It is good for dates in May and beyond and requires a stop in Chicago. That’s even cheaper than the deals offered by mainland Chinese carriers with their inconvenient stop-overs in China! Check out all the details at Secret Flying! 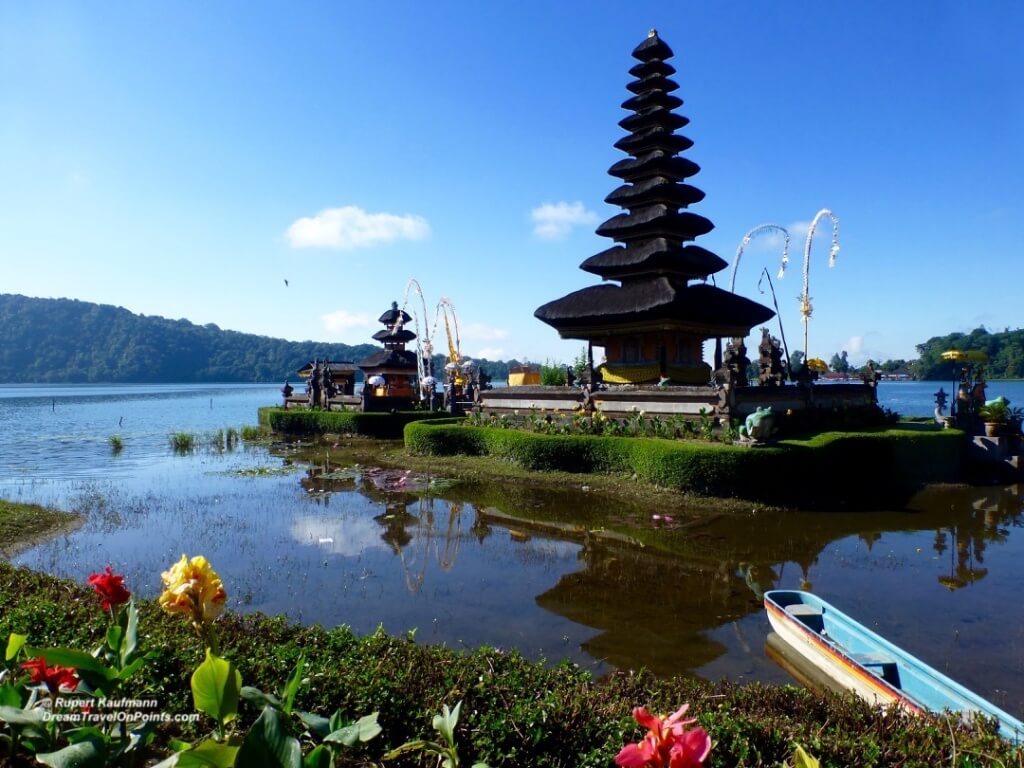 If you are ok with a stop-over in China and live in Europe, you can travel for even less: China Eastern offers flights from Amsterdam to Bali for only EUR383. This fare is valid for October to December 2016, with a stop-over in China Eastern’s hub in Shanghai. While that’s a modern airport, a “transfer” sometimes requires you to exit the airport and re-enter, making it a time consuming hassle. but at that price, it might be well worth it. You can find it also on Secret Flying! 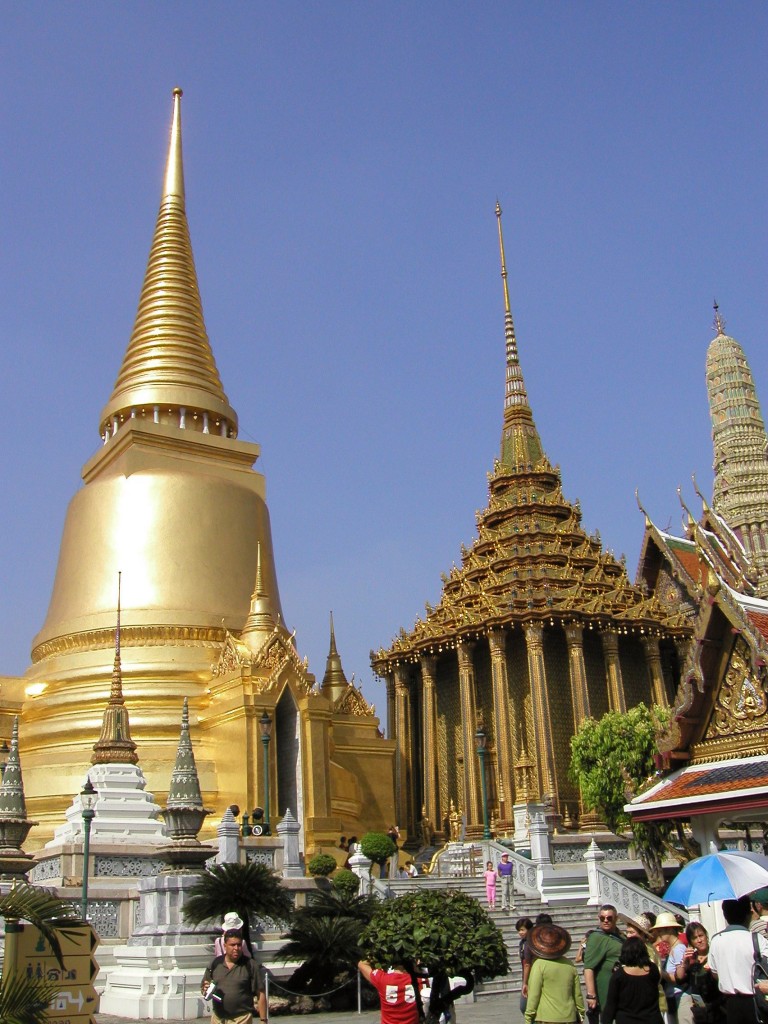 The last example is for flights from San Francisco, Los Angeles and New York to a number of cities in South East Asia, like Bangkok, Thailand; Kuala Lumpur, Malaysia and Jakarta, Indonesia, starting from $444. The flights are offered by United and All Nippon Air and include stop-overs in Tokyo. You can even do open-jaw flights, for example flying into Bangkok and returning from Kuala Lumpur! With these cities being hubs of AirAsia – you can use these tickets to explore South East Asia for very little and see places like Sabah or Sarawak in Borneo, Angkor Wat in Cambodia, Bagan in Myanmar or Bali in Indonesia! With those ticket prices, you can skip Hawaii, see a more exotic destination, stay at a nicer hotel and still save money! Find the deal details here!