This week’s Deal Dispatch is full of deals for air fares and hotels around the world. Usually, summer is when deals and promotions disappear and prices are sky high in much of the world, thanks to vacationers on school holidays, combined with business travelers. This year has seen a surprising number of deals from hotels and airlines, so read on to see what’s in it for you!

Airfare: Ever since Norwegian Air entered the transatlantic market between Europe and North America, there have been more discount fares, especially between Scandinavia (their home base) and the US. Now, there is an all-out fare war including United, Delta and American and their alliance partners on many routes. There were fares as low as $300 from the US East Coast to Dublin, around $500 on Lufthansa to Canada and TAP Portugal at similar prices from all over Europe to the US. None of these fares were “officially” advertised, so I recommend that you check right now for flights that might interest you. I recommend to use airfarewatchdog.com to search for all flights from a city (your home town) and to a city (your destination) – you might find some connection via low cost hubs (Lisbon, Dublin, Stockholm, Oslo) that you’d otherwise miss!

If you live in Asia, you don’t have to feel left out: There are a number of equally good deals available from Asia. You can fly from Tokyo to Rome from only $404 on Aeroflot. While that wouldn’t be my first choice of airline, Rome is a beautiful city worth a visit! Or, you can fly from Tokyo to Milan, a just as beautiful city, for $413 on Alitalia! I will be going to Milan later this year again and looking forward to it! 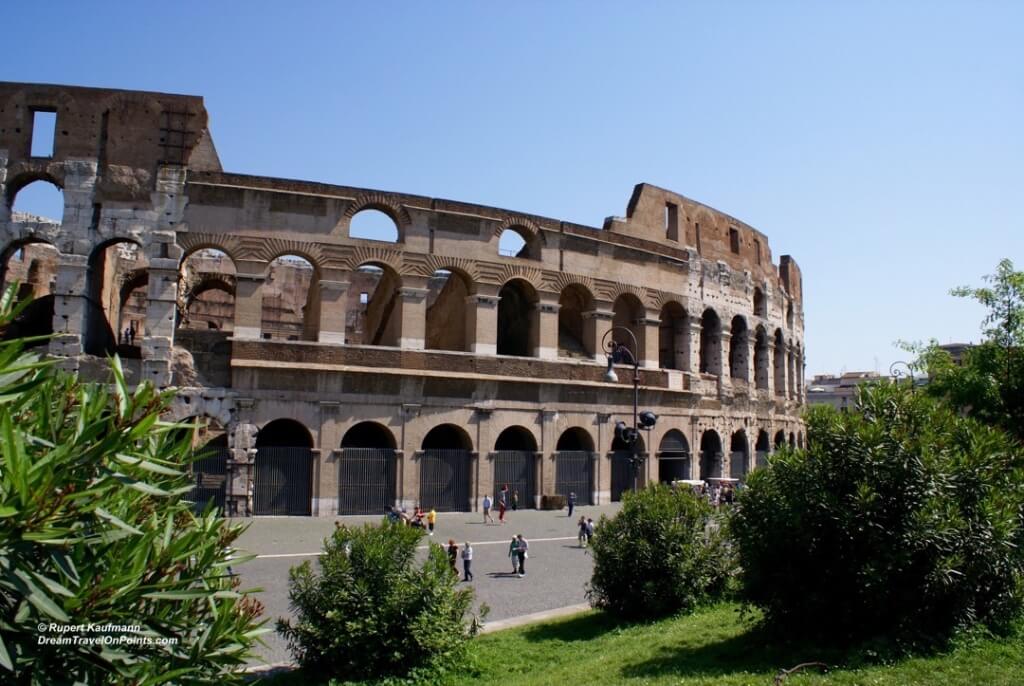 Another great deal is for flights from Bangkok to Zurich in Switzerland from $479 on Oman Air via Muscat. They also offer great Business Class fares to Europe – we got tickets to Europe for the holidays for under $1,800 and I’m excited to try out the airline!

Hotels: Once you have arrived at your destination, you’ll need a hotel and lucky for you, there are a few hotel sales going on! Hilton has a global sale going on with discounts of up to 30% of their regular rates for members. I checked the rates at a few places I’m planning travel to and those are real discounts with prices lower than usual for these destinations. I just booked the Hilton Milan over New Years for around $110/night! I also saw deals across Asia, like Kuala Lumpur or Bali! You can book these rooms at Hilton’s website! 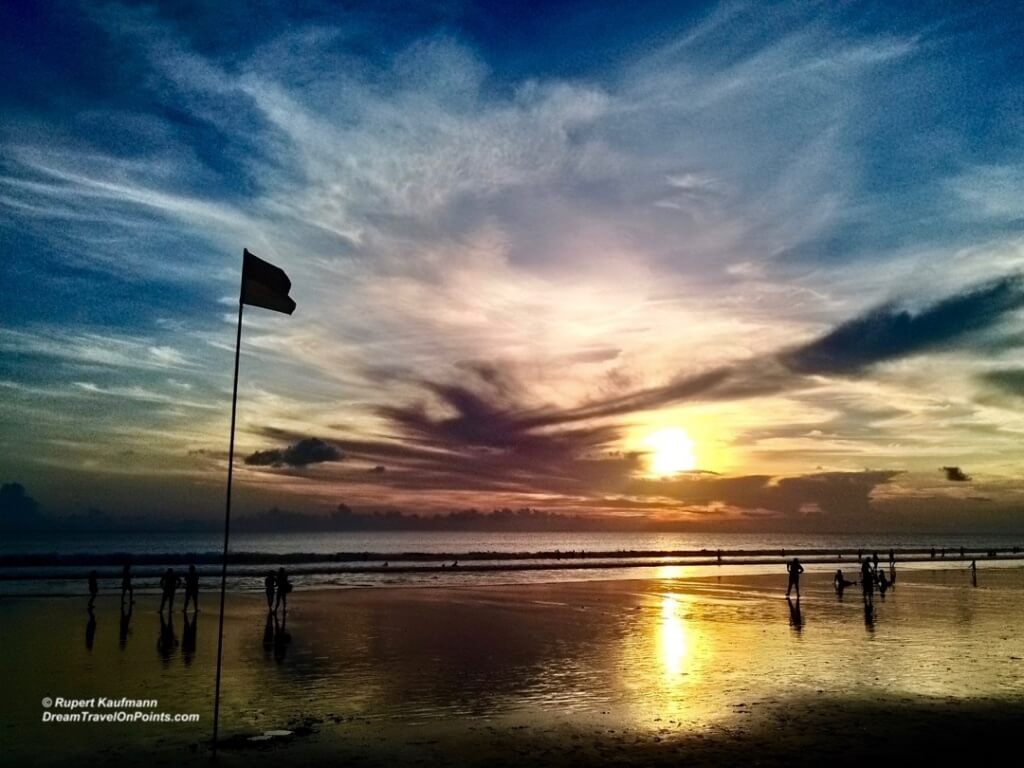 Club Carlson is currently running a 25% off sale for weekend nights at their hotels in Europe, Africa and the Middle East – so, if you are planning a weekend getaway, you can book it here!
If you are looking at a getaway in the United States, the Best Western sale that was just released might work better for you: You can earn a $50 gift card for every two stays and 1,000 bonus points for each stay. You’ll have to use the giftcard by November 16th though, so you’ll basically get about $60 worth of bonus across three stays you can register here!