This week’s Deal Dispatch brings you some current flight deals to and from Asia: You can fly from Budapest to Phuket or Kuala Lumpur from EUR405 on Emirates, from Chicago to Beijing from $515 on American Airlines or United and from Hong Kong to Vancouver from only $397 on Air Canada – all round trip and great deals!

Emirates, the five-star airline is offering round trips from Budapest via their hub in Dubai to Phuket, the most popular beach destination in Thailand from EUR405 round-trip for dates from September through March. You can also fly to Kuala Lumpur, the springboard for budget travel across South East Asia for a few bucks more! Budapest is the hub of discounter Wizz Air, giving you a chance to connect from many European cities, making this a one-stop trip for much less than usual on this route!

United Airlines and American Airlines continue their fare war on various routes, including from Chicago (a hub for both of them) to Beijing, the Chinese capital, offering fares as low as $515 round trip for flights in fall this year – not the best time but non-stop and still a great deal at prices you usually only find from the Chinese mainland carriers!

And on the route from Hong Kong to Vancouver, you can fly on Canada’s flag carrier Air Canada for even less from $397 round trip! These flights are also non-stop and available in fall this year. Hong Kong is served by many low-cost carriers, making it possible to connect from many major cities in South East Asia, like Bangkok, Kuala Lumpur or Manila! 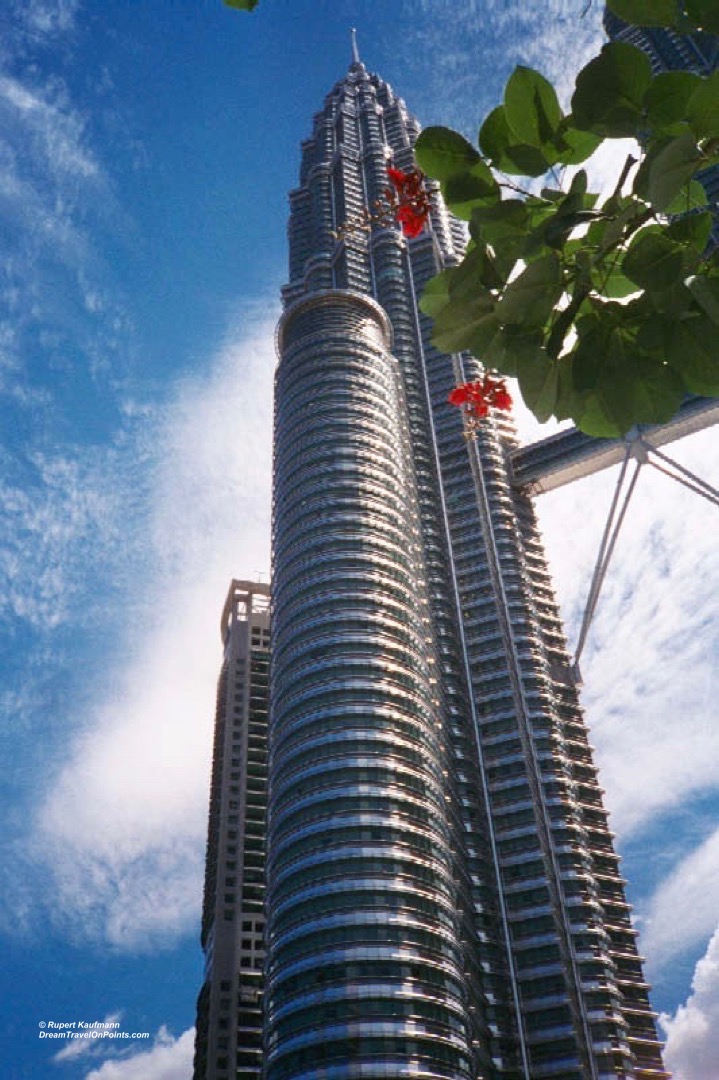 You can find the best fares & dates on Kayak.com!
If you’d like to get more deals like this or missed the time window, please follow me on Twitter – I’m posting great deals daily and many will sell out quickly, so stay ahead with my Twitter updates! Or sign up for Sunday Summary, my weekly newsletter!