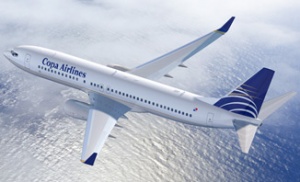 For my trip from California to South America, I had booked a Copa Airlines ticket with United MileagePlus miles, thanks to their StarAlliance membership. They used to be owned by Continental Airlines, so I expected something like that for my flight. Read on to find out what exactly I got on this COPA Economy Class flight from Houston to Panama City and on to Montevideo, Uruguay!

Pre-departure: I booked my flight on united.com, but you can just as easily book it on the Copa website, just like with any US airline. When you are packing for your trip, make sure to check their web-site – the luggage allowance depends on the destination, cabin class and elite status. For a flight from the US to Uruguay, you can bring 2 bags of 23kg in Economy class. As a StarAlliance Gold member, I could have brought 3 bags of 32 kg – that’s a lot of luggage and much more than I need.
The first leg of my flight was on United from San Francisco and I was able to check in online for the trip, easy and convenient. 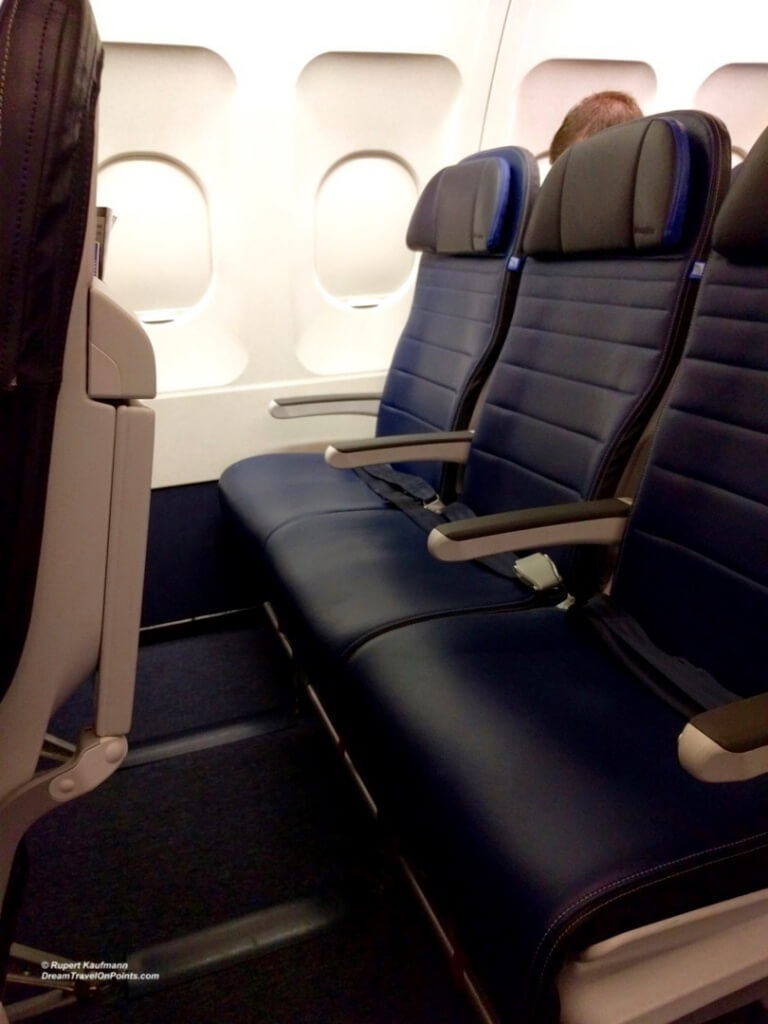 Flight Experience Boeing B737-800: Copa is flying Boeing B737-800 on the longer routes, configured very similar to US airlines with a business class up front in a 2-2 layout and economy class in a 3-3 layout. The seat pitch is only 31 inch, which is not a lot for an international flight and there is no economy plus. The seats are a standard 17 inch wide for a B737, which doesn’t give you a whole lot of room. The seats are upholstered in a dark leather, which looked new and clean on the plane I flew on. While I like leather seats for short-haul fan, I don’t like them for long-haul and overnight flights, as they don’t “breathe” like fabric seats, making you sweaty – not ideal for long flights. Each seat does have a personal screen with on-demand movies, TV shows and music available – a step up from their partner United! And the movie selection was better than United, too, with a number of recent blockbuster movies available! You also get a USB port to connect or charge your personal device! 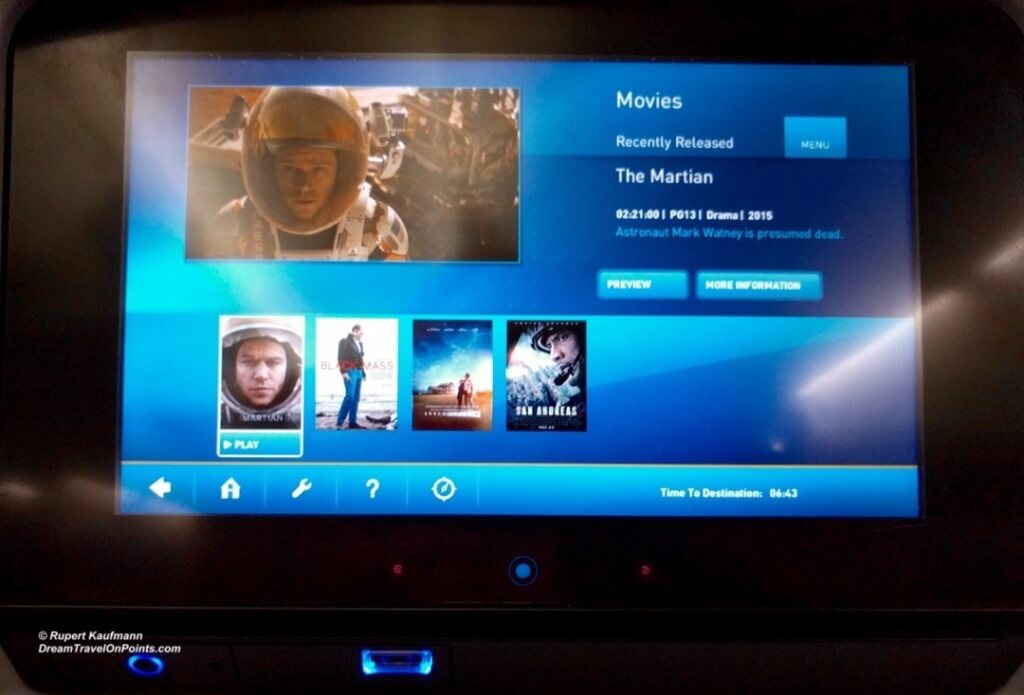 Service onboard was professional, a little friendlier than United, but no comparison to the service you’ll find on many Asian or some European airlines. They did get everybody into their seats quickly and drink and food service was quick and polite.

A free meal was included in the Economy fare, but it was about as basic an airline meal as you’ll find. In my case it included a mixed salad, dry roll, chicken with veggies and potatoes and some cookies for dessert. All of it was edible, none was memorable. If you have high expectations for your food, I’d recommend to bring your own 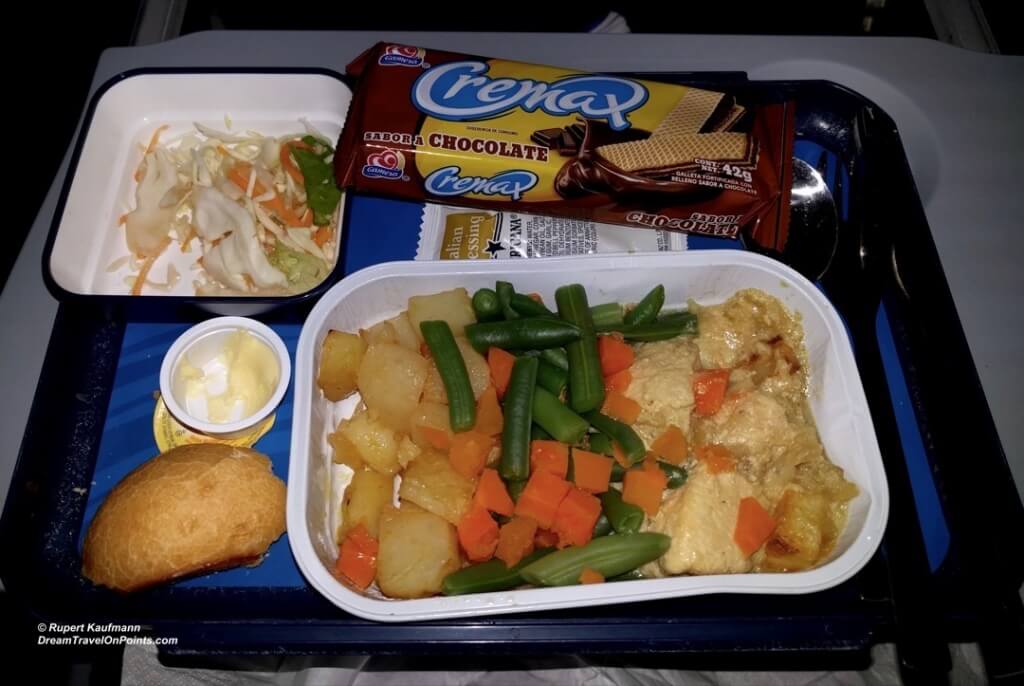 Conclusion: I was expecting a flight similar to United – and that’s pretty much what I got. The seats are similar, although I missed the extra leg room of United’s EconomyPlus. The entertainment and service was slightly better than United, the food was free and comparable to what you get on a United international flight. The connection via Panama was quick and convenient and I’d be happy to fly Copa Air again. The differences to United or other US carriers are slim, so price and flight times would become the main criteria for me when having to choose between Copa Airlines and another carrier. If you do fly Copa, you’ll be in safe hands and know what to expect!