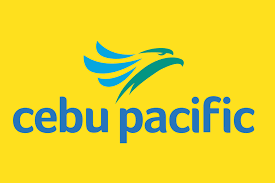 Updated 2019: Cebu Pacific is a low cost carrier based in the Philippines and has grown with its aggressive pricing and savvy marketing to become the largest airline in the Philippines! Their low, low prices, often less than $1 plus taxes & fees have helped them grow quickly – but are they safe and should you consider them for your flights? Find out all about Cebu Pacific Airlines facts, destinations and fleet!

Cebu Pacific Airlines – who are they? Cebu Pacific Air (airline code 5J) is a low-cost carrier, based out of Manila’s Ninoy Aquino International Airport (MNL). They target their Filipino home audience by offering budget flights to destinations with many Filipino foreign workers or tourists and have a laser-like focus on cost. 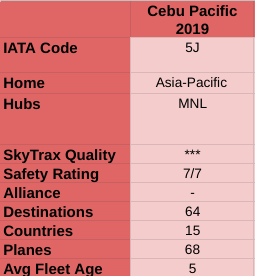 SkyTrax rates them as a 3 (out of 5) star airline, putting them on par with their local competitor Philippine Airlines as well as other regional low-cost carriers (LCC), like AirAsia!
AirlineRatings gives them a perfect 7 (out of 7) stars for airline safety, after they completed the IATA Operational Safety Audit (IOSA) and the Philippines as a country met all ICAO parameters. That puts them ahead of other LCCs in Asia!
Cebu Pacific has their own rewards program, GetGo Rewards, allowing you to earn and redeem points for flights.

Cebu Pacific Destinations: Cebu Pacific is currently serving 64 destinations in 15 countries. Cebu Pacific is serving 37 airports in their home country of the Philippines, giving you access to much of the archipelago of more than 7,000 islands. In addition to their main hub in the capital Manila, they have build hubs in Cebu City, in the Visayas, as well as in Davao, in Mindanao, adding domestic and international flights to those airports.

Cebu Pacific flies to 27 international destinations. Over the last few years, they have added more destinations around Asia and started flying to Guam, their first US destination! Cebu Pacific is also flying non-stop to Melbourne and Sydney, making flights to Australia faster and cheaper than in the past. With five destinations in mainland China, in addition to Hong Kong and Macau and four destinations in Japan, East Asia is also well represented. They have reduced flights to the Middle East, now only serving Dubai! 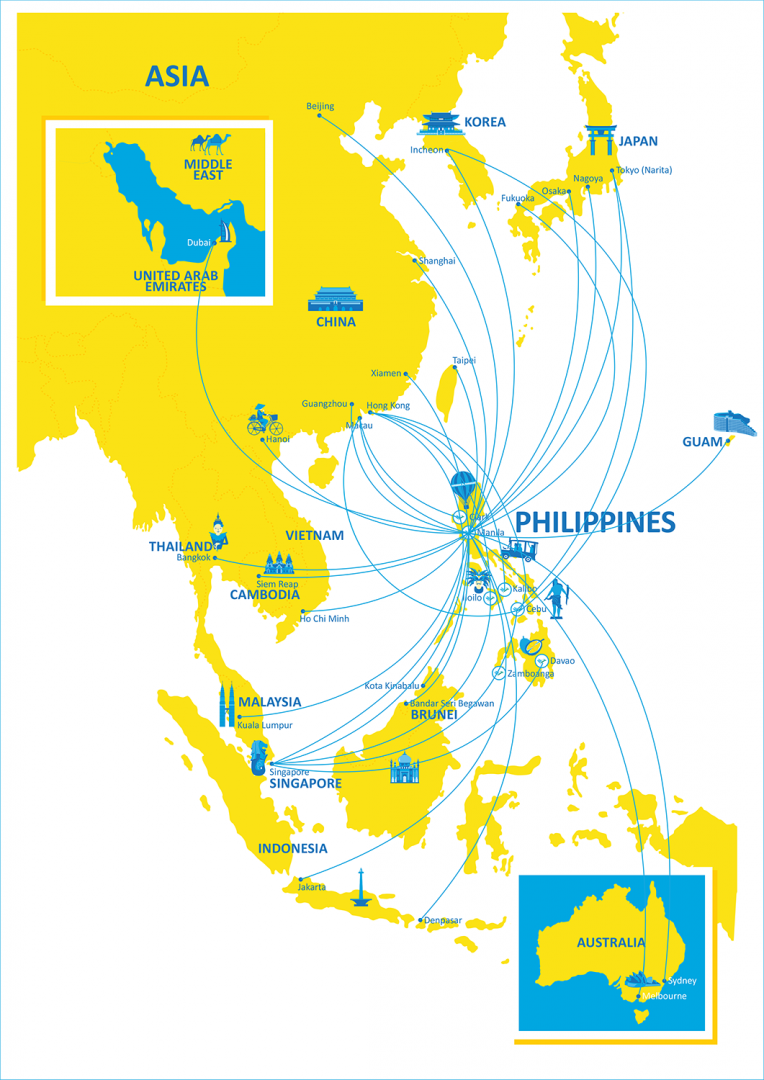 Cebu Pacific has also joined the Value Alliance, a partnership of Asian low-cost carriers. That enables passengers to purchase code-shared flights to destinations beyond the Cebu Pacific network, for example on flights on Scoot Airlines. There is no shared rewards or loyalty program as part of the alliance.

Cebu Pacific Fleet: Cebu Pacific has grown its fleet to 68 planes. They utilize 8 Airbus A330 for their long-haul flights, like Sydney or Melbourne, as well as high-demand routes, like Bangkok. The A330 are configured in a high-density, all Economy configuration, with 436 seats in a 3-3-3 layout and 30 inches of seat pitch. That’s a pretty tight fit for long-haul flights!
Cebu Pacific recently received their first Airbus A321neo, their newest plane. They utilize the Airbus cabin-flex option, fitting 236 slim-line economy seats in a 3-3 layout into the plane. A welcome, new feature is the addition of USB charging ports in each row, a first for Cebu Pacific. Check out the video introduction of the new Airbus A321neo below.

The mainstay of the Cebu Pacific fleet are their 35 Airbus A320, configured with 180 economy class seats in a standard 3-3 layout with a tight 29 inch seat pitch. 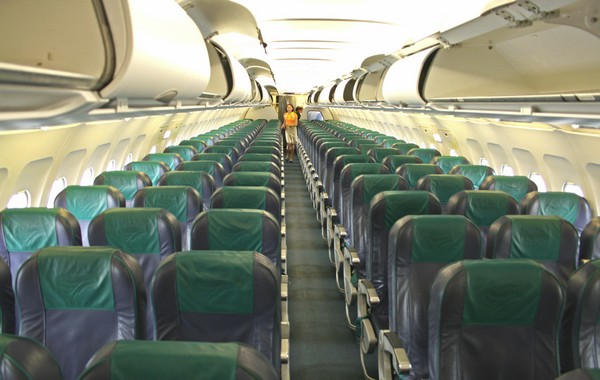 For a number of domestic routes to smaller airports across the islands, Cebu Pacific uses ATR 72 turbo prob planes. The older ones are configured, as the name suggests, with 72 ecconomy seats in a 2-2 layout. Unfortunately, the new ATR 72-600 planes ordered as replacements and entering the fleet now, are configured in a high-density configuration with 78 seats, making the limited space on these small planes even tighter! 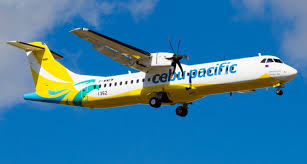 While these planes and configurations are typical for low-cost carriers, Cebu Pacific has opted to not offer any Premium Economy seats (like Scoot Air) or even lie-flat seats (like Air Asia). While I appreciate the relentless focus on low-cost offerings, similar to they European LCC pioneer Ryan Air, on the longer flights I’m sure many passengers would appreciate and be willing to pay for some extra space!