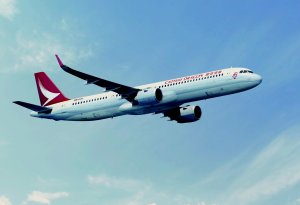 Cathay Pacific announced the introduction of new seats for their regional business class seats with the launch of the new Airbus A321neo at their subsidiary Cathay Dragon. The airline has ordered 32 A321 and starts receiving them as early as the end of 2019. Surprisingly, Cathay Pacific is planning to implement recliner seats, focusing instead on better technology and convenience.

In the never-ending battle between airlines, Philippine Airlines recently received their first Airbus A321neo with lie-flat Business Class, making them the first airline to do offer narrow-body planes with lie-flat seats in Asia. Singapore Airlines has announced similar plans for their regional subsidiary SilkAir, as they are folding them into Singapore Airlines. 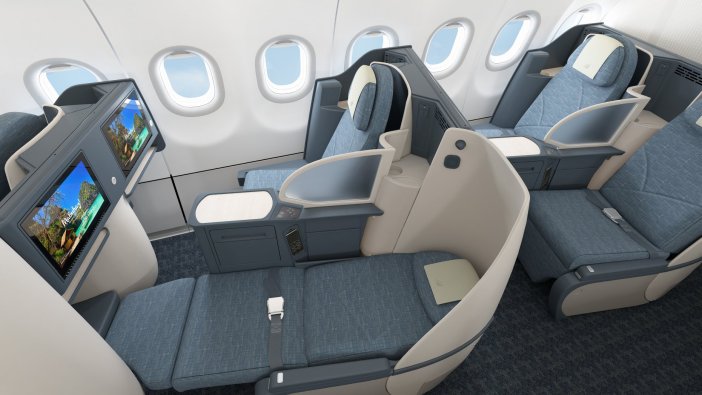 Faced with that competitive situation, it is somewhat surprising that Cathay Pacific is opting to stay with recliner seats in business class. 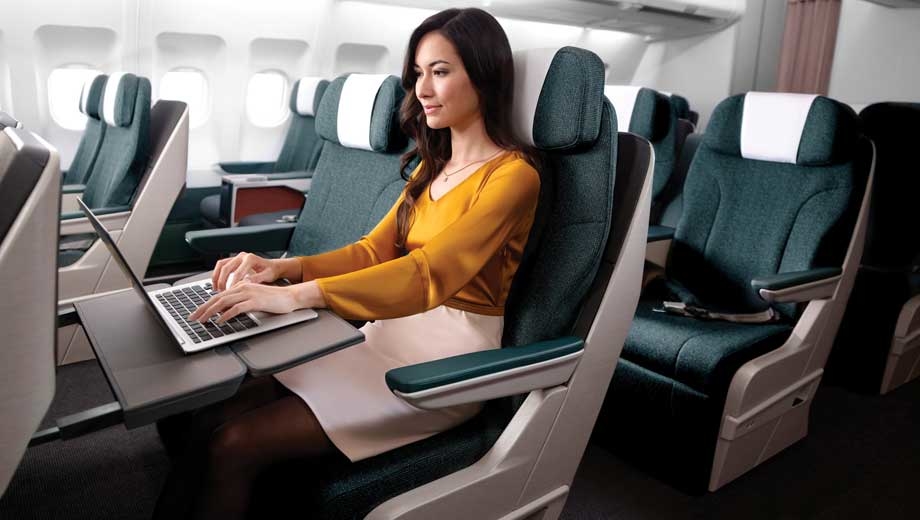 Cathay Dragon is flying mostly short routes with an average of under 2h flight time, arguing that lie-flat seats are not really necessary on short flights. While I agree with that logic – I rarely go to sleep on a short flight, rather having a meal and maybe watching a movie, from a five-star airline I expect a consistent delivery of an end-to-end experience. That’s exactly why Singapore Airlines is implementing lie-flat seats in business class and personal entertainment systems – whenever you step on a plane with the Kris logo on it, you’ll have the same experience, regardless how big it is!

Cathay Pacific has not announced a chose seat yet and I sure hope they reconsider. The Airbus A321neo can fly more than 6h and I certainly wouldn’t want to connect from an intercontinental flight to a 4-5h regional flight and end up in a recliner seat, after paying a premium price. That alone would be reason not to fly Cathay Pacific.