After much rumbling since Philippine President Duterte called Boracay a “cesspool”, the government has now announced the closure of the islands for tourists from April 26 to October 26, 2018. With close to 2 million visitors to Boracay, one of the best beaches in Asia, this is a major impact on tourism in the Philippines. The countries major airlines Philippine Airlines and Cebu Pacific have already cancelled the majority of flights. What does it mean and what can you do now?

I reported on the environmental issues on Boracay and fully agree that the problems needs to be addressed to develop sustainable tourism on the beautiful island, but the approach the administration is taking will cause a lot of trouble for the tourism industry in the Philippines, workers on the island and travelers alike.

Boracay will be closed completely for the six months, with tourists not allowed onto the island. Ferry service, other than for locals, will be suspended. Philippine Airlines (PAL) and Cebu Pacific have announced that they will cancel the majority of flights and reroute the planes to other destinations. They will allow passengers to rebook or get refunds.
Flag carrier PAL is offering full refunds and waiving any change or cancellation fees for the affected flights. They will try to rebook passengers in the same fare class, including to international destinations, but will collect the fare difference for higher fare classes. You can read the airline’s news release here!
I’d expect Cebu Pacific to take a similar approach, but they have not published a news release on their web site and I have reached out to them for details. I’ll update the post with any information I receive.

I don’t have any news on how hotels on Boracay will handle the issue. Given the limited consumer protection in the Philippines, it might be difficult to get refunds for prepaid hotel reservations. Customers who have booked through Online Travel Agents and/or have paid by credit card should be pretty safe.

I expect the impact on tourism to the Philippines in general and Boracay specifically to be severe. Having your destination associated with the word “cesspool” is pretty bad marketing and the handling of the situation by the government is not helping. While the aggressive tactics might play well to the president’s support base, they are not likely to go over well with foreign visitors.
While the Tourism Office is trying to redirect visitors to other destinations, Boracay is by far the biggest destination and other places don’t really have the infrastructure to accommodate those numbers. And once people go to other countries, they might not return…

It will also have a huge impact on the local workers. More than 36,000 workers and their families depend on income from tourism on Boracay – almost half are informal workers – and they will have to survive without income for the time being. The government has alluded to using calamity funds to support workers, but has provided no details on how to help the people. As often in situations like this, the most vulnerable people will be hurt the most.

The problem that triggered the issue is that many residences and business are not connected to the sewer system, but instead to the storm drainage that flows into the ocean, polluting the waters of Bulabog Beach (not famous White Beach). Follow up inspections also showed buildings encroaching on the shore line or having been built without permits. Local businesses, police and government have been long aware of the issues – and didn’t do anything about it. Having the federal government step in and force change was necessary to prevent ruining the beautiful island.
I’m not sure though, if closing the island will make that change happen. While the government is hoping to fast-track the fixes and even soft-open by July, looking at the track record of other large projects in the Philippines, it’s hard to imagine how much will get done in 6 months let alone 3 months – and how many of the positive changes will stick, once the federal enforcement goes away. Sustainable development is a long-term commitment, not a short-term fix! Interestingly enough, at the same time the government is allowing a large casino resort to be built on the island – and of course nothing spells sustainable tropical island paradise like a casino!

So, what should you do? The good news is that much of the closure falls into the rainy season, which is low season on the island. I wouldn’t recommend going between July to October anyway due to the rain.
If you are looking for an alternative destination in the Philippines, you should consider Siargao. Contrary to popular belief (and many travel bloggers) not all the Philippines in in rainy season at that time. Siargao has the opposite weather pattern and is in dry season, making it the best alternative at the time! It’s my favorite island and you can read why here! 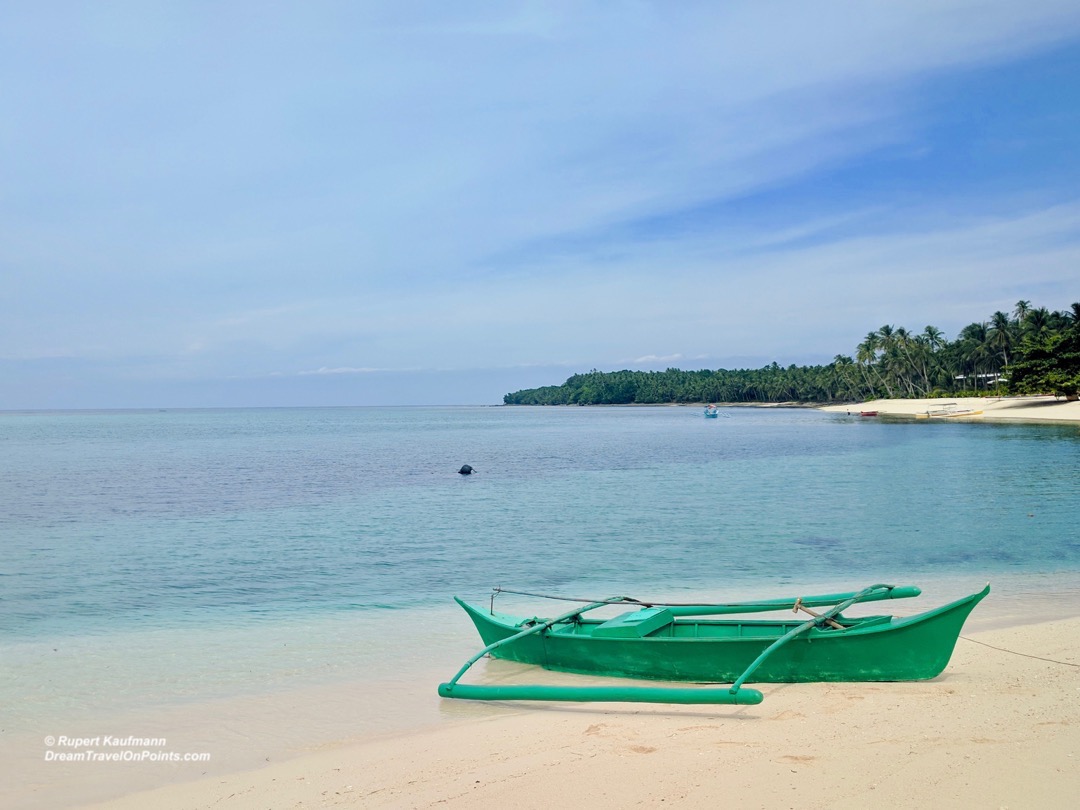 Another alternative during that time of year is Bali, which also has its dry season at that time of year.
If you are planning to travel in April through June, you can also consider Coron or Palawan – both less traveled and even more beautiful than Boracay. Smaller beach destinations, like Bohol are also options. 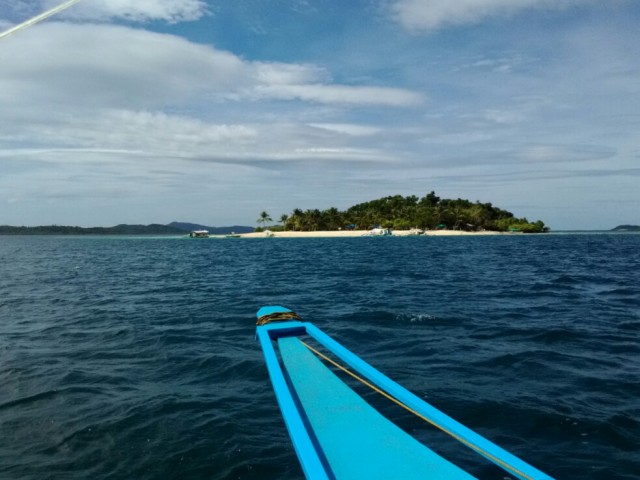 If you have booked flights to Boracay already, reach out to your airline or travel agent to make changes or get a refund. If you are having trouble with the airline, hotel or agent and have paid by credit card, keep in mind that you can always dispute the charge, if you are not able to get a refund from the merchant.

Boracay is one of the most beautiful beaches I have seen and I seriously hope that they will take this opportunity to turn towards more sustainable development and maintain that course into the future.
I will update this post with any additional information I receive. If you’d like to get more travel related news or deals like this from around the world, please follow me on Twitter – I’m posting news daily, so you can stay up to date on the world of travel with my Twitter updates! Or, for a weekly update, sign up for my newsletter for a Sunday Summary!