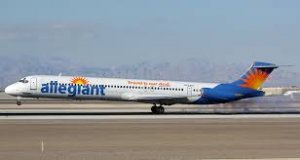 Last year I reported that Allegiant had almost 4 times as many incidents as the average for US airlines, with frequent mechanical issues due to the age of their planes and the poor maintenance. I recommended to avoid flying Allegiant, hoping for improvements as they retired their old planes. Now, CBS 60 Minutes has looked into the issues and found that Allegiant continues to have many more problems than other US airlines and blames poor maintenance and a poor safety culture at Allegiant! Read on for more details and my recommendation!

CBS 60 Minutes picked up the trail from the Tampa Bay Times and requested a long list of public documents from the FAA, proving (again) that Allegiant has a much higher rate of mid-air incidents, unplanned landings and emergencies like smoke on the plane. They interviewed passengers on the flights in question to describe the dramatic events first-hand.

But, with the power and money of a leading news organization they went further and uncovered documents that showed a culture of pushing pilots to avoid maintenance reports to reduce cost and even a pilot being punished and fired for evacuating a plane in an emergency. To nobody’s surprise, this has an impact on other crews and in one case, a crew avoided declaring an emergency despite toxic smoke in the cabin, choosing to deplane via the plane stairs on the middle of the taxi way, letting passengers walk with their cabin luggage to the terminal. Allegiant even went as far as declaring that passengers deplaned as normal according to standard operating procedure – hard to believe they would consider deplaning on an active taxi way as “normal”!
Allegiant is one of the lowest-cost carriers in the US and also one of the most profitable one. But it appears that their quest for low cost and high profits comes at the expense of safety. 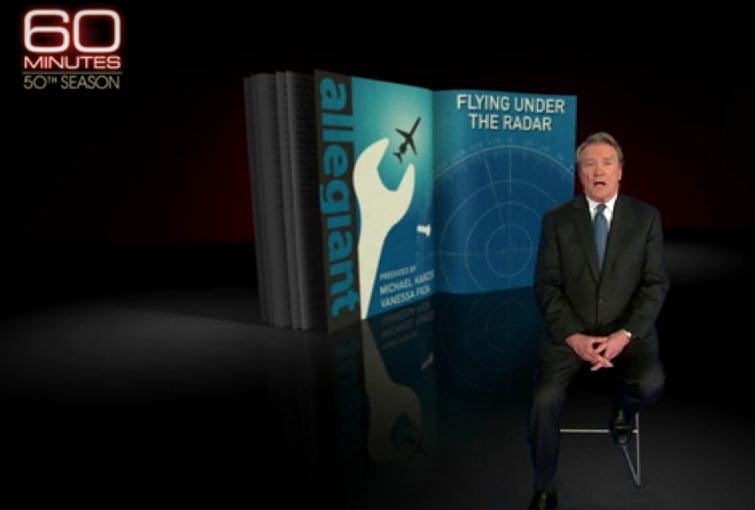 What makes this worse is that CBS 60 minutes also questions the oversight by the FAA which has, against recommendations of their own investigators, has refused to issue any fines or demand remedial action, and instead is working with Allegiant on improvements behind the scenes, with no information to the public!

Bottomline: Most Americans purchase their flights based on price and often Allegiant is the only non-stop carrier for smaller airports or by far the cheapest. But you should draw the line when it comes to your safety – your health or life is worth more than a few bucks.
I recommend to fly other airlines, even if it is a little more expensive, requires a stop-over or a longer drive to a bigger airport. The better maintenance track-record and safety of every other North American airline is worth the extra money or time. Unless your only alternative is a long-haul Greyhound bus, I recommend not flying Allegiant. And I’m not alone with that recommendation – many airline industry insiders and safety professional recommend the same!

You can watch the (30 minute) CBS video here! I’m very glad investigative journalism like that is still surviving in an age of fake news on Facebook!
Allegiant has issued a rebuttal, which is mostly corporate speak, with no new actions or evidence to the contrary. You can see their letter here! There stock price tanked after the news and US politicians have called for an investigation – let’s hope there is some follow-up even after the news cycle dies down.