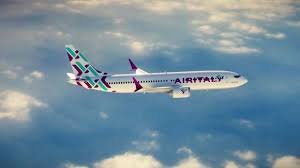 In a press release last week Russian flag carrier Aeroflot announced that going forward they will revoke the elite status of disruptive passengers who attack crew or staff, confiscate their miles and add them to a Russian no-fly list. Given the deterioration of passenger behavior over the last few years with reports of appalling actions by travelers almost every week, this might not be the worst idea. Given that China has already started a “blacklist” for misbehaving passengers, maybe the US airlines should consider something similar?

There have been a lot of reports of shocking behavior by travelers, from trowing hot water at flight attendant on Air Asia to drunken stupor on UK flights and a recent fist fight on a Southwest Airlines flight. Apparently, Russian Aeroflot has had enough of it. According to their press release,

“Aeroflot has seen an increase in cases of disruptive behaviour on board its aircraft. Since the beginning of 2018 alone, there have been nine cases of physical violence against employees of the airline. Closer scrutiny of these incidents has revealed that virtually all the disruptive passengers were elite-level participants in the Aeroflot Bonus loyalty programme. A number of silver, gold and platinum Aeroflot Bonus card-holders consider it acceptable to treat the airline’s employees as second-class citizens, behaving not only rudely and aggressively but also in some cases resorting to violence.“

Not only are nine cases in two months a lot, the fact that most cases of violence were perpetrated by elite members is interesting. Apparently, these are the dreaded “Do You Know Who I am” travelers who think they can do whatever they want, treat staff poorly and think they can get away with it. I’ve seen those cases all over the world and find it appalling!

Rather than responding with a smile (like in South East Asia), reporting the traveler to the police (like in the US) or banning them outright (like in China), Aeroflot is hitting them where it hurts and probably has the greatest deterrent effect:

“Aeroflot will revoke the Aeroflot Bonus elite status and associated privileges from passengers who violate the rules of conduct during pre-flight services and on board its aircraft. Any miles accrued while participating in the loyalty program will be voided, and the participant’s account will be closed.”

Ouch, the disruptive “elite” flyer will loose their status and miles and be banned from the program for life. They’ll also get reported to the police and potentially banned from flying altogether. 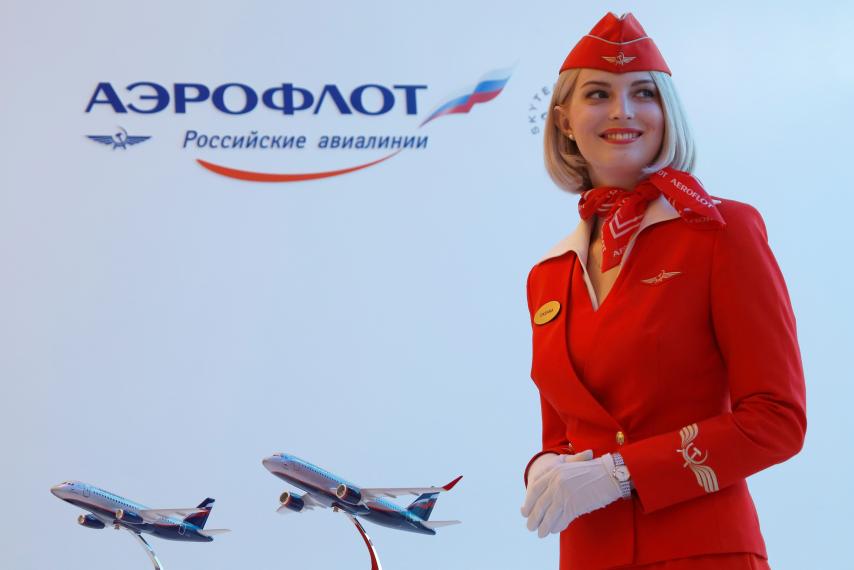 More reason to smile in the future?

While I’m usually a tad skeptical when it comes to the application of law in Russia (or other countries with.. ahem… selective rule of law), this sounds like a pretty good idea. With a growing sense of entitlement, general lack of consideration for other travelers and frequently observed poor behavior, air travel has become not only unpleasant, but outright dangerous.
While the airlines already have wide-ranging powers onboard their planes, it hasn’t helped much to deter poor behavior. And while there is little to be done about the lack of knowledge among inexperienced flyers (no, you can’t leave the plane on the emergency slide, no matter how fun that looks!), frequent travelers should know better and behave appropriately. If you can’t or don’t want to follow the rules and be considerate of your fellow travelers, just get your private plane.

Here is a list of things individual airlines or countries have done to make flying safer and more pleasant for everyone:

The US airlines might want to take a look at this list – many reports of unruly passengers have come from China, Russia, the UK (mostly drinking) and the US. All of them, except the US, have done something to enforce appropriate behaviors, so it’s time the US airlines consider some options. And I think revoking elite privileges and miles or suing disruptive passengers to refund the cost of cost of the disruption they cause are great options. They are also likely to have more of a deterrent effect on other flyers and less media backlash than dragging passengers of their planes!

I will keep you posted on the developments, let’s all hope for safe and pleasant air travel in the future! If you’d like to get more travel related news or deals like this from around the world, please follow me on Twitter – I’m posting news daily, so you can stay up to date on the world of travel with my Twitter updates! Or, for a weekly update, sign up for my newsletter for a Sunday Summary!