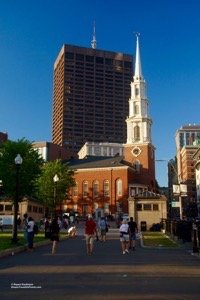 When I considered moving to the USA as part of an exchange program, the first opportunity was to go to Boston, Massachusetts, and I had a photo of Boston Harbor on my desk for months. After it fell through and I ended up in San Francisco, the city I fell in love with, I returned to Boston as a visitor many times and it became one of my favorite cities in the US. Walking through the city has a decidedly European, or shall I say British feel to it, and Boston is certainly unique among the large US cities.

The first thing that differentiates Boston from other US cities, and you’ll notice as soon as you arrive, is that it’s a walking city. From the winding streets of the old center to the park at Boston Common or around the many college campi and the newly renovated waterfront, you’ll see people walking all over. I love to walk and I love to explore cities that make it easy and fun to walk. It creates a sense of community and a feeling of place that you just don’t get from riding on a freeway between work, live and shop areas. 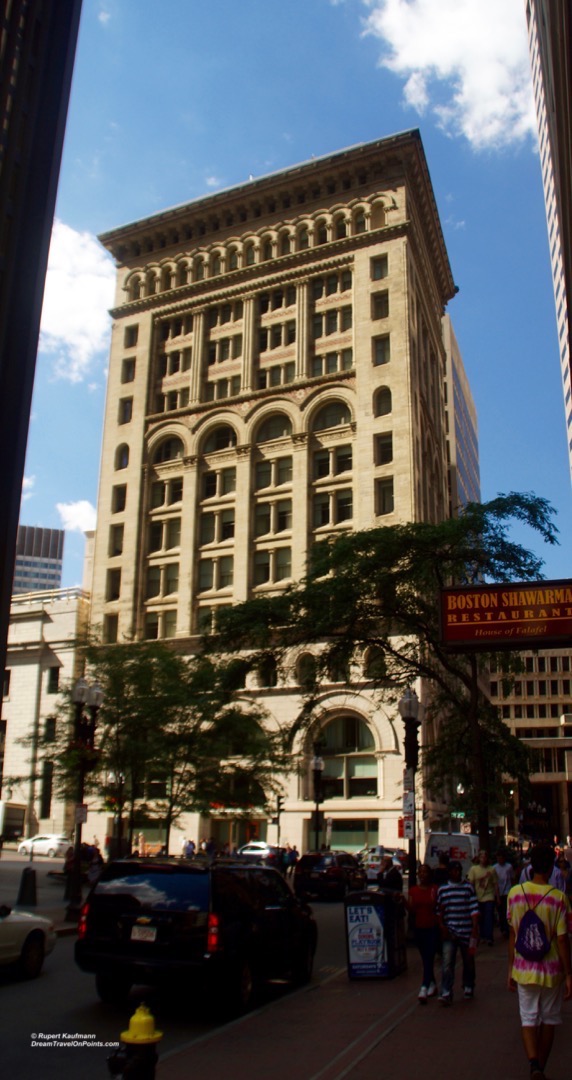 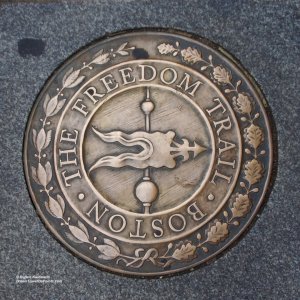 Boston is one of the oldest cities in the US, founded in 1630 by immigrants from England, and is very proud of its history, So much so, that it is literally woven into its streets: The Freedom Trail, a 2.5 mile path, leads to 16 historically important sites in the city to tell the story of the American Revolution that began in Boston! It’s easy to follow a red line of bricks laid into the sidewalks from site to site, like the Boston Commons, the Old State House or the Bunker Hill Monument and the USS Constitution “Old Ironsides”. And history here is more fun than most places – you can take it all in on a leisurely stroll through the city! 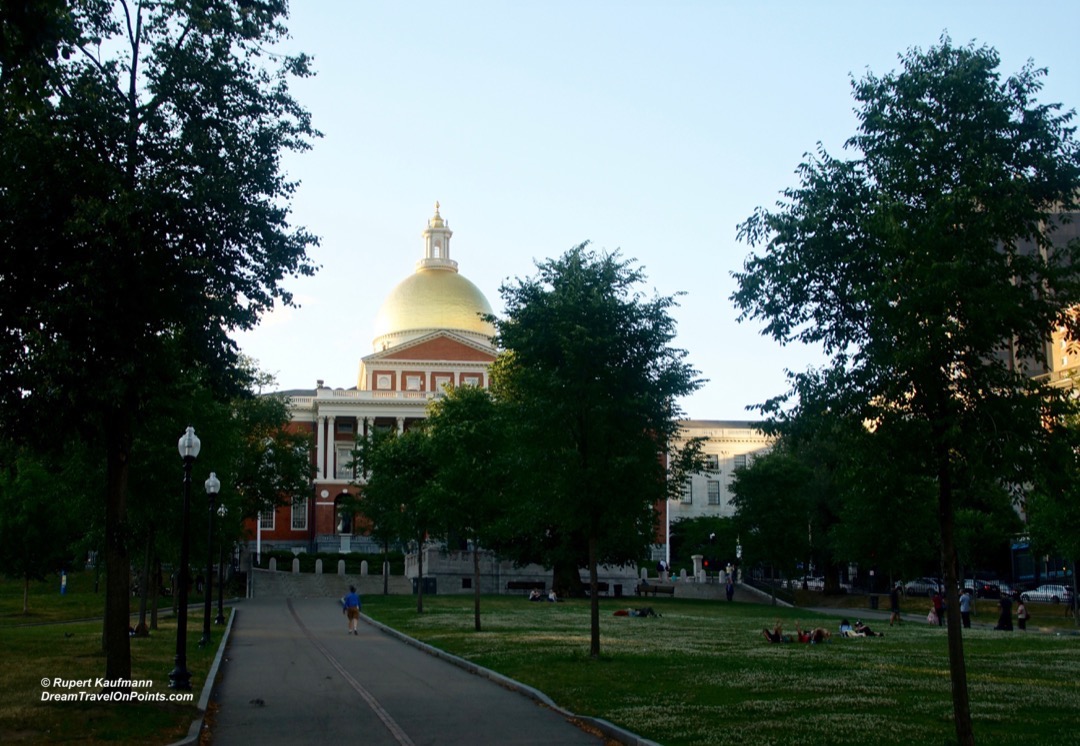 But despite this proud history, Boston is a thoroughly modern city and the renovated harbor front is a great place to see it. Boston manages to blend new and old harmoniously into a fun city, without the new stomping out the old or the or the old feeling dusty! You’ll find leading edge restaurants in creaky, old brick houses or a modern subway under the old state house! So, come for the history, enjoy the modern city, but do visit Boston. I still sometimes wonder, how things would have turned out, if Boston would have been my first stop in the USA!