Most Best Rate Guarantees are not worth the digital ink they are written with. They originally were meant to get customers to book directly with the hotel chains, promising a discount, if you found a better rate elsewhere. But once the bean counters got a hold of them, so many rules were added that it became a marketing scam. Not so with Swissotel. Not only did they honor their Best Rate Guarantee, their customer service staff was the most knowledgeable I’ve had on the phone in a long time – well done, I’ll be back!

The internet is full of stories of Best Rate Guarantees for hotel bookings being rejected with ridiculous reasons. The worst I’ve personally had was with Best Western. My claim was rejected, despite meeting room and booking requirements, because “it was a discounted rate”! Their Terms & Conditions spell it out that any discounted rates are not eligible – which is kind of the whole point of a BRG – you find a lower/discounted rate, you file a claim!

I’m on a quest this year to gain status in the Fairmont President’s Club and found the Swissotel Le Concorde Bangkok as an option. But when I looked at the rates, they were significantly higher on their own site and almost twice as high on Accor’s site!. All the rates I compared were for a Premier Room (Standard), non-refundable. The third-party site even included breakfast, despite the lower rate!
I figured, I’ll give it a try and called their customer service. Not trusting the BRG, I had not made the non-refundable booking yet. The agent was friendly and asked some basic information, before passing me along to the Best Rate Guarantee department. I was prepared to spend some time arguing, before being rejected.
After a brief hold, the agent came online and asked for the third-party site. When she said she can’t find the rate I was quoting, I figured I was doomed. But instead, she gave me an email address to send a screenshot while I was on the phone with her. She verified the information – and, tata – confirmed the match immediately. She booked the room at the lower rate, minus a 10% discount as promised, and included the breakfast! I was stunned. 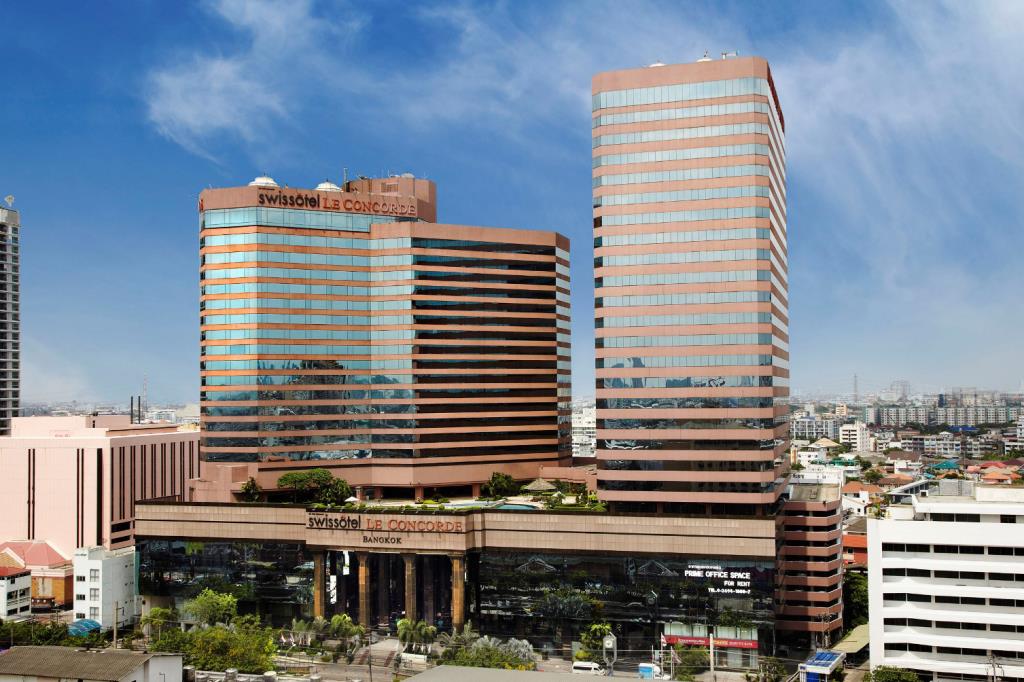 This alone would have been enough to recognize very good customer service. A few weeks later, I tried to book the Swissotel Phuket and found a similar issue – a much cheaper rate including breakfast. I ended up on hold for an unusually long time and sent an email with a screenshot and all information to the BRG department. Long and behold, I received a return message quickly and the agent I talked to next was very apologetic about the long hold, probably caused by a phone system error. He proceeded verifying my claim – and again matching the rate, including breakfast and the 10% discount. While he was going through the steps, we were chatting and he was the most knowledgeable agent I’ve talked to in a long time, showing a familiarity with hospitality in general, their properties and company specifically, I haven’t found anywhere. These days, many call center agents seem to go from banking to hospitality and back in a heartbeat, so it was refreshing to have an experienced and knowledgeable agent.

Bottomline: Swissotel customer service is what you’d expect from a luxury hotel chain. They are sincere about their desire to build loyalty with their customers and are committed to doing the right thing, instead of barricading themselves behind rules & regulations. As long as the rate is for the same room, with the same cancellation policy and you call within 24h of booking (or even better, before you actually book it), they will match a third party rate. You can find the detailed terms & conditions here!
So, you can trust the Swissotel Best Rate Guarantee. If you find a better rate, call +1.888.540.7077 and have a screenshot of the third-party site handy to email on request. They have gained a new customer in me and I hope that they keep this customer service team together through the acquisition by Accor. The Swissotel customer service is head and shoulders above what I’m used to from Accor!